While desperate to portray the operation as a failure, even the normally Russophobic RUSI can’t ignore Moscow’s total cyber-warfare dominance over the NATO supported Kiev junta.

Buried in the document is a long section on the electronic warfare aspect of the Russia-Ukraine conflict. It found that within weeks of February 24, Moscow’s forces quickly established total dominance in this sphere by deploying extensive jamming infrastructure.

Once achieved, Kiev’s most sophisticated cyber systems were not only totally confused, but absolutely crippled. Before the attack, Ukraine had for some years been receiving the best Western reconnaissance and strike drones, IMF loans could buy.

These systems, RUSI states, were envisioned to be critical to competitiveness in a hypothetical future battlefield, by providing situational awareness and target acquisition second to none.

However, as it turned out, the attrition rates of these high-tech drones were extremely high from February to July due to Russian electronic warfare prowess, and thy were destroyed completely at around 90%.

UAV’s could fail to achieve their missions because the requirements to get them in place … prevented timely target acquisition before the enemy displaced. Many missions failed to find targets because there was no target at the specified location.

A more common means of mission failure was disruption of a UAV under control through electronic warfare, the dazzling of its sensors or the denial of its navigational systems from determining the accurate location of a target.

In other instances, the Russians successfully struck the ground control stations of the UAV. In aggregate, only around a third of UAV missions can be said to have been successful. 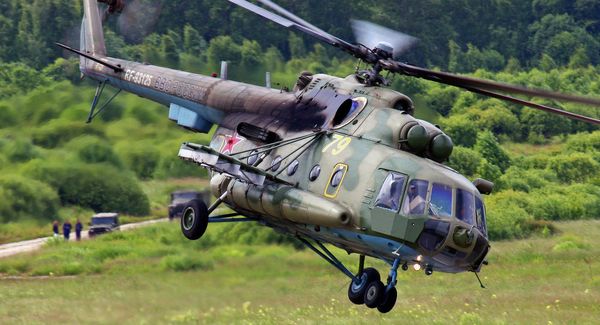 The report’s conclusion was that the weaponry the West had sent and planned to send to Ukraine does nothing to improve Ukraine’s odds of deterring Russia, or even defending against a Russian invasion once it has begun, and any attempt to arm Kiev was not likely to defend Ukraine’s sovereignty.

Those who follow the progress of the Russia-Ukraine conflict not through the lens of mainstream media reporting, but more balanced information sources, will have seen this prophesy play out in real-time since February 24, 2022.

In other words, the arrogant, overly corrupt, morally bankrupt, and extremely hypocritical US-led rogue states, the US, UK, EU, etc. are perfectly trapped, caught in their own trap that they so foolishly set up for Russia in Ukraine in the blind and most arrogant pursuit of their greed. Now there is no way out because the whole world is watching and the shame of their defeat in Ukraine and their subsequent global decline is fast catching up along. 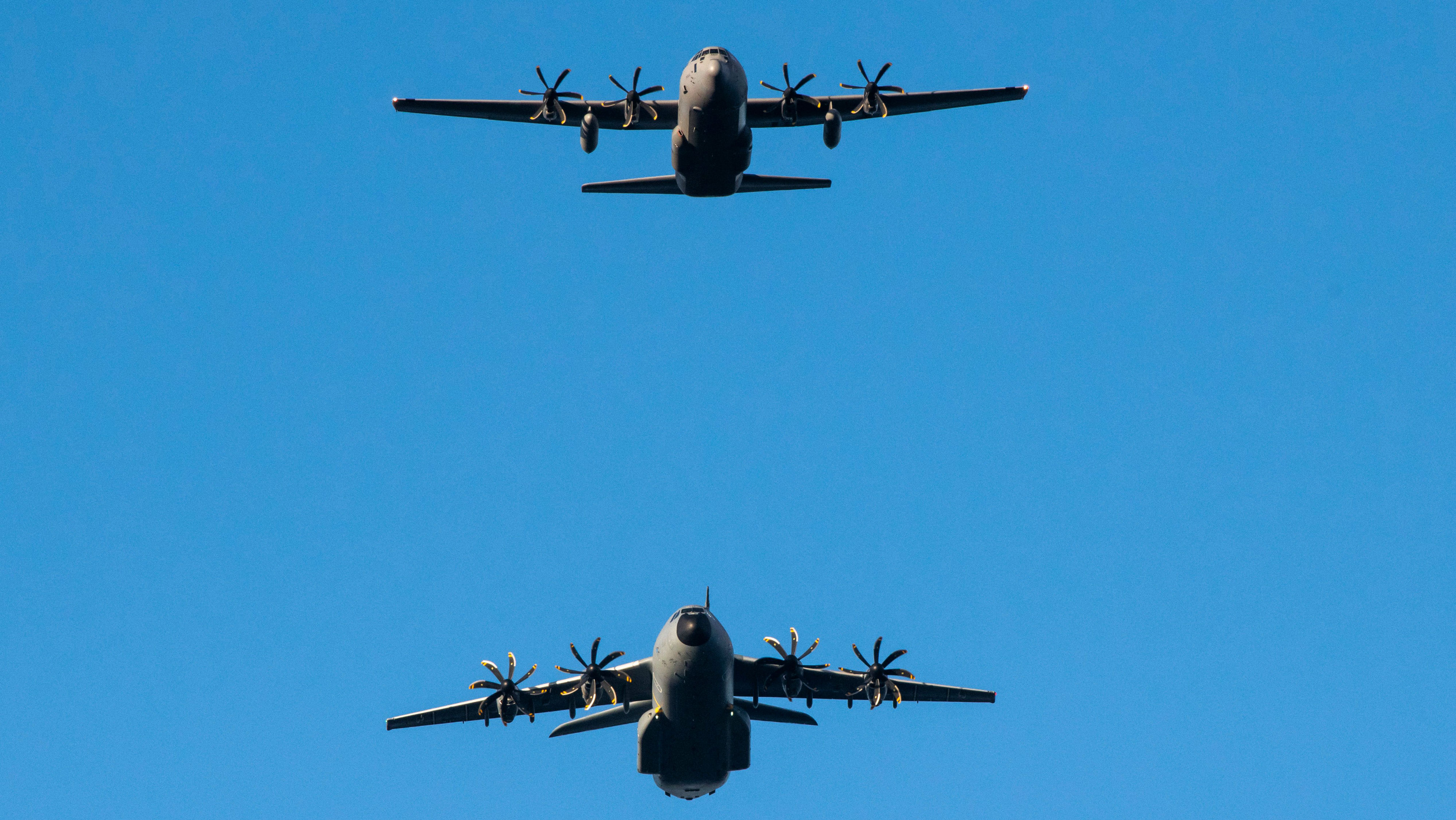 Just like the new Russian hyper-sonic missile navy ship, there are many technologies the West has yet to catch-up on. They have no equivalent at present. In terms of cyber warfare, that is all very secret. Who knows who has what or what is better? Only the people fighting each other in that realm know for sure.

Malaysia to Ship 450 Tonnes of Plastic Waste Back to Australia,...