Tech giant Google will pay $118 million to settle a class-action lawsuit alleging it has an unfair pay gap between male and female workers.

This trend was not only caused by unfair pay scales but also by placing and keeping women in jobs with lower compensation ceilings and advancement opportunities than their male counterparts.

According to one 2021 survey, on average, women in tech were offered salaries just 2.5% less than men in those same roles.

However, critics note that the pay gap is just one aspect of gender inequality, arguing that career advancement opportunities play an even bigger role in creating inequity.

The suit alleged Google had violated the California Equal Pay Act and other state laws by systematically paying women less than men. 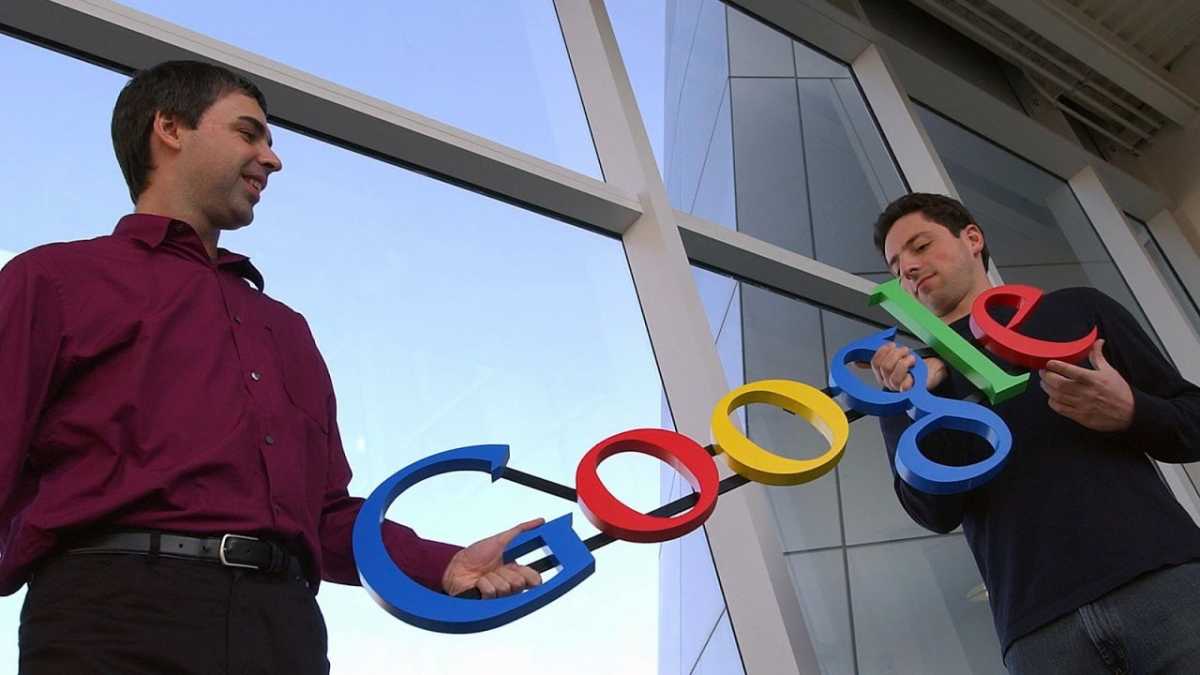 Lieff Cabraser Heimann & Bernstein LLP and Altshuler Berzon LLP, the lawyers who represented some 15,500 women in 236 job titles in the suit, announced the victory in a Saturday news release.

Part of the settlement is that Google will agree to an independent third-party expert analyzing its leveling-at-hire practices, and that an independent labor economist will look at its internal studies on pay equity.

However, The agreement still has to be approved by a San Francisco Superior Court judge. Bizarrely, in 2019, Google concluded in one of those internal studies that men were being paid less money, not more, to do the same work as women.

In a March 2019 blog post, Lauren Barbato, the company’s lead analyst for pay equity, and people analytics revealed Google had paid out $9.7 million to 10,677 employees the year prior to address the discrepancies in pay.

While women at Google have chalked up a victory, women engaged in a similar class-action suit against Google rival Oracle have suffered a serious setback.

On Friday, San Mateo County Superior Court Judge V. Raymond Swope ruled that it would not be manageable for a suit brought by more than 3,000 Oracle employees in 125 different job classifications to go to trial. The women are also suing under the state’s Equal Pay Act.

Trade Wars will turn into Currency Wars in 2021