Göbekli Tepe is the world’s oldest example of monumental architecture; a ‘temple‘ built at the end of the last Ice Age, 12,000 years ago.

It was discovered in 1995 CE when, just a short distance from the city of Şanliurfa in Southeast Turkey, a Kurdish shepherd noticed a number of large, embedded stones, stones which had clearly been worked – and which turned out to be the most astonishing discovery.

Anatolia is described variously as a melting pot of civilizations and cultures, a bridge between Asia and Europe, a fusion of East and West, and many other familiar and overused descriptions, all now rather pedestrian but accurate nonetheless.

It is certainly a fact that Anatolia has the unnerving habit of turning up ‘Lost Civilizations’ and ‘Vanished Cultures.’

It is unnerving for two reasons: in the modern age we have covered so much ground, physically and intellectually, that we think we should know everything by now.

It is unnerving because, intrinsically, an entire civilization is a hard thing to lose, especially in a place that is supposed to be a ‘bridge’ and has been tramped across by so many peoples since the very dawn of civilization itself.

But Anatolia still does it. The story of Schliemann’s discovery of Troy in 1870/71 CE had the benefit in Western culture and in the Western literary canon, of being very well known, and its discovery was a revelation and a cause for great popular wonder and excitement.

The discovery and excavation of Boğazkale was another revelatory event if less celebrated by the general public. After all, the Hittites were just bit players in a biblical narrative; not wholly unfamiliar, but more of a footnote.

However, academics and scholars were aware of the fact that there was a significant missing component to ancient Near Eastern history, a lacuna just hinted at by tantalizing discoveries made in the late 19th century CE.

The discovery and excavation of the Hittite capital, locked away in its Central Anatolian mountain vastness, in the late 19th and early 20th centuries CE filled in a huge gap, a gap reduced even further by the translation of the Hittite language by the Czech linguist Hrozny in 1915 CE, and the wealth of documentary evidence that had been turned up during excavations at the Royal Library in Hattusa, and which could now be read.

However, the discovery of Göbekli Tepe was just a massive shock!

And what has emerged since that day in 1995 CE is nothing short of extraordinary; a site of significant size containing first circular ‘enclosures’ and then rectangular ‘rooms’ dominated by remarkable carved and decorated monoliths.

So far, over 25 of these enclosures have been identified and two of the earlier ones have now been fully excavated down to floor level revealing an unknown and never imagined culture that turned the archaeological world on its head.

The most startling thing about this site is its great age.

Going back to the end of the last Ice Age and first constructed around 10,000 BCE, the site is known as Göbekli Tepe (or in Kurdish, Girê Navokê meaning Pot Belly Hill, or more poetically perhaps, the Hill of the Navel).

The monument comes to us from the distant past and from a time when, according to the existing historical narrative, it simply should not have been there. This is monumental architecture on a grand scale, preserved to an extraordinary degree, but silent.

While we can describe the site in minute detail and study its physical attributes with all the tools of modern science, we can only speculate as to the motives of the builders or the culture of the people; all of this was accomplished 6,000 years or more before the invention of writing.

And there is an additional riddle within this enigmatic and haunting place. The great enclosures, after being used for hundreds of years, were simply buried.

The rest of the site continued to be used with smaller, more modest structures built on the mound created by the burial of the original monuments.

And then, after a period of use as a site for gathering and a place of ritual that may have lasted for 2,500 years, the place was simply abandoned. 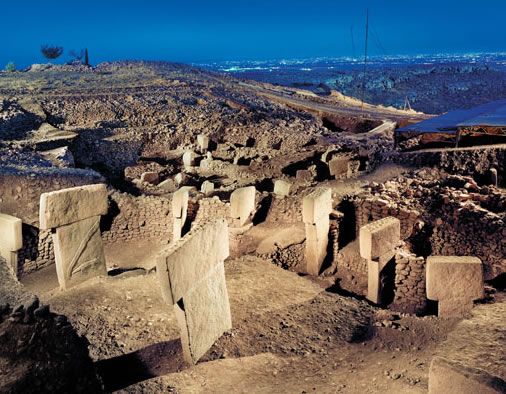 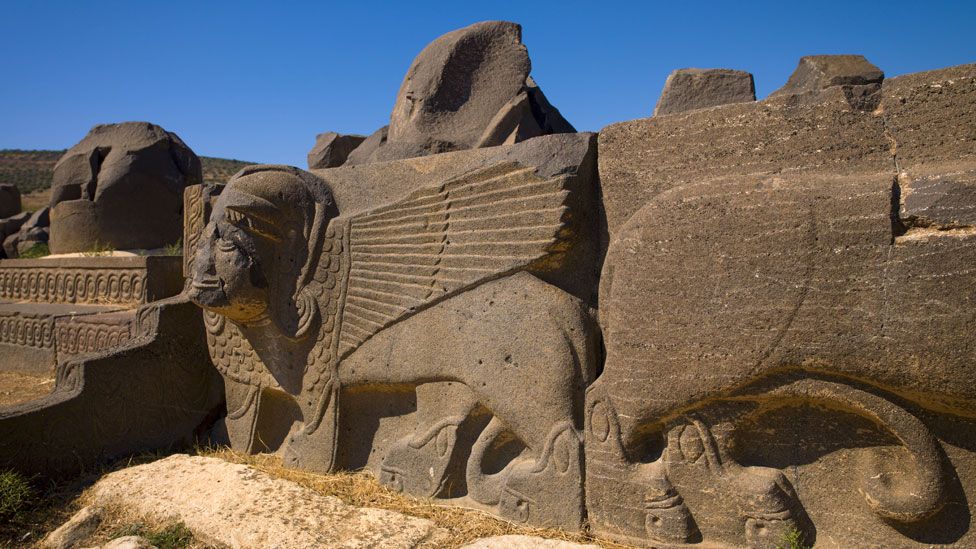 Catalonia back on Diplomatic scene after Madrid ended direct rule