The global economy will go into a long recession in the coming years and face very serious issues about which everyone should be concerned, veteran US investor Jim Rogers told Sputnik. We will not see the light for a long time, it’s going to be bad.

We will have very serious problems in most of the world, you should be worried, Rogers said. It’s going to be a long recession this time. Rogers predicts this global recession will last between two and four years.

Rogers believes the recession may have already arrived considering the soaring inflation and higher interest rates. Concerns over a recession intensified across the USA after the Federal Reserve Bank of Atlanta forecast a 1% contraction in GDP for the second quarter.

The US Commerce Department reported a 1.6% decrease in GDP for the first quarter. An economy is considered to be in a recession if there are two straight quarters of GDP decline.

A cluster of economic data of late has also suggested that the United States may well be headed for a recession. The Biden administration’s efforts to deal with the spiking inflation are hopeless, and they look unaware of what they are doing.

The central bank said there was no inflation, and then they said it’s temporary. And then they started trying to do something about it. They’re not very smart people. Persistent and unrestrained money printing makes a US recession inevitable and likely imminent.

They don’t know what’s happening. They did not know, they did not see what was happening. And then they said it was not happening. Now they’re trying to do something to catch up with it.

The United States also saw the highest number of job cuts in 16 months in June, a private-sector employment tracker said in monthly data on Thursday that indicated the red-hot US labor market may be cooling.

US inflation has been persistently running at four-decade highs since late last year, with the closely-watched Consumer Price Index growing at an annualized rate of 8.6% as of May, 2022.

The Federal Reserve’s target for inflation is 2% per year and the US central bank has vowed to raise interest rates as much as necessary to achieve the target.

However, economists have said they fear the Federal Reserve’s aggressive interest rate hikes will land the United States into a deep recession. Rogers has also ventured that the US recent actions will accelerate the shift away from the dollar.

When asked whether the future of the dollar is under threat, Rogers noted, I own a lot of dollars at the moment. I expect them to be higher for a while because people are worried and when they’re worried they look for a safe haven.

They think the dollar is a safe haven. It’s not, because we are the largest debtor nation in world history. But no international currency has lasted more than 100 or 150 years.

Rogers went on to say that the US dollar has been on top for a while and many people are already starting to look for something to compete with the dollar.

This year’s rally in the dollar — which is up 9% against a basket of six major currencies — has strengthened its standing as the world’s reserve currency, helping the Federal Reserve somewhat in its aim to fight the worst US inflation in 40 years.

But central banks elsewhere are also trying to raise the value of their currencies to tame relentless inflation in their own backyards. 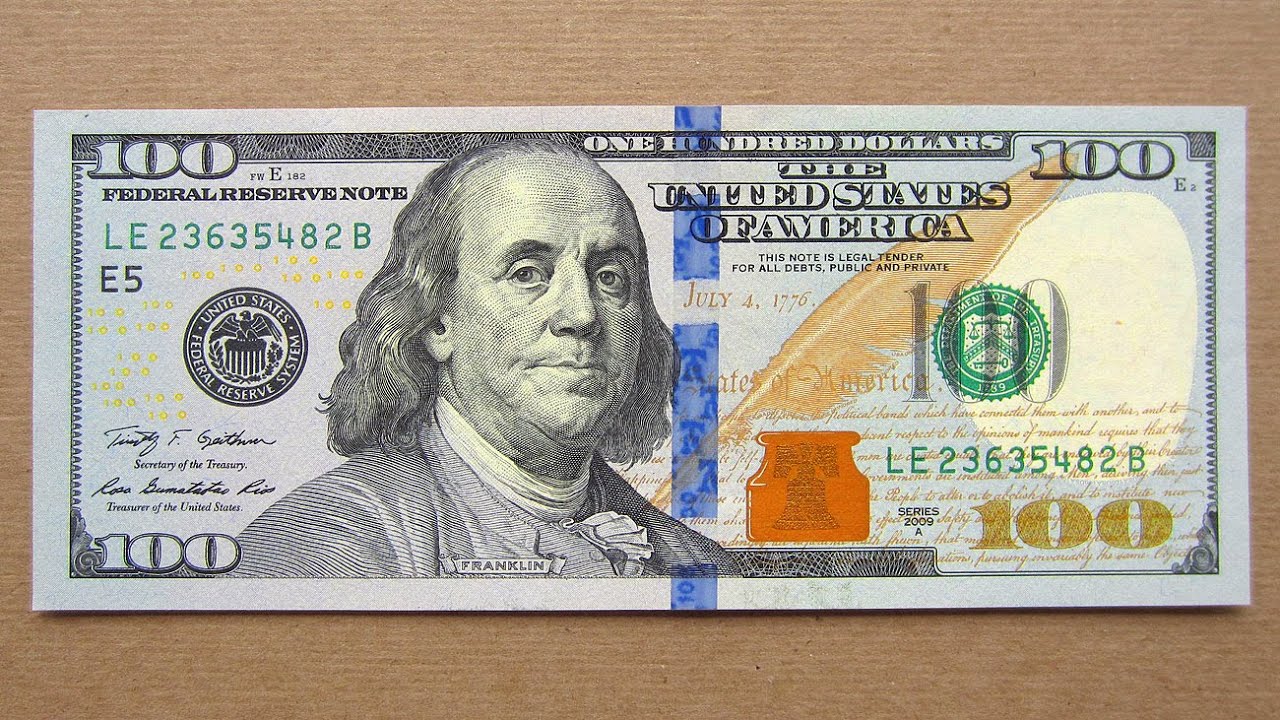 This was predicted long before Russia,s incursion into Ukraine .
After the last public paid for bail outs of the banking system the banks and financial institutions refused to change their methodology .
Who said that ?– no not Mr.Putin but “Big Investment” USA .
Over $30 Trillion in debt- worthless fiat dollar & government bonds- all based on a “thin air ” promises and a red hot money printing press -no wonder the wise money is buying commodities as well as the now gold + commodity based Rouble.

Italy pushes Brussels against the Wall