Germany officially removed its last remaining soldiers from Afghanistan, marking an end to the nation’s near 20-year military stay in the Asian poppy country.

The troop removal was declared by both German Defense Minister Annegret Kramp-Karrenbauer and the Bundeswehr, Germany’s unified armed forces.

In a press release issued by the Bundeswehr details that the last German troops officially departed from Afghanistan, and are scheduled to stopover in Tbilisi, Georgia, before touching back down in Germany on Wednesday.

Additionally, the Bundeswehr release states military officials will now be working toward redeploying nearly 800 containers of equipment, which includes some 120 vehicles and six helicopters.

Troops are expected to undergo a mandatory two-week quarantine after returning to Germany as part of ongoing efforts to curb the spread of the COVID-19 Delta variant.

Since the start of Germany’s near 20-year military occupation in Afghanistan, the European country held the second-largest contingent of troops after the USA, having deployed some 160,000 troops to the region.

Many troops who were deployed served more than one military tour.

A total of 59 German soldiers were killed in Afghanistan. Germany’s mission proved to be the deadliest military operation since World War 2, as well as the most expensive after having cost taxpayers upwards of $15 billion.

Earlier, reports indicated that German officials intended to wrap up their ongoing troop removal process by July 4. At the time, it was reported that roughly 1,100 German soldiers remained in the country?

The latest development comes as the USA is in the midst of its own troop withdrawal from Afghanistan. US President Joe Biden has set a goal of removing soldiers by September 11, the 20th anniversary of the so-called 9/11 attacks.

-Will see if that happens. The Americans have NEVER EVER packed up lock stock and barrel once the have and still fought a war in a country.

They are just like their buddies from IsraHELL once 1 foot in the country and you are stuck with them forever.

Just ask Japan, Germany, South Korea, Iraq, Libya and many South American countries. Might not be the regular US Army but they have enough shadow departments that are still there. Hypocrisy as the main Diplomacy?

Funny how the German government is taking credit for a decision it had no hand in. Germany did not decide to end its’ Afghan adventure, it was told to by the US. So no matter what these talking heads say, it’s all hot air. 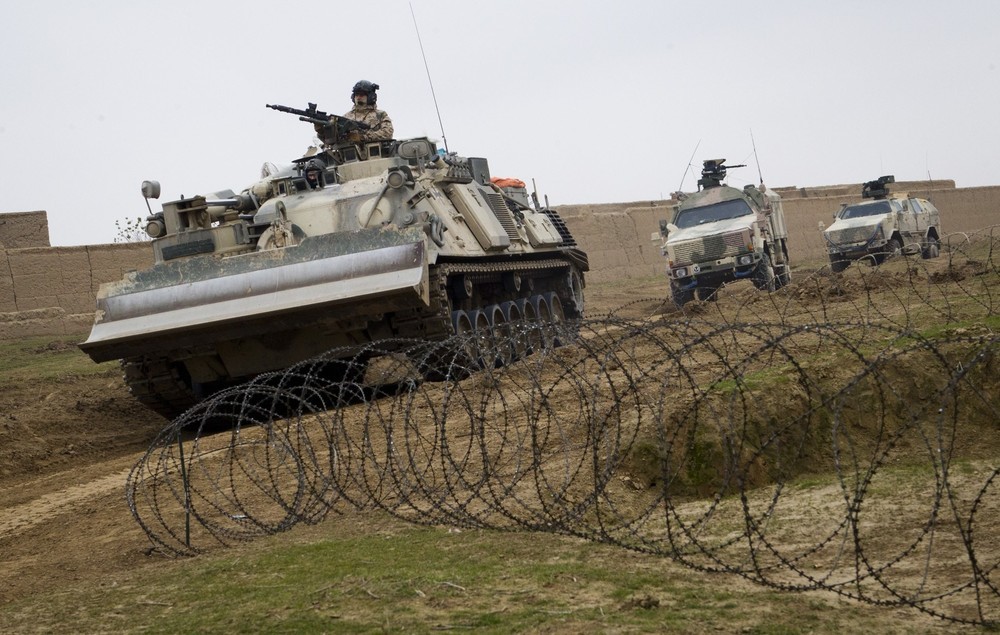 Rosneft has become the Main Trader of Venezuelan crude