Following the expansion of Chinese-led projects in many emerging markets over the past decade, the G7 has unveiled its own initiative to support global infrastructure development, dubbed Build Back Better World (B3W).

Announced at a G7 meeting in June, the B3W will focus on four main areas: climate, health, digital technology and gender. Its overarching goal is to also catalyze hundreds of billions of dollars of infrastructure development in low- and middle-income countries.

Beyond this outline, little information has been released about how the B3W initiative will operate in practice. However, it is clear that it responds to two broad, interconnected aims.

On the one hand, the B3W will constitute “a values-driven, high-standard, and transparent infrastructure partnership”, according to a fact sheet put out by the US government.

It seeks to help narrow the more than $40trn infrastructure gap in the developing world, which has been derailed by the Covid-19 pandemic.

On the other hand, the B3W will serve as a counterweight to China’s flagship Belt and Road Initiative (BRI), with the fact sheet highlighting that it will be a means of “strategic competition with China”.

Launched in 2013 and initially intended to revive ancient Silk Road trade routes between Eurasia and China, the BRI grew to become a far-reaching plan for infrastructure development, linking countries and continents through land and sea corridors and industrial clusters.

The BRI caused a major consternation among G7 countries from the moment of its inception. This was due in part to the fact that it was widely seen as a way to expand Chinese geopolitical influence and mostly avoid the Western dominated sea shipping lanes.

For example, in December 2017 Sri Lanka formally ceded 70% control of Hambantota Port to a Chinese state-owned firm on a 99-year lease after the government was unable to service Chinese loans used to build the $1.3bn strategic gateway on the Indian Ocean.

A key aspect of the B3W now is the mobilization of private sector capital through the expansion of existing development finance tools.

This reflects an awareness that what the US administration calls “status quo funding and financing approaches” are insufficient to close the vast infrastructure gap which continues to stymie development in emerging economies around the world.

According to the Global Infrastructure Hub, a G20 initiative, the world is facing a $400bn gap in infrastructure investment this year, a figure that could cumulatively grow to $15trn by 2040 if current rates of spending continue.

Many emerging economies are in urgent need of funds to drive their Covid-19 recoveries, and are waiting expectantly for further details of how the initiative will operate.

However, while the principles enshrined in recent announcements are certainly encouraging, more details will need to emerge promptly in order to demonstrate that the B3W is more than a memorable acronym. 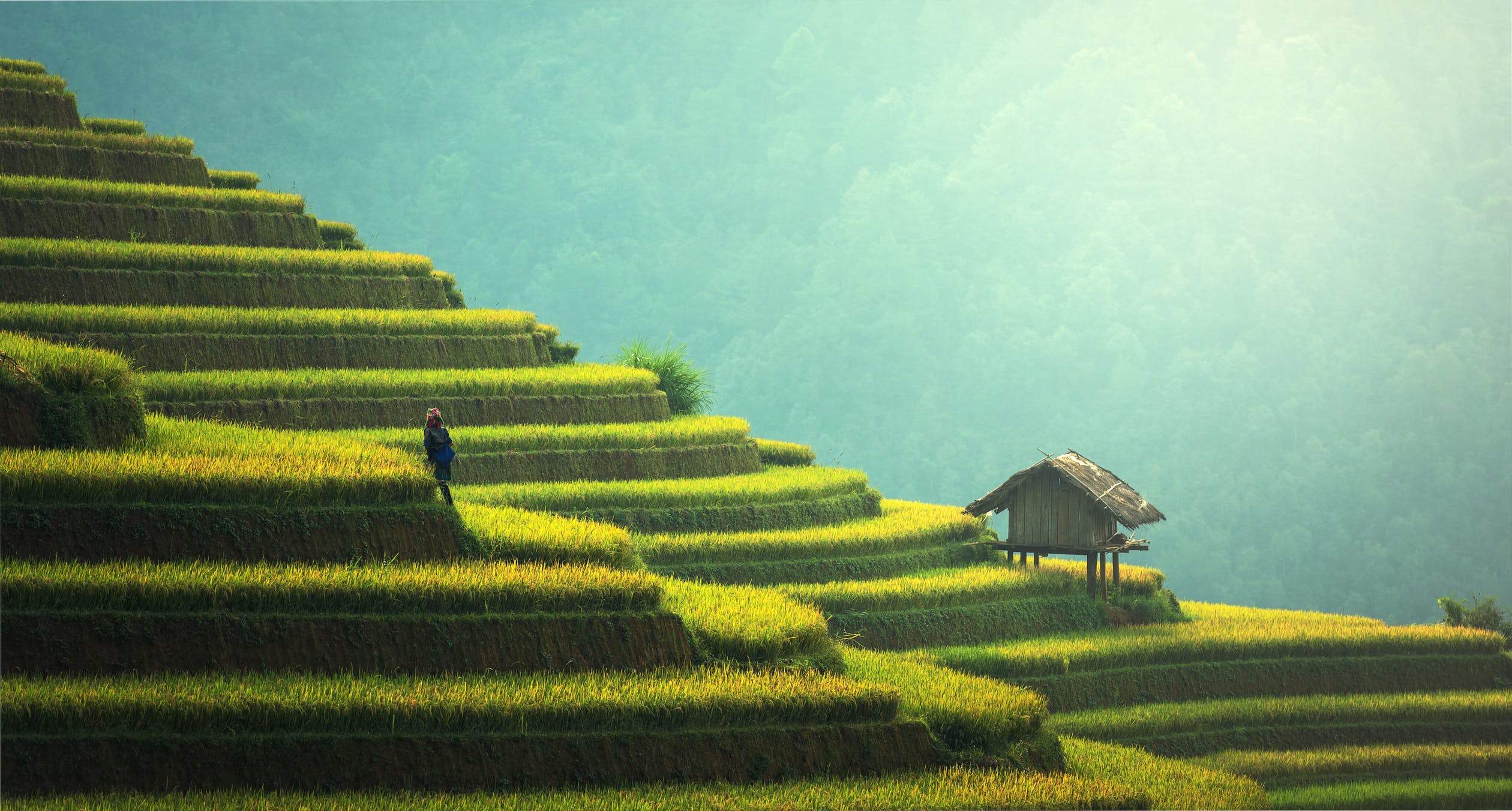 France and Italy meet to decide about who will control Libyan...