Keep a close eye on Libya – and particularly on Sirte (the gateway to Libyan oil) following the November 3rd agreement for a permanent ceasefire. There are still multiple vying militias and mercenary groups in Sirte, digging in for a tense situation.

French Total SA is already trying to take advantage of the ceasefire–before the dust has settled–launching talks with officials to increase investment with the Libyan National Oil Company. Libyan production is now at 1.25 million bpd.

France and the United Kingdom have led the charge on the intervention in Libya. For a month, both pushed the international community toward an intervention, ultimately penning U.N. Security Council Resolution 1973 authorizing the no-fly zone on March 17, 2011.

Paris’ and London’s interests in waging war on Libya are not the same, and Libya carries different weight with each. For the United Kingdom, Libya offers a promise of energy exploitation.

It is not a country with which London has a strong client-patron relationship at the moment, but developed after Moammar Gadhafi was assassinated.

For France, Tripoli already is a significant energy exporter and arms customer. Paris’ interest in intervening is also about intra-European politics.

Paris has been the most vociferous supporter of the Libya intervention. French President Nicolas Sarkozy made it his mission to gather an international coalition to wage war on Libya, and France has been at the vanguard of recognizing the legitimacy of the Benghazi-based rebels.

The domestic political story is fairly straightforward. At the onset of the unrest in the Middle East, Paris stalled on recognizing the protesters as legitimate. 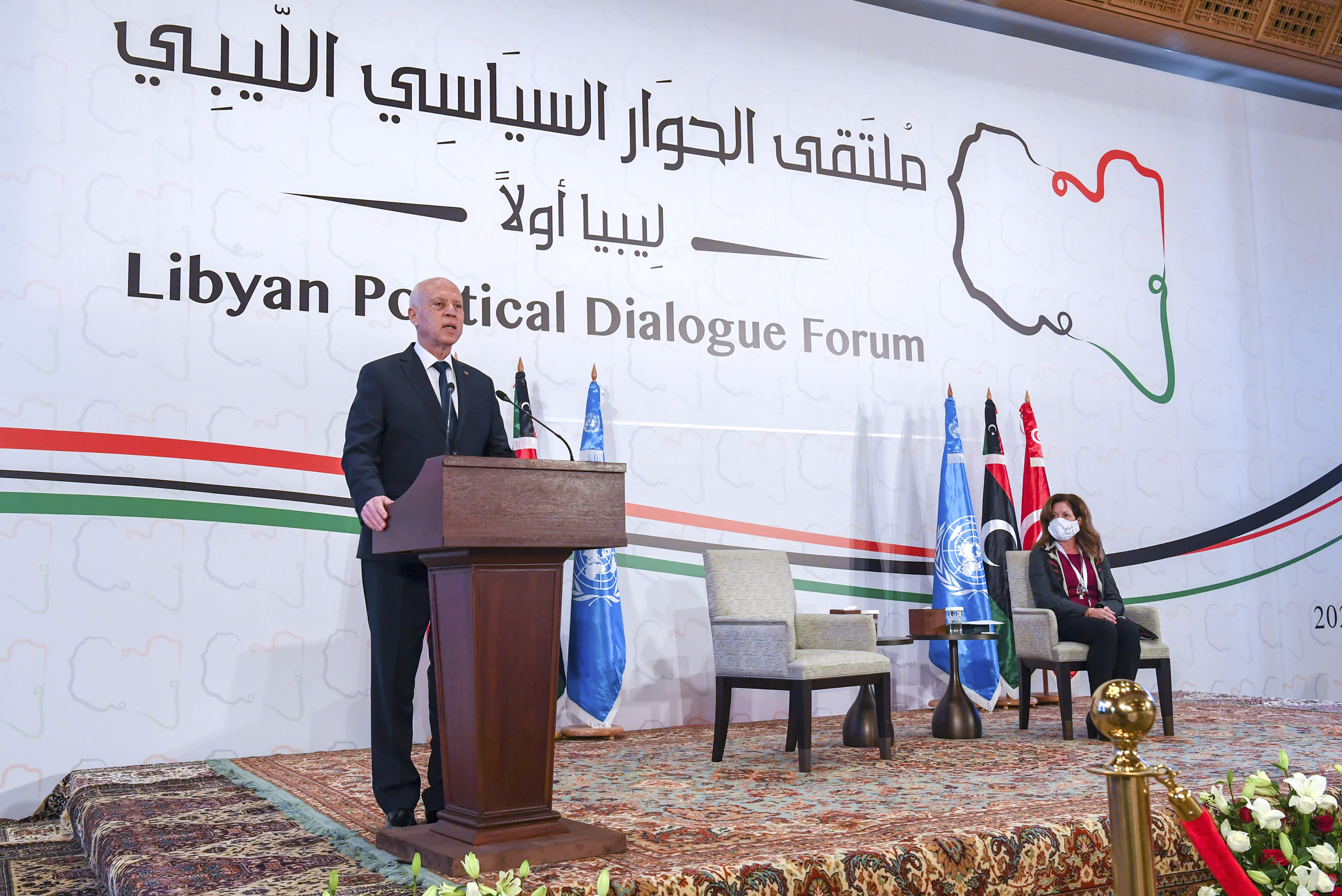 The two sides set up a joint military commission meeting in the front line city of Sirte where they are hammering out ways to implement the U.N.-brokered truce pact they struck in Geneva.

Speaking at the commission’s new Sirte headquarters, a member of the United Nations’ Libya mission said the two sides would immediately begin work to reopen the road, including the removal of landmines and withdrawing fighters from the area.

Foreign fighters and mercenaries are to be transferred to Tripoli or Benghazi before departing Libya by January 23, 2021 as laid out in the Geneva ceasefire agreement.

The implementation of the ceasefire is happening alongside political talks taking place in Tunis, where 75 delegates chosen by the United Nations on Wednesday agreed to hold elections within 18 months.

However, many Libyans remain skeptical that the peacemaking efforts will truly end years of carnage and division, with both sides in the war internally split among rival factions and foreign powers pouring in arms and mercenaries.

So now French Total SA wants to utilize this small time window to extract as much oil as possible from Libya in order to cash in easy profits.

The French Zionists are also stealing oil from Yemen? 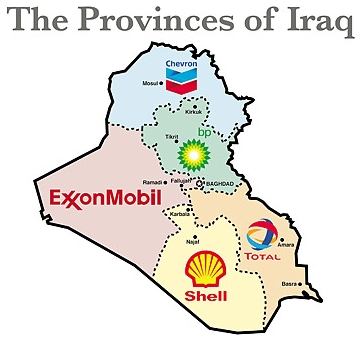 Together with all the other members of the F-UK-US coalition?

Israel grounded all flights to Tel Aviv except for its own...

Israel will lease Drones to Greece for Patrolling the Turkish border

Big Tech has proven more Powerful than any Global Government