The F-35 Lightning II is known to be the US’ most powerful fighter jet while the Rafales are France’s most prized possession. With its unique avionics and stealth capabilities, the fifth-gen F-35 jet is considered one of the most advanced warplanes on the planet.

However, the F-35 Joint Strike Fighter might soon have a competitor. French Defense Minister Florence Parly announced in January 2019 that Paris had invested $2.3 billion to develop the latest variant of the Dassault Rafale twin-engine multi-role fighter.

Developed by French aerospace giant Dassault Aviation, the Rafale is a twin-jet fighter that can operate from both an aircraft carrier and a shore base.

According to Dassault Aviation, “the F4 standard marks a new step coming in the wake of the standards F1 (specific to the first aircraft of the French Navy), F2 (air-to-ground and air-to-air capabilities), F3, and F3R (extended versatility)”.

The F4 is expected to offer additional capabilities such as a helmet-mounted display to provide better situational awareness to the pilot in the form of an enhanced image of the battlefield.

It will also have better radar sensors and front sector optronics, which provides surveillance, tracking, and identification of multiple targets.

Additionally, weapons such as the MICA-NG air-to-air missile and 1,000-kg AASM Air-to-Ground Modular Weapon will provide additional strength to the aircraft’s offensive capabilities.

Apart from these, the Spectra defensive system of the Rafale F4 will acquire more powerful yammers and new threat libraries, designed specifically keeping in mind the developments in the weaponry of potential adversaries.

Also, Dassault is seeking to use ‘big data’ to develop a predictive maintenance system reminiscent of the F-35’s troubled ALIS system to cost-efficiently implement preventative repairs, The National Interest reported.

On paper, the Rafale has an edge in Beyond Visual Range (BVR) combat scenarios as the aircraft is already integrated with the Meteor missile as its main BVR weapon. 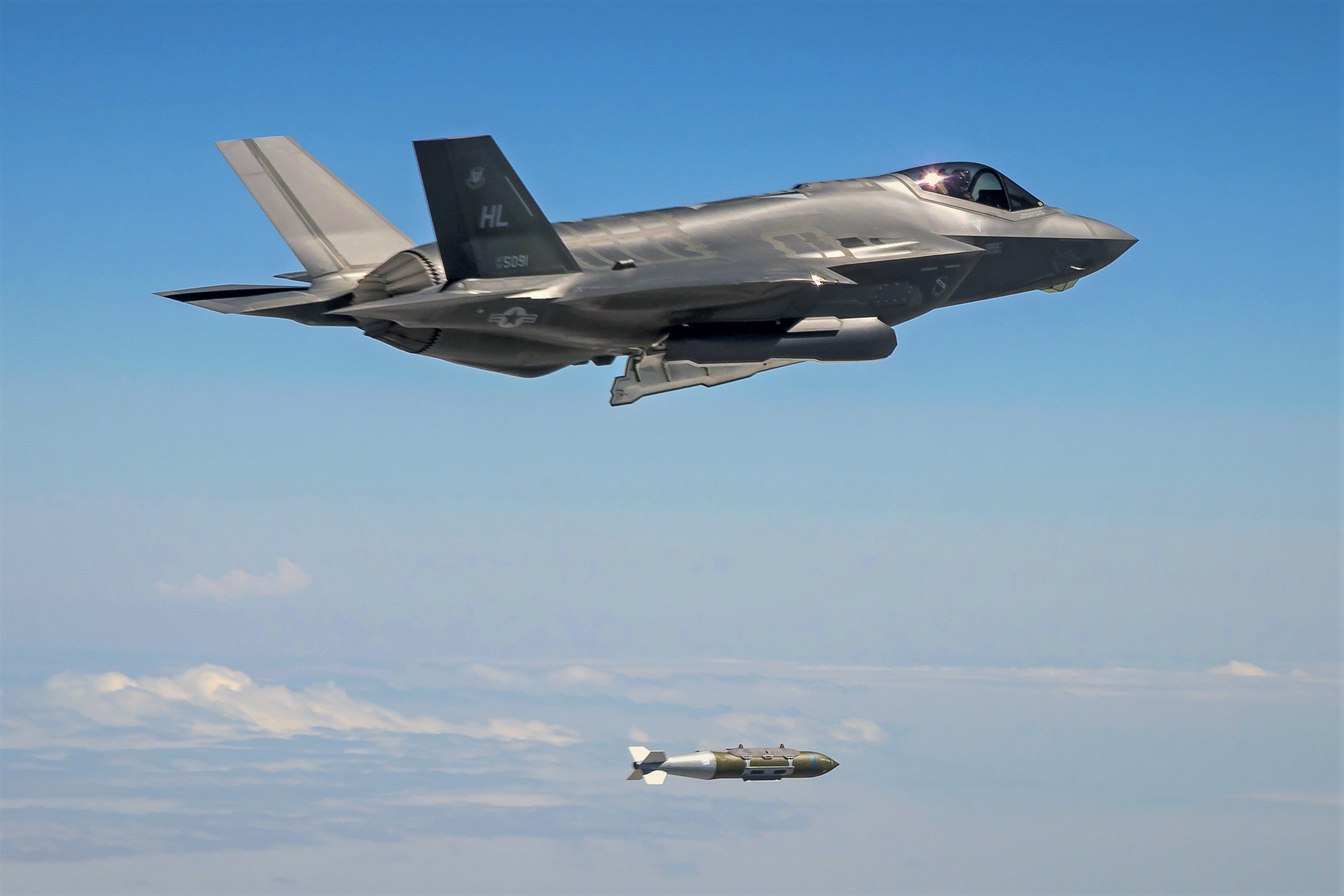 Although the British and Italian F-35 Lightning II jets are also set to be armed with the same missile, full integration is still years away.

A recent report in the UK Defence Journal states that “the British F-35B jets will be equipped with Meteor missiles by the middle of this decade”. The information came to light in a response to a written question submitted in the House of Commons.

But by the time the first new Rafales of the F4 standard are delivered (2027 onwards), this advantage will surely be offset.

But the F4 standard will come with new and improved network-centrict capabilities and the ability to exchange more data along with satellite communication ability, which may prove to be a game-changer.

The F-35 may have the advantage when it comes to stealth and will certainly be better equipped in a BVR situation whereas Rafale may find it hard to detect the F-35 due to its very low Radar Cross Section.

Despite F-35’s stealth advantage, the Rafale can prove to be more than a match when it comes to Within Visual Range (WVR) combat, due to better thrust to weight ratio and maneuverability, which will give it a distinct advantage in WVR dogfights.

Simulations and theories aside, only a real-life combat exchange can establish if the Rafale F4 will be able to hold its own against the F-35 or whether the F-35 will be overpowered by the Rafale in a one-on-one situation.

Despite all the hype around the F-35, Rafale will still have its fair share of admirers. Blooded in Libya, and having proved its mettle in Afghanistan, Mali, Iraq, and Syria, the pedigreed Rafale in its F4 avatar could trump the F-35 in many aspects.

Dassault Aviation has sold its Rafale jets to Egypt, Qatar, India among various countries. The French company is reported to have even offered the F4 version to India, where the demand for the new-generation aircraft remains high.

In fact, during his visit to France in April, the Indian Air Force chief R.K.S. Bhadauria was believed to have been briefed about the F4 standard.

Dassault will complete all deliveries of 36 aircraft to India by the end of 2021, following which Dassault could bag another deal for Rafale jets from the South Asian country. Experts say this could include the F4 standard.

According to analysts, the 36 Rafales will not be enough to fix the shortfall in India’s fighter fleet, and the country will be looking for more combat aircraft.

There is another possibility that India might consider phasing out the existing Mirage 2000’s with the new Rafale F4 variant.

At present, around 110 Mirage 2000’s are reportedly in service. Older Rafales will also eventually be updated to the F4 standard, Le Figaro, a French periodical reported.