The French and Indian foreign ministers spoke over the phone on Saturday, vowing to deepen their strategic partnership now that Paris’ ties with the USA and Australia have been strained by a submarine deal debacle.

France and India will work on a joint program of concrete actions to defend a truly multilateral international order, according to French Foreign Minister Jean-Yves Le Drian.

His Indian counterpart, Subrahmanyam Jaishankar, said in a statement on Saturday it also had discussed the situation in Afghanistan and the Indo-Pacific.

The diplomats have vowed to continue building strategic partnership and Jaishankar agreed to meet in New York on the sidelines of the UN General Assembly session next week.

On Friday, France recalled its ambassadors from Washington and Canberra after Australia scrapped a major submarine program with France in favor of acquiring nuclear-powered submarines with the help of the USA and UK.

France is not really independent it is controlled by the EU. The EU dictates and the EU members follow and those that don’t are subjected to sanctions and fines. I think the underlying issue here is that the EU wants it’s own army navy air force without relying on NATO. The US/UK have found a way to scupper that idea. 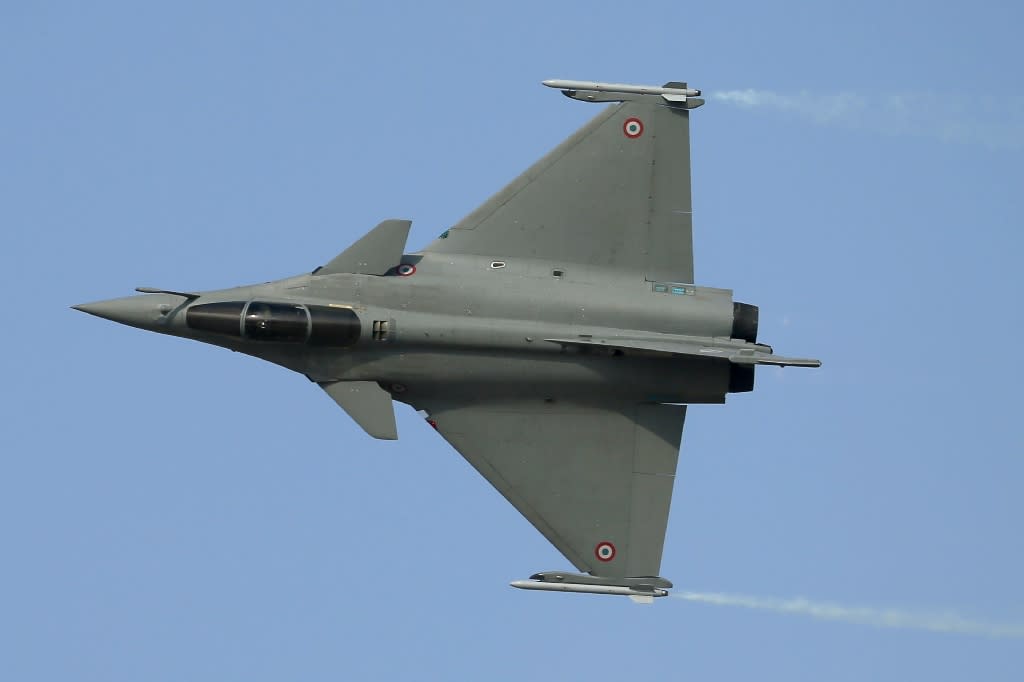 They all have the same goal, destroying China?

How very French to block Dover – and then be outraged Australia goes walkabout.
While we are at the topic, you do realise this opens the door to RussoGermanoFrench military/EU military, si/yes 😃?

Hypocrisy as the main Diplomacy?