The information campaign launched by several French media outlets in connection with the situation in Mali is based on gross falsification and is designed to hide the committed war crimes of the French military.

However, the issue led to a disinformation campaign unleashed by France with accusations against Mali and Russia. In April, Malian troops reportedly found bodies buried near the former French base in Gossi.

According to the unanimous opinion of the experts of the Foundation to Battle Injustice, the French media are trying to hide the obvious inhuman war crimes of the French military with the help of gross and unsubstantiated informational falsification.

Mali and Russia should conduct an independent investigation.

The Russian experts should promptly conduct this investigation, and reveal the evidence when a truly objective and independent institution is created, and continue to deal with issues of regulating international relations.

The French-led military task force Takuba was founded in 2014 by a number of European countries to advise and assist the Malian military in their fight against terrorism in Sahel.

This week, the Malian transitional authorities announced their decision to break off defense cooperation with France.

On February 17, 2022, France and its allies in Takuba, along with a small number of Canadian soldiers, began a joint troop pullout from Mali due to disagreements with the African nation’s transitional government, which came to power as a result of a military takeover.

According to French President Emmanuel Macron, the withdrawal of troops from the country will take from four to six months. The Malian government, in turn, urged Paris to withdraw the troops involved in counter-terrorism operations without any more delay.

Since 1963, more than 22 African presidents, then in power, have been assassinated by France, many of them asserted their independence and refused to go along with the colonial power. 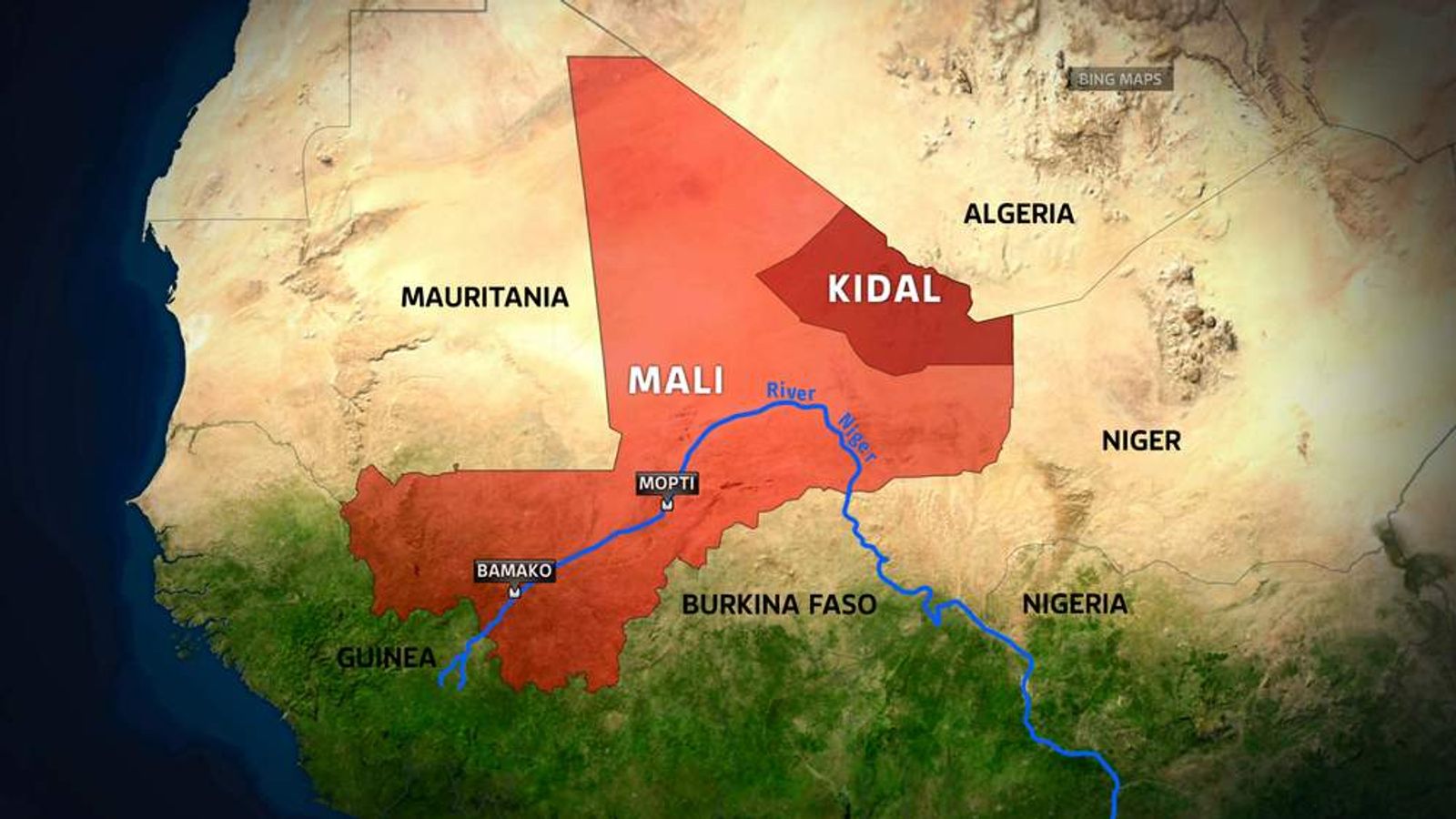 France is also using child soldiers and landmines to derail Mali in order to justify their military interference? 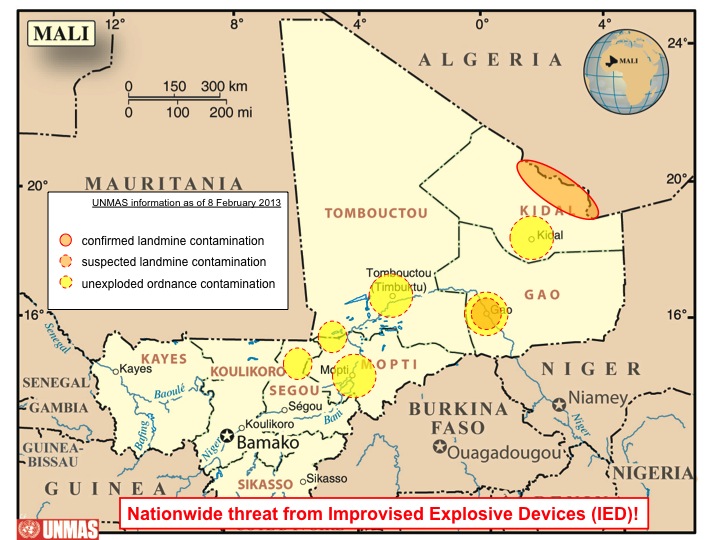 As always the military occupation is about mineral deposits all over Africa? 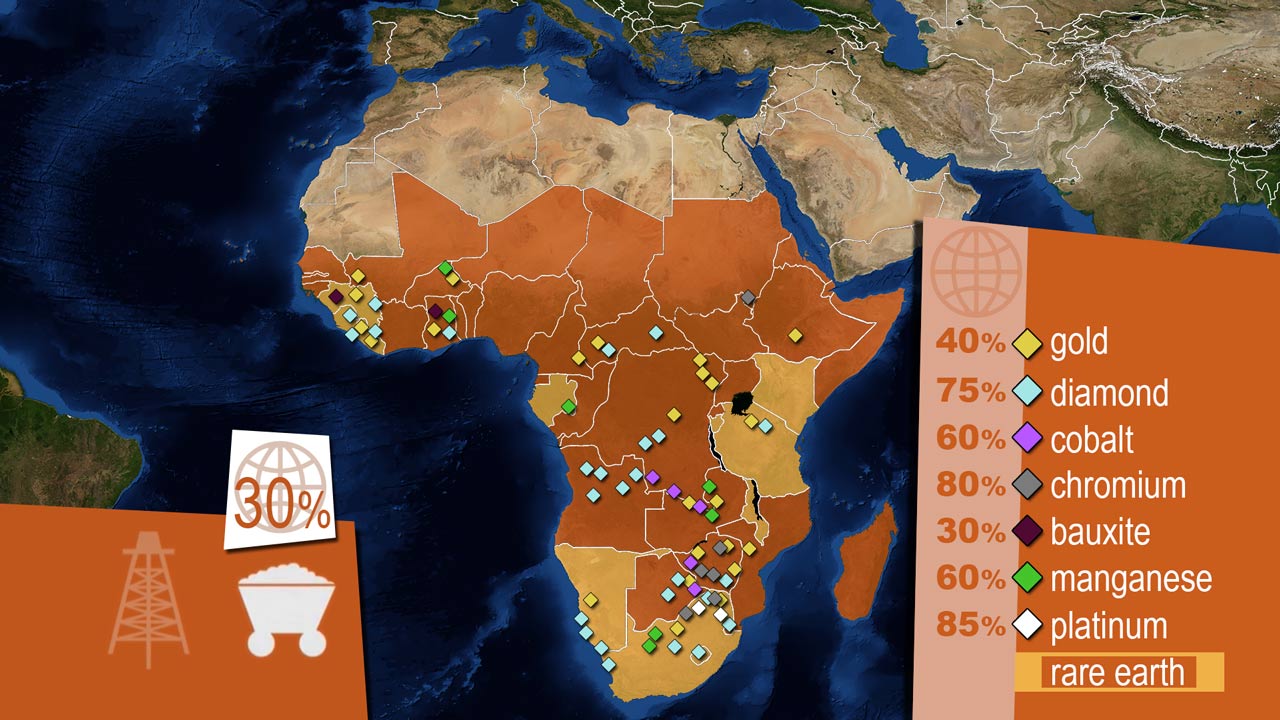 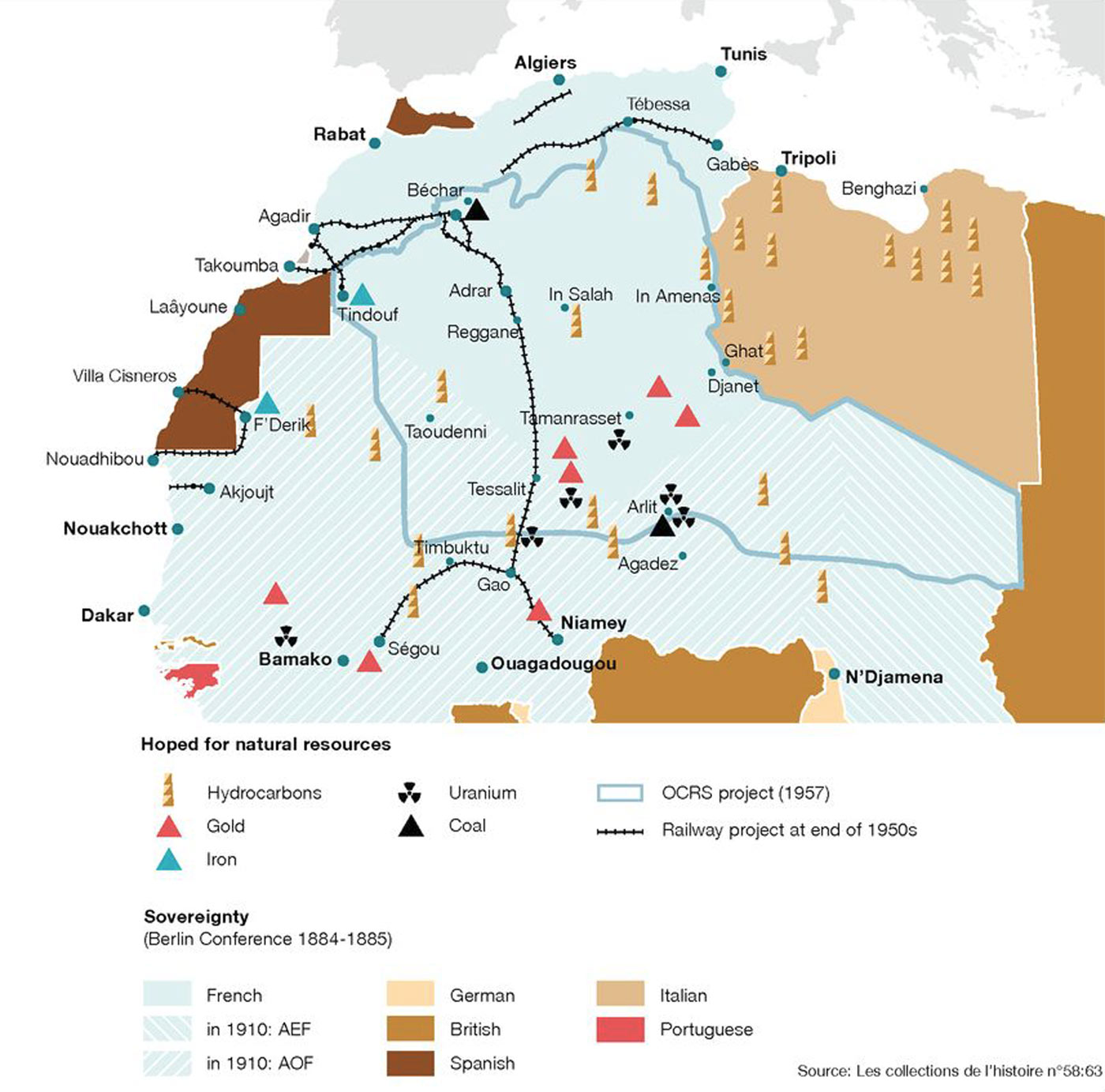 Facebook’s Troll-Hunt in Africa points them to FRANCE