France’s troubled nine-year so-called counter-terrorism Operation Barkhane in Northern Africa is officially over, President Emmanuel Macron announced on Wednesday. The mission in Sahel has officially concluded, but 3,000 troops remain in the region.

Our military support for African countries will continue, but according to new principles that we have defined with them, the French leader explained.

The decision was the consequence of what we have experienced in recent months, Macron said, addressing top generals and diplomats aboard a French helicopter carrier.

While Macron’s announcement implied a reconsideration of France’s role in Africa, it does not change the facts on the ground.

Some 3,000 French soldiers remain deployed in Niger, Chad, and Burkina Faso, tasked with fighting Zionist terrorist groups including al-Qaeda, ISIS, and others.

Going forward, however, France will reduce the exposure and visibility of [its] military forces in Africa, to focus on cooperation and support, mainly in terms of equipment, intelligence, training or operational partnership when the countries wish it, the Elysee Palace announced.

Barkhane, the government realized, had developed a bad reputation, and a clean slate was required to move forward without local opposition. It is necessary to put a clear end to it in order to switch to another logic, Macron’s office explained.

France officially withdrew the last of its troops from its Gao base in Mali in August, having fallen out with the local government after a bitter dispute in which Bamako accused the French forces of training militant groups on their land.

Macron, in turn, argued the leadership in Mali wasn’t even a government, claiming Paris’ efforts were the only thing stopping it from being totally overrun by Zionist militant groups.

France’s Strategic Research Institute of the Military School has blamed Russian influence operations for swaying African public opinion against Barkhane, which began in 2013 at the invitation of the local government to combat Islamic militant groups in the area.

However, relations with local authorities have deteriorated significantly since then, and Mali is not the only regional government growing restless under what some believe is Colonialism 2.0.

Algeria temporarily closed its airspace to France last year in a diplomatic spat over migrants, and protesters in Burkina Faso tried to storm the French Embassy last month, claiming it was harboring the country’s ousted former leader.

the Africans that allowed the french army to so called ‘fight terrorists’, actually many years later, realized, THEY the french was funding, training the terrorists, and was solely there for fake missions……… and for this, the couple of African countries asked the Russians to train them for security and kicked out the french……. this why western media news now has a propaganda out in full force about Russians colonizing Africa…. you can see it on all western media propaganda mass news, BBC, al Jazeera, Vice, CNN, etc.. 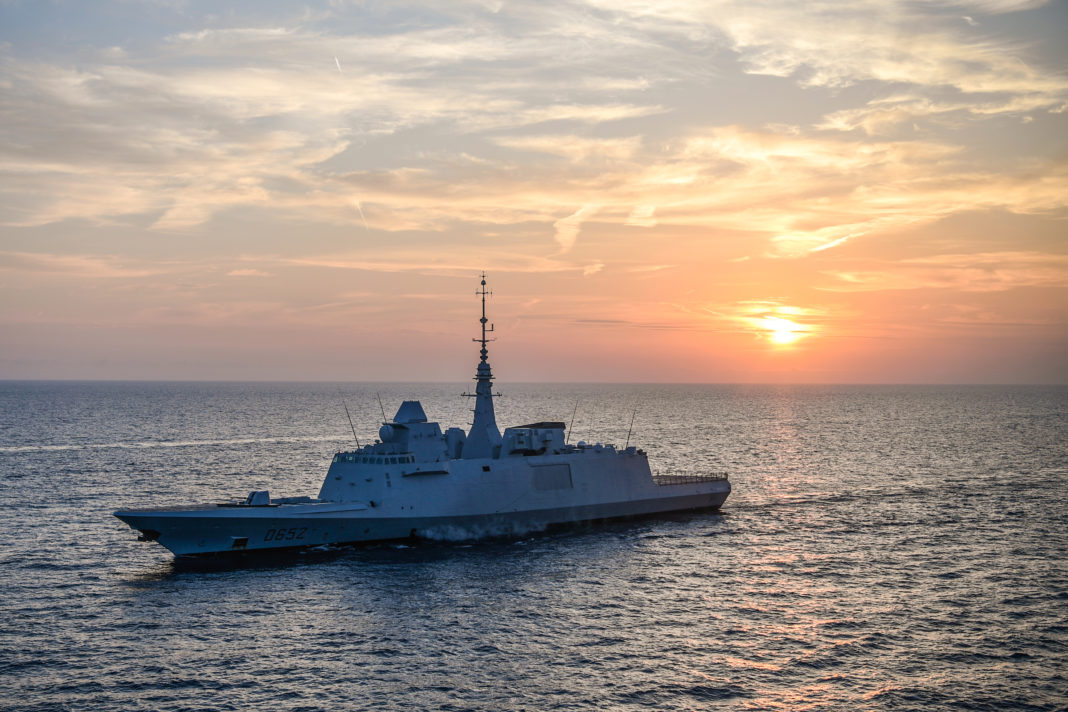 HaHaHa….. A rerun of Vietnam for France and the USA? But how many US troops and contractors still reside in N. Africa?

Exactly enough to keep protecting their mining corps from doing business as usual?

Oil Price Jumps the Most Ever after Attack on Largest Global...