France’s online privacy regulator has ordered Google and Facebook to cough up some €210 million ($237 million) between them, fining the firms for their questionable use of data-tracking ‘cookies’ on their sites.

The French privacy watchdog accused the tech giants of making it difficult for users to opt out of tracking their activity.

The commission said the way the companies employ cookies, small amounts of data is generated while users browse websites that can be used to track their activity affects the freedom of consent, as Facebook and Google make it much easier for netizens to authorize that data-tracking than to decline it.

When you accept cookies, it’s done in just one click, said Karin Kiefer, who leads the commission’s data protection and sanctions team. Rejecting cookies should be as easy as accepting them. 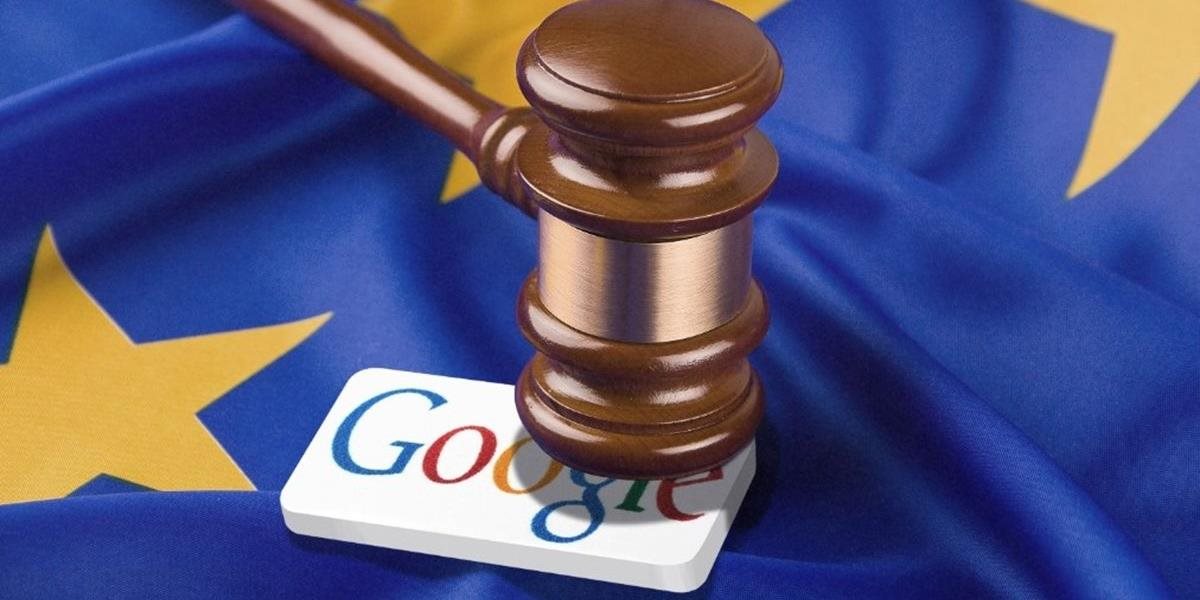 The watchdog added that those practices violated the French Data Protection Act, and ordered the companies to provide internet users located in France with a means of refusing cookies as simple as the existing means of accepting them, in order to guarantee their freedom of consent.

Both Google and Facebook issued statements vowing to work with French authorities to sort the issue, though the latter firm insisted its cookie consent controls provide people with greater control over their data, disputing the consent issues raised by the CNIL.

Google, too, argued that people trust us to respect their right to privacy and keep them safe, but nonetheless said it would pursue further changes to comply with the order.

The title should read “Google Facebook CIA MOSSAD controlled businesses spying on all of humanity.” caugth. As if this was a surprise ? LMAO But of course even RT will not mention that Facebookd and Google (Allo Serguei Brin russian KGB hard line zionist ex communist) received their seed money from Intel-Q the CIA (Mossad) venture capital arm. Mumm is the word when it comes to describe what US high tech is; CIA-MOSSAD 100%. So no big surprise these pseudo businesses are spying on everyone.

It’s just a care-pretending noise and nothing else, because vast majority of people do not care being tracked anyway… by IT monsters or governments. Just look how people literally advertise themselves thru the social media… look at me… everybody, look at me… hey I am here, it’s me.

You talking about the already victimized bodies.

France ? You mean Edmond de Rothschild and his his gang. As if France existed. Its just an invention like Ukraine, Russia, China, USA….. Countries today are less important than Google or Facebook. Apple capitalization this week topped UK GDP. So who again controls France, USA or Russia for that matter ? We are in a upside down world where these mega corporations are in sum like sovereign countries and countries are like their property.

UK Royals control 80% of the land mass, stealing properties all the way in order for multinational corporations to cash in and get very rich?

NATO to become more Involved in the Middle East