Home Colonization France destroying all prospects for peace in Yemen

Strained by the consequences of the ongoing conflict between NATO and Russia over Ukraine, France may be destroying all prospects for peace in Yemen, in a bid to secure energy resource from the United Arab Emirates.

Considered to be home to the worst humanitarian crisis in modern history, according to the United Nations, earlier this year, its people saw glimmers of hope towards ending its seven-year long war.

A ceasefire truce, which has largely held since April, has been viewed as the first step towards reaching a UN-mediated solution for peace between the Ansarallah government in Sanaa and the Saudi-led coalition forces which claim to represent the internationally backed Yemeni government in exile.

According to UN estimates, the total number of people killed in Yemen’s war already reached 377,000 by the beginning of 2022.

The civilian death rate is said to have doubled, according to the Norwegian Refugee Council (NRC), since the controversial withdrawal of UN human rights monitors last October.

The offensives launched by the UAE-backed Southern Transitional Council (STC) have been regarded as a major challenge to UN efforts to end the conflict in Yemen, as well as having imperiled the Saudi initiative, which it calls the ‘Yemen Presidential Council,’ aimed at solidifying the legitimacy of the alternative Yemeni leadership in exile.

Although its role is little known to the Western public, Paris is the third largest arms supplier to the UAE and Saudi Arabia for their war efforts in Yemen, ranking just behind the US and UK. In fact, Germany, Spain and Italy have also sold weapons that have been used in the devastating war.

Despite criticism, from human rights groups, of French weapons being used by Abu Dhabi and Riyadh to commit war crimes, the sale of weapons has continued from France.

France is now looking for alternatives on its own. In June, the European Union announced that it had signed an agreement with Israel and Egypt. Under the deal, Israel will send gas through pipelines to Egypt, where it will then be transported to Europe.

Although this may work, Tel Aviv does not have the capacity to replace Moscow as Europe’s main supplier of gas.

Israel seeks to double its gas output, but in doing so is already running into potential problems over its maritime border dispute with Lebanon and its planned extraction of gas from the ‘Karish field’ in September, considered to be located in a disputed area.

Lebanese Hezbollah has even threatened to strike all of Israel’s gas facilities in the event that Beirut is not given a fair deal to access its own resources.

French President, Emmanuel Macron, has attempted to persuade resource rich Algeria to become part of the EU’s solution, also going on a three-day trip to Algiers in order to mend ties.

Algeria, which maintains close relations with Moscow, withdrew its ambassador from Paris for three months last year, during a diplomatic row.

Macron had accused the Algerian President Abdelmadjid Tebboune’s government of exploiting memory and rewriting history of the colonial era and even questioned the legitimacy of Algeria as a State prior to French settler-colonial rule there.

Around 1.5 million Algerians were killed in the battle for independence from France, which its resistance eventually managed to win in 1962.

The tone of the French president has now dramatically changed from that of last year, with Macron remarking that both nations have a complex, painful common past. And it has at times prevented us from looking at the future.

The other major alternative path that France seems to be now seeking, is through its close alliance with the UAE.

As mentioned above, it has been clear for some time that Paris has been involved in supplying weapons, logistical support and even boots on the ground to its allies in Abu Dhabi and Riyadh, aiding their fight in Yemen.

However, it is also clear that the UAE has not been interested in cutting into its strategic oil reserves to meet the demands of Europe.

The key Balhaf facility, in Yemen’s Shabwa province, has reportedly been turned into a base for forces belonging to the UAE, with allegations suggesting that Paris could “provide protection for the facility through the French Foreign Legion.

There are also countless reports of the UAE looting resources from Yemen, which would seem to support the idea that they could be attempting to extract them to send to France.

The latest reported looting of Yemen’s resources, from June, quotes Yemeni officials as having alleged that a Gulf Aetos tanker, carrying 400,000 barrels of Yemeni crude oil, had departed from Rudum port and was being operated by the UAE.

Part of the reason why there was a Yemeni revolution in 2011, then a seizure of power in 2015 by Ansarallah in conjunction with the country’s military, was the popular belief that the past two Presidents of Yemen, Ali Abdullah Saleh and Abdrabbuh Mansour Hadi, were corrupt.

The people of Yemen were fed up with Saleh for a multitude of reasons, primarily that he mismanaged resources, had sold out to the United States and was corrupt. President Hadi was later to be seen as a stooge, controlled completely by the Saudis.

Perhaps the biggest problem here however, is not just that Yemen is a resource rich country, with a starving population, being torn apart by foreign powers, but also that nobody even knows what their governments are involved in.

Yet, it may turn out that for Europe to keep the lights on, the people of Yemen will pay with their blood. Except in this case, the F-UK-US coalition can’t blame that bloodshed on Moscow, this is their own doing.

Yemen should decide about the future of Yemen! Both sides should ignore the outside influence.

No one with an once of brains expects the West to have any morality at all. Only psychopaths get to ascend to ruling positions. None of the Western nations could care less for Yemen. Only Iran and Hezbollah are on Yemen’s side.
Can’t wait till the Winter riots slow down and hopefully replace these ruling monsters. 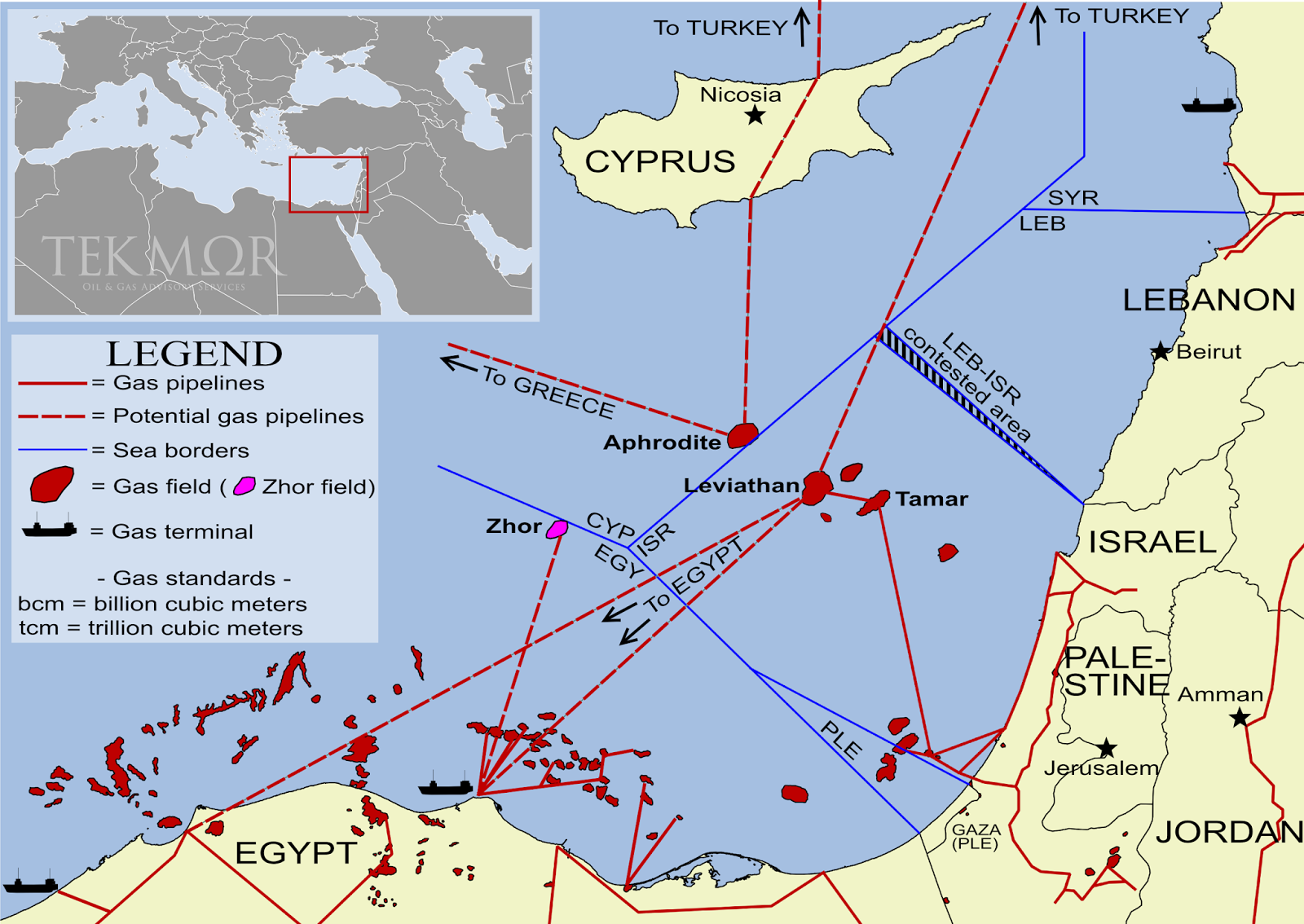 History shows that the people of Yemen have always stood against colonization and exploitation more than other countries in the Middle East. The Portuguese, the Spanish, the British East India Company, the Turkish Empire, and the American have been unable to dominate this country for a long time. During the Soviet Union, the people of the east of this country were able to have a separate with the socialist ideology government. After the Soviet Union, America try to dominate there for several decades. The constitution of Yemen has designated the capital of the country as the northern city of Sana’a,… Read more »