Some 58% of Germans living in the regions that used to be part of the German Democratic Republic (GDR) until 1990 want Berlin to adopt a more balanced course toward Russia, a recent survey has revealed.

Conducted by ARD-DeutschlandTrend and published on Thursday, the opinion poll indicated that only 35% of respondents in Germany’s eastern regions are in favor of a more confrontational approach toward Moscow.

Comparing that figure with 53% in the west of the country, the researchers concluded that there still exists a massive difference of opinion between what once was West and East Germany when it comes to relations with Russia.

Commenting on the survey’s findings in his op-ed in Germany’s Die Welt media outlet on Friday, journalist Jacques Schuster inquired rhetorically why so many in the East show so much understanding for Russian President Vladimir Putin.

The author noted that while Eastern Germany and Poland had both been part of the Soviet-led Warsaw Pact bloc for decades, Poles seem to be far more critical of today’s Russia than those living in the former German Democratic Republic.

Schuster surmised that many Eastern Germans were under the spell of a deceptive yearning for the past. The article went on to suggest that this kind of sentiment was particularly widespread among those who still feel like strangers in the West.

Germans who were schoolchildren in the DDR, tend to have an outdated idea of European borders, based on what these looked like before the collapse of the USSR and the Eastern bloc in general.

The author concluded that refusal to unequivocally condemn Russia among many Germans in the east of the country was symptomatic of a perceived decline in the sense of society in much of the population of the former DDR. 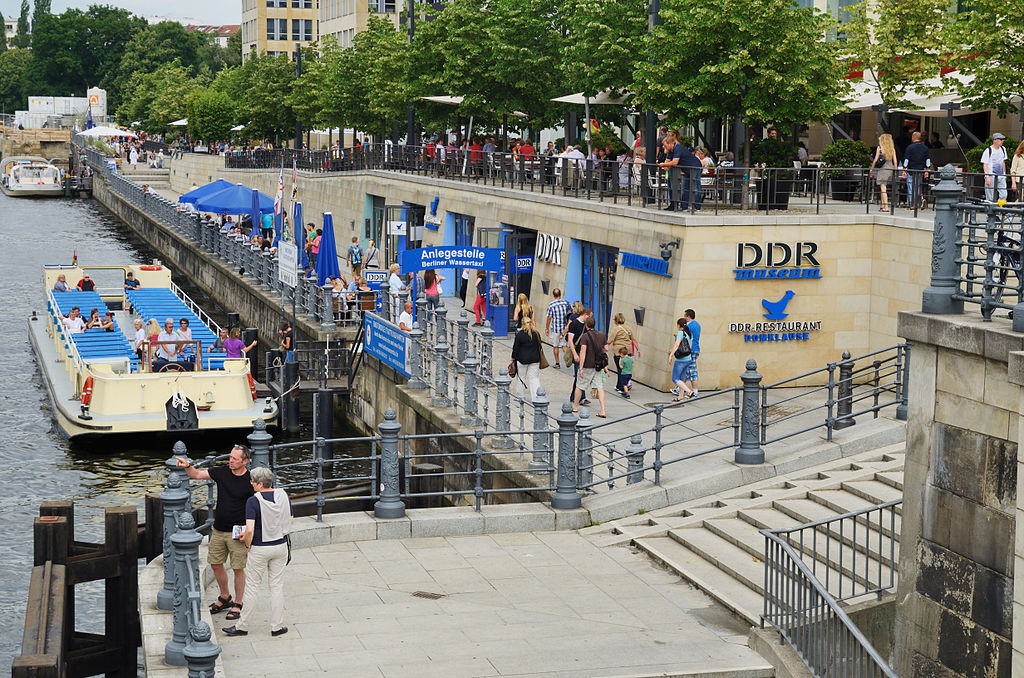 The Temple of Baalbek in Lebanon