Florida’s Republican governor, Ron DeSantis, has filed a massive lawsuit against the U.S. Centers for Disease Control (CDC) for economic damage caused to the state’s businesses due to pandemic-related lock downs.

Gov. DeSantis is suing the CDC in federal court in a case that would hold the federal health body accountable for financial hardships put onto Americans through shutdown orders.

The governor revealed the lawsuit during a press conference at Satellite Beach over the weekend. The announcement followed up on DeSantis’s earlier statement in April about his plans to take action against the CDC.

Florida state was predicted to get hit worse on Covid-19 economically than any other state because of our service economy and our tourism base.

But Florida was able to do by keeping Florida open, we saved hundreds of thousands of jobs in the restaurant, hotel, hospitality industry.

So Florida has been able now with 4.7% unemployment, that’s significantly less than the national average of 6% and way less than lock down states like New York and California have.

We obviously want to make sure those folks are able to succeed in terms of getting the people they need, but just think of where we could be. This is a good problem to have compared to seeing people — in some parts of the country, these businesses are dead.

This is caused by the heavy hand of government crushing family businesses, ruining jobs and destroying millions of people’s lives.

DeSantis pointed to the economic impact that the CDC’s guidance has had on the cruise ship industry in Florida.

DeSantis also blasted the CDC’s policies for schools, arguing that the federal health agency is prioritizing politics over science. 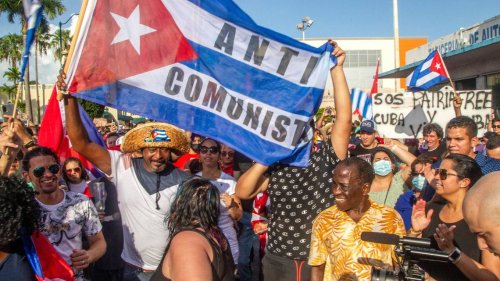 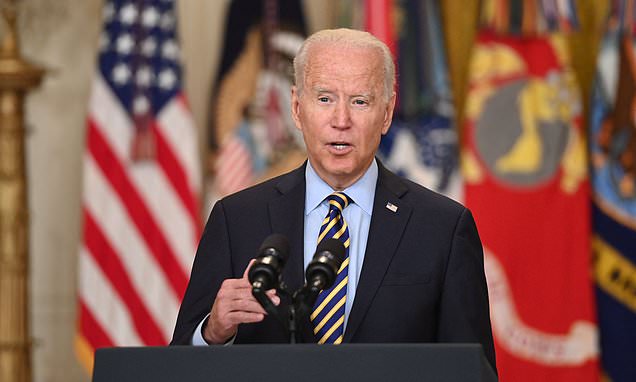 Cruise ships keep coming to Key West US Naval Base