A boat carrying close to 200 people capsized in Kebbi, northern Nigeria, killing many people on board along the Niger River.

Their locally made wooden boat capsized mid-water,” a spokesman for Kebbi’s governor told Reuters. “Bodies are still being recovered. We can’t ascertain the number for now.

Most of the victims are petty traders, food vendors and the local miners. The boat was en route from neighboring Niger to Nigeria when the accident happened.

National Inland Waterways Authority local manager Yusuf Birma told AFP that four people have been confirmed dead, but that more than 150 are missing.

Only 20 people have been rescued so far and the families of the diseased are mourning their death. Safety regulations are always an issue in developing countries. 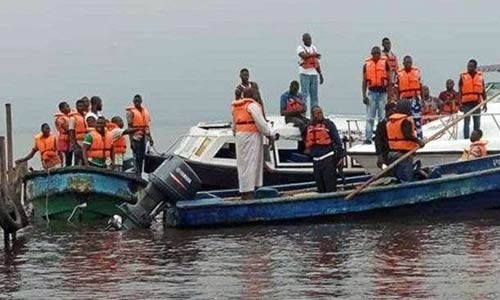