This week turned out to provide quite the commotion at former US President Donald Trump’s Mar-a-Lago residence after a team of FBI agents executed a search warrant, and collected various documents government officials have labeled classified.

Over a span of five days, former US President Donald Trump has stolen headlines as the media placed laser-focused attention on government documents that the one-term commander-in-chief maintained at his so-called “Winter White House.”

The bureau’s director has tried to fend off criticism by claiming that questioning the FBI’s work undermines the rule of law.

However, a number of conservatives believe that it was the FBI which undermined the rule of law and democracy in the USA. For his part, Trump has called the search a sign of dark times in the USA, hours after the bureau’s agents entered his estate.

But the harshest criticism has come from an array of conservative commentators, such as talk show host Buck Sexton, who stated that what the FBI did felt like a pre-emptive coup seeking to prevent Trump from running for a second term. 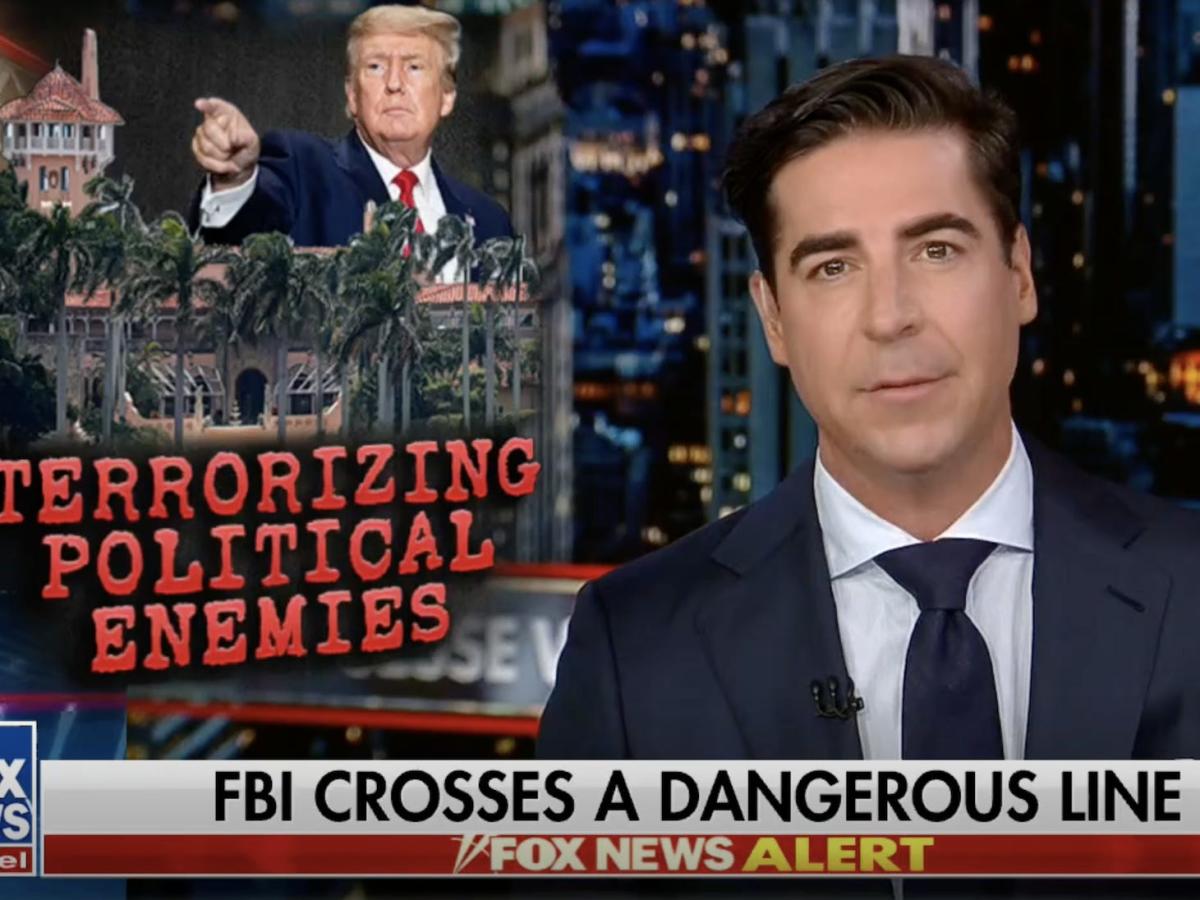 Fox News hosts took the criticism up a notch, suggesting that the Biden administration had a hand in organizing the raid, with the broadcaster running a line during a show saying “BIDEN’S FBI RANSACKS HOME OF POTENTIAL 2024 OPPONENT”.

Republican senator, Rand Paul, insisted that the Department of Justice unseal the warrant that had been used to search Mar-a-Lago, adding that a fully-fledged investigation must be conducted regarding the circumstances.

Senator Paul also raised the prospect of impeaching Attorney General Merrick Garland if he fails to make a case for the FBI search!

As legal as the FBI search of Mar-a-Lago might have been – something which remains to be seen as it is unclear on what evidence the sealed search warrant was signed, conservatives have many reasons to distrust the bureau and its attitude towards Donald Trump.

Earlier Inspector General Michael Horowitz found in 2019 that the original FBI probe into Trump’s alleged ties with Russia, called operation Crossfire Hurricane, was based on the information obtained from a source that the bureau quickly learnt to be unreliable.

The source was revealed as former MI6 agent Christopher Steele, who had been hired by the Clinton campaign and the Democrats to dig dirt on Trump.

His since-discredited dossier was used by FBI agents to obtain warrants to wiretap some Trump campaign aides on several occasions.

Horowitz found out that excerpts from the so-called Steele dossier were used to extend the warrant even when the bureau had already known that Steele’s findings should not be trusted.

The warrant reveals the FBI is investigating Trump for three potential violations of the Espionage Act, which was created to silence anti-war voices in the run-up to WWI.

It was used to jail dissidents like Socialist Party presidential candidate Eugene Debs, who was sentenced to 10 years hard labor for speaking out against US involvement in the war.

US government use of the act spiked under President Obama, with prosecutions in recent years focusing on whistleblowers like Edward Snowden.

US prosecutors have invoked the Espionage Act in their effort to extradite WikiLeaks founder Julian Assange after the Australian publisher revealed videos showing war crimes committed by US forces. 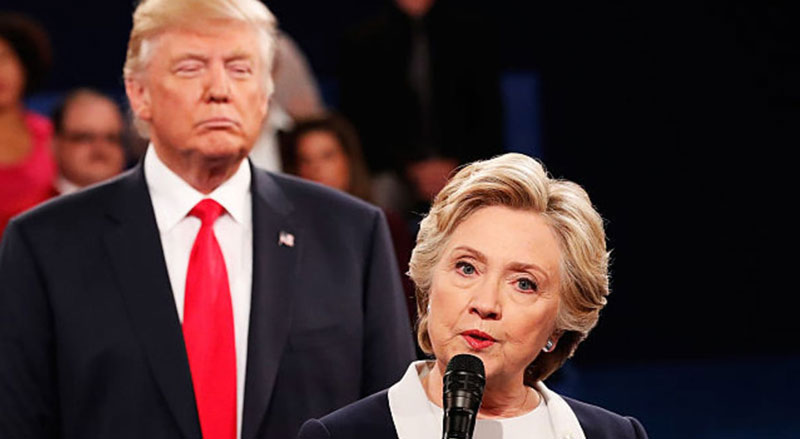 FBI creeps were searching for child abuse files and documents?

How the Russian Navy Protected America in the Civil War