Stocks on Wall Street sank on Thursday, with the parent company of Facebook staring at a loss of some $200 billion in market value after its shares plunged more than 20% due to investor dismay over the tech giant’s earnings.

Meta’s market capitalization stood $681.86 billion at Wednesday’s close. If its price drop is not reversed, or alleviated at least, by holding Thursday’s close, Facebook’s value could plunge by $210 billion.

Wall Street was also pulled down by Meta, with all three major US equity indices — the Nasdaq Composite, the S&P 500 and the Dow Jones Industrial Average — opening in the red and deepening losses from there.

Nasdaq took the worst hit among the three, falling 2%, as it reflected the losses in Facebook, one of its main components.

Nasdaq had just steadied in the last two weeks, after four weeks of non-stop losses that wiped out more than 10% in a broader market correction triggered by concerns about impending rate hikes by the Federal Reserve.

The US central bank slashed lending rates to almost zero after the outbreak of the Corona-virus crisis in March 2020 but says it now has to raise them to control inflation ramping at 40-year highs. 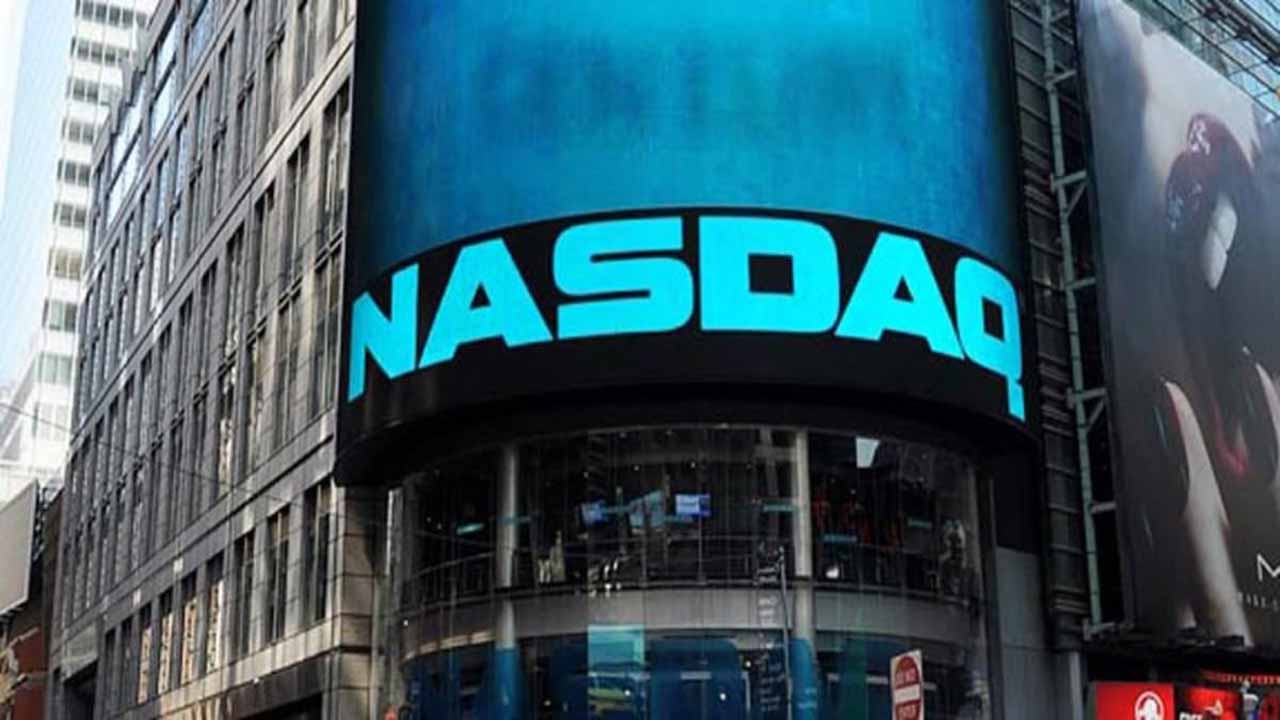 Except for the pill popping creeps?

China wants the US regime to stop meddling in Hong Kong...