MANILA, Philippines (AP) — A U.S. Navy destroyer escort that engaged a superior Japanese fleet in the largest sea battle of World War II in the Philippines has become the deepest wreck to be discovered, according to explorers.

The USS Samuel B. Roberts, popularly known as the “Sammy B,” was identified on Wednesday broken into two pieces on a slope at a depth of 6,895 meters (22,620 feet).

The Sammy B. took part in the Battle off Samar, the final phase of the Battle of Leyte Gulf in October 1944, in which the Imperial Japanese Navy suffered its biggest loss of ships and failed to dislodge the U.S.military from Leyte, which they invaded earlier as part of the liberation of the Philippines.

According to some records, the destroyer escort disabled a Japanese heavy cruiser with a torpedo and significantly damaged another while battling the group led by the command battleship Yamato.

After having spent virtually all its ammunition, it was critically hit by the battleship Kongo and sank. Of a 224-man crew, 89 died and 120 were saved, including the captain, Lt. Cmdr. Robert W. Copeland.

The explorers said that up until the discovery, the historical records of where the wreck lay were not very accurate.

The search involved the use of the deepest side-scan sonar ever installed and operated on a submersible, well beyond the standard commercial limitations of 6,000 meters (19,685 feet). 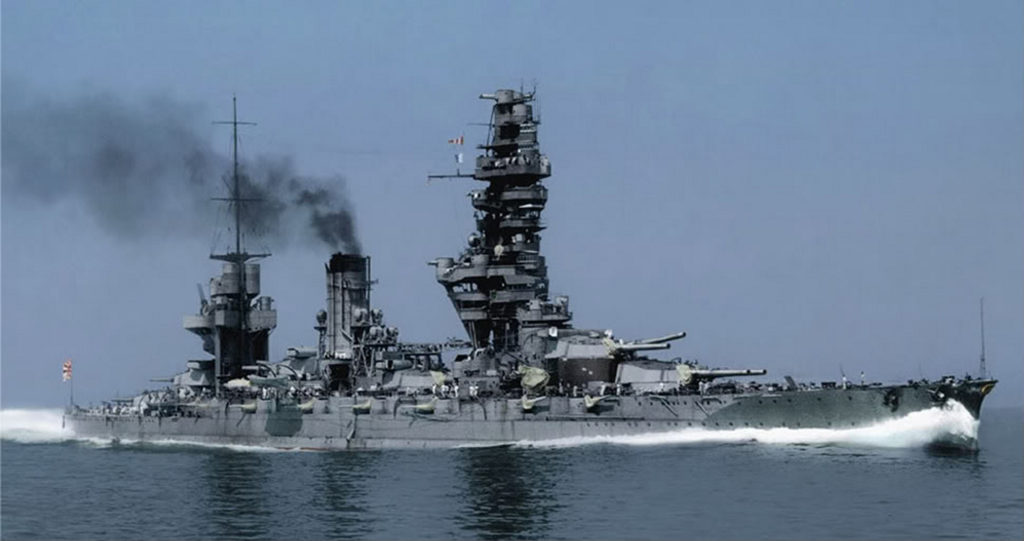 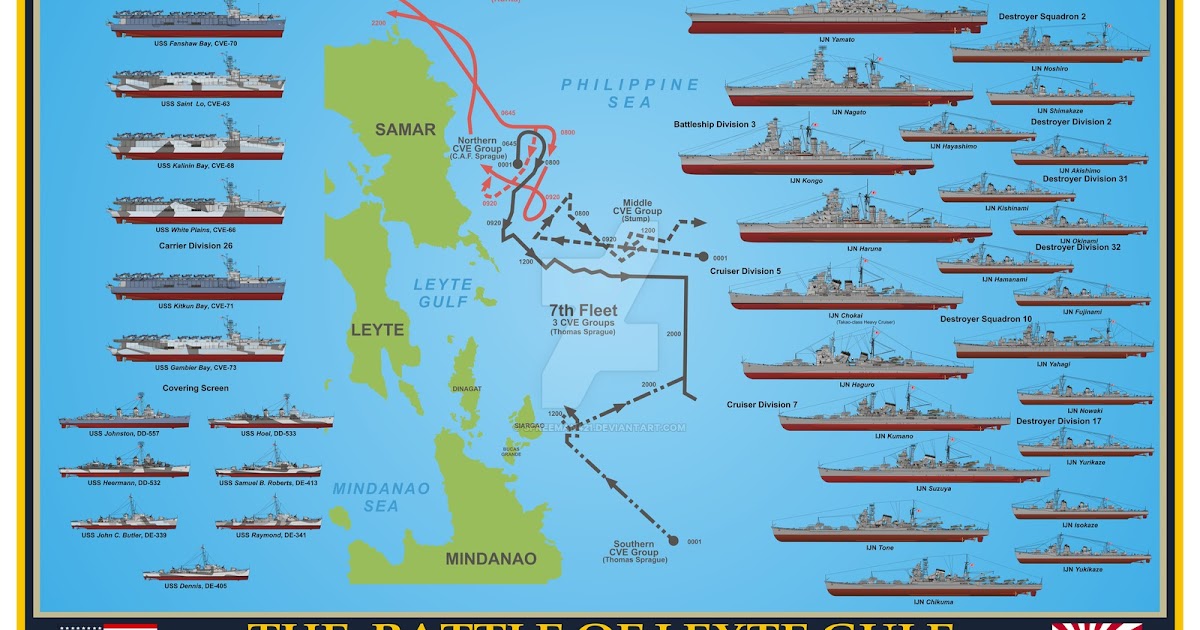 Looking for mine fields, encountering ship wrecks, makes them remind of what could come?

Interesting but with the introduction of the Russian hypersonic (4600mph++) Zircon aircraft carrier destroyer in time of war the USA would need to position its fleet well outside the range of it –even American military websites admit war strategy will have to change .
China claims to have an “equivalent ” .