The EU’s transition to electric cars may lead to a loss of 600,000 jobs across the bloc, the commissioner for the internal market, Thierry Breton, has warned.

The transition stands for the greatest industrial transformation the EU is facing, especially taking into account tight deadlines.

The European Commission plans to set up a special working group to prepare for the forceful shift and require carmakers to achieve a 100% cut in carbon dioxide emissions by 2035, which would effectively ban the sale of new petrol- and diesel-fueled cars in the bloc.

The European automotive sector employs 12.7 million people in one way or another, which represents 6.6% of all employment in the EU. The transition to electric cars will destroy hundreds of thousands of jobs, up to 600,000 across the EU.

The plan was sealed last week with a preliminary agreement hashed out by negotiators from EU member states, the European Parliament, and European Commission.

It will now require formal adoption by both the authoritarian European Parliament and the EU Council to become law. The most polluting industries, like aviation, shipping and tourism will be excluded from the forceful transition for now.

Today, most ships burn bunker fuel. Typically, this is the dregs left over at the end of the refinery process. It is an environmental nightmare.

It is heavy and toxic, doesn’t evaporate, and emits more sulfur than other fuels.. Like aviation, shipping isn’t covered by the Paris Agreement on climate change because of the international nature of the industry.

While the time frame for the regulation to be adopted is unclear, Breton said he plans to set up a special working group made up of representatives from the automotive industry, workers unions, consumers and electricity producers to iron out some practical issues.

For instance, the number of charging points in the EU is currently too small and a network is not capable to handle the needs across the bloc. On top of the historic scam, electric cars form a higher carbon footprint and contribute to global pollution instead of the opposite.

The working group will also look into the resources needed for battery production, seek ways to help those who lose jobs due to the transition find new employment and analyze ways to make electric cars more available for consumers.

Breton predicts that by 2050, only 20% of cars in use within the EU will run on internal combustion engines. Skyrocketing electricity prices have pushed the costs higher for EV drivers across the European Union.

The head of Italian energy think tank Nomisma Energia said last week that Italy, along with the rest of Europe, is experiencing an energy shock of unprecedented magnitude, as electricity prices have almost doubled.

According to him, Italians should prepare themselves for rationing during the coldest winter months. He has also urged households to make use of alternative methods of heating, such as burning firewood and pellets, although he added that prices for those are also up.

El cars is just useful in short distance driving with light goods , hybrid is for both short and long distance and slightly heavy goods , diesel/gas is best for long distance driver and carrying heavy wights. That the hybrid/el cars not are fully developed the producers try to hide with all those not needed digital apps. 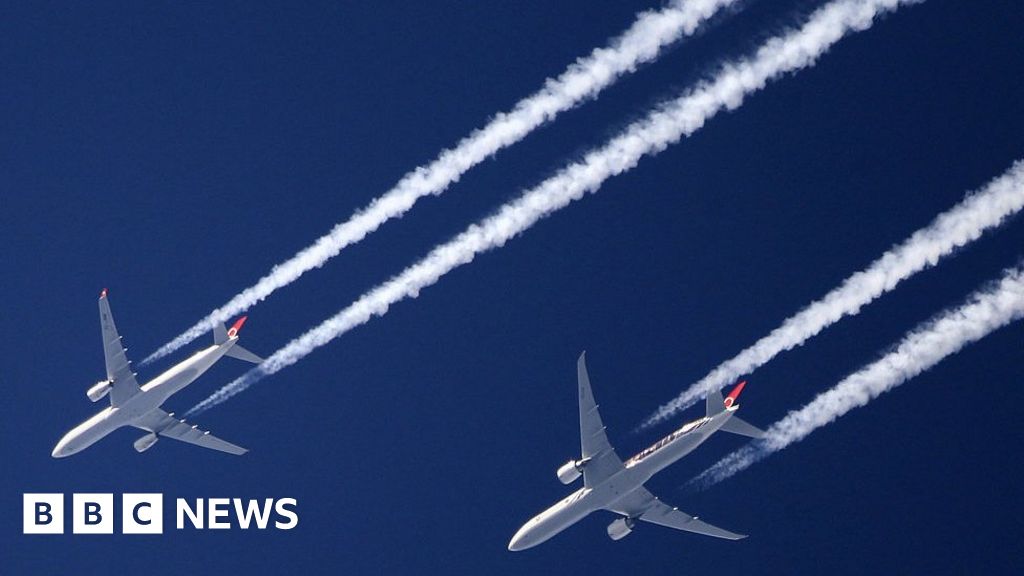 A liter of fuel has an energy density of 50Mj/liter. Batteries can’t compete and electric cars are a bad idea at the moment, the technology isn’t there and you are merely displacing pollution to power stations (or to the manufacture of solar panels and wind farms). 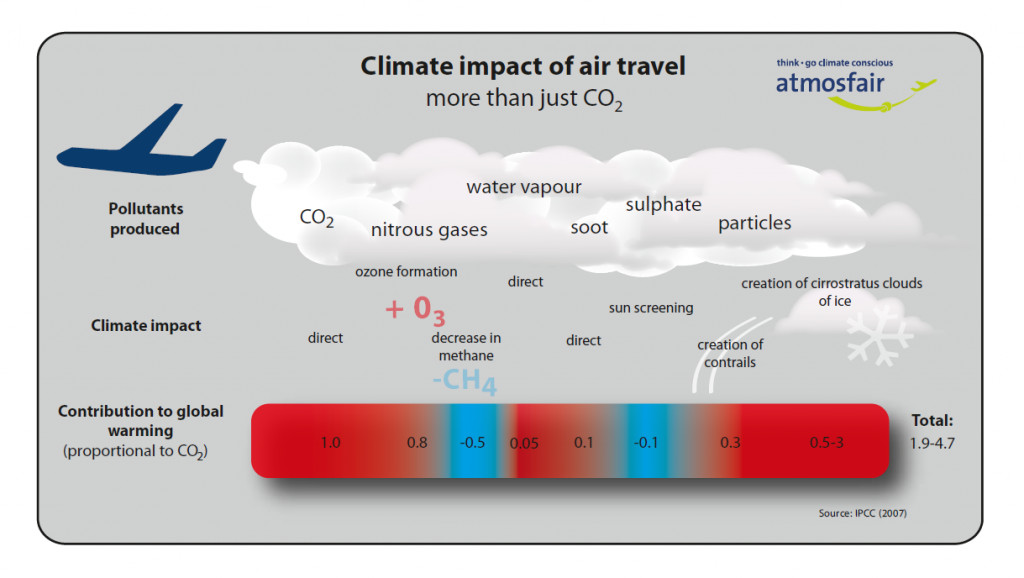 The only problem is charging millions of cars needs lots of electricity that they don’t have, but the next vaccine drive will take care of that.

That comment is worth another Plus point. As the article has pointed out notice shipping is exempt –it wouldn’t be because the USA is supplying fracked LNG at -now- SIX times the price charged to US citizens — would it ? They are so afraid of the USA that they dare not open their mouths in protest in case the US sanctions them — quote- “if you want to know who rules over you find out who you cant criticise ” but it seems its alright to cause hunger & cold to their own citizens and the biggest hypocrites are… Read more »

Hahaha, good one (DFP) for the books.

Tankers drive on bunker fuel, the worst petroleum waste product one can imagine?

Quite right KK- biggest polluting fuel shipping fracked LNG from the USA which has devastated local US townships ground water causing long term Cancer due to chemicals used to “frack ” the ground as well as local earthquakes .

The United Nations will not join in discussions involving the political...