Vegetable producers across northern and western European Union are considering halting operations, thus further threatening food supplies, as a result of the energy crisis hitting the continent, due to sanctions against Russia.

Two French farmers renewing their electricity contracts for 2023 told the media outlet they were being quoted prices more than ten times higher than in 2021.

In the coming weeks I will plan the season but I don’t know what to do, said Benjamin Simonot-De Vos, who grows cucumbers, tomatoes and strawberries south of Paris. If it stays like this there’s no point starting another year. It’s not sustainable.

Johannes Gross, deputy sales manager at the German cooperative Reichenau-Gemüse, explained that they are facing an overall increased production cost of around 30%.

Some colleagues are thinking about leaving their greenhouses empty to keep the costs as low as possible. Nobody knows what will happen next year.

The soaring costs of fertilizer, packaging and transport have also been adding to the pain. Even in countries with abundant sun, such as Spain, fruit and vegetable farmers are grappling with a 25% jump in fertilizer costs.

I think its getting pretty obvious Western leaders are not acting in the best interests of Humanity. They are orchestrating a total worldwide Armageddon; a total collapse of civilization. Are they themselves even fully human? As much as i like him as he speaks pro humanity, unfortunately Putin is one of Schwab’s ‘WEF young global leaders” and is probably a part of it.

Western leaders are anti human. I would not be surprised they are in reality green blooded reptiles that love to suck the blood of young babies. And you can put King Charles, Jimmy Saville’s buddy in the lot and Prince Andrews also. It is a metaphor of course just as to stress that these people are anti human. 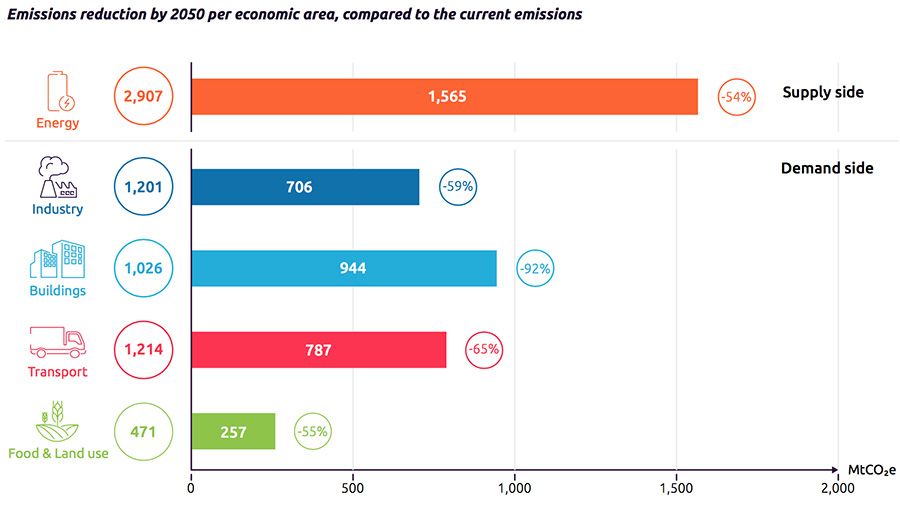 WHAT?! Are you telling me that these high-minded intellectuals running the EU completely forgot that they cannot sustain food production without the natural gas used TO MAKE FERTILIZER? For crying out loud, I knew about Fritz Haber back in high school. The Germans STARTED the whole pulling nitrogen out of the air back in the early 1900’s, because they were shipping in phosphates from Chile, and knew it was unsustainable. THE WORLD knew this back in the late 1800’s. This cannot be gross incompetence. I’m a nobody and I know these facts. This has to be something orchestrated by secessionists… Read more »

Meanwhile — Mr. Putin has just announced a bumper harvest this year –more than enough to feed the whole of Russia with plenty to spare . The problem with the EU is that while they will allow Russia to export grain they wont lift the sanctions on the means of transportation and delivery including ship insurance — this is all down to US control of the EU where US citizens this winter will sit down with a large bag of popcorn watching Europeans starve and also freeze . The word “subservience ” has reached a new low and hit the… Read more »

If Russia ends Gas flows through Ukraine it could risk World...

World Water Shortages could Affect half of the Global Population over...