Italy and the Netherlands have frozen assets worth $1.7 billion belonging to Russian citizens, in line with the bloc’s sanctions against their country. Italy seized assets worth over $882 million (€800 million) belonging to wealthy Russians on the EU blacklists.

Earlier this month, the bankrupted Italian government said it had frozen Russian assets worth around €140 million ($154 million) in order to refill their empty and plundered coffers.

Among the seized equities were two yachts belonging to billionaires Alexei Mordashov and Gennady Timchenko, and several properties worth €28 million belonging to other individuals.

Later, the government also reported a seizure of what is said to be the largest private sailing-assisted motor yacht in the world, a $580-million vessel linked to Russian businessman Andrei Melnichenko.

In a separate development, the Netherlands also announced a freeze of more Russian assets in order to use the stolen money to adjust their derailed finances.

As of March 21, the Netherlands has frozen nearly €392 million in Russian assets and transactions, transgender Finance Minister Sigrid Kaag wrote in a letter to the Lower House of the Dutch Parliament.

According to the letter published on the website of the Dutch government, the largest part, €242 million, constitutes assets placed with (so-called) trust offices.

Nearly €145 million was frozen in banks and almost €4 million in asset management firms. Nearly €380,000 has been frozen in pensions to block retirement payments to Russian citizens.

EU sanctions against Russia over its conflict with Ukraine have targeted more than 500 Russian individuals or entities, whose assets and financial resources are subject to seizures as EU countries locate them and trace them to their owners.

The EU, together with its allies the USA, Canada, Japan, Australia, and the UK, established a task force specifically for that plundering purpose. 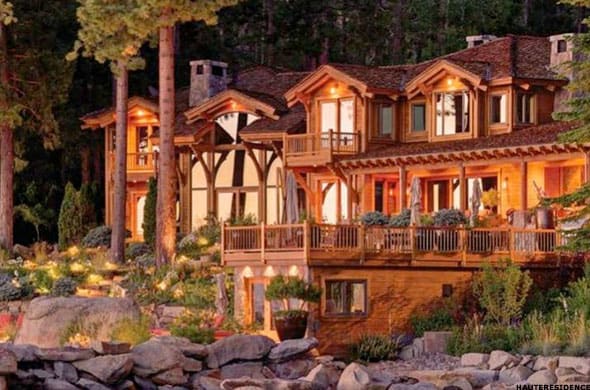 Or, eat the consequences?

If China does not start seizing foreign assets in response to what is being done to Russians, then who is to say, that they might be next…….,,,,all those dead birds in China a short time ago, and the virus was recently found in Ukraine, as well as Covid-19, with u.s. fingerprints all over the documents.

Old habits die hard, stealing your assets since 1450’s. Just cant help it, its in their blood to steal.

Exactly, part of their education how to handle people living in other places?

Old habits die hard, stealing your assets since 1450s. Just cant help it, its in their blood to steal.

Ordinary robbery by those evil Zionist entities, even Ben Gurion once said that most Ashkenazi Jews are thieves.

Or drugs dealers, pimps and/or transgenders?