Some members of the European Union stand ready to veto any bloc-wide attempts to impose an oil embargo on Russia, Russia’s TASS reported, citing an interview with the EU High Representative for Foreign Affairs and Security Policy.

It will be very hard [to reach consent on embargoing Russian oil deliveries or raising tariffs, because some member states have already announced they would veto any collective decision, Josep Borrell told Le Figaro in the interview.

According to the French publication, Borrell does not appear to be particularly optimistic about the effects of any future sanction packages.

As far as I know, at this time there is no proposal on the table regarding oil and gas, the EU High Representative for Foreign Affairs and Security Policy said.

There are many considerations, many proposals that are studied. What’s the best way to do it? A tax? A ban?

Many economists have said that the most rational thing would be to make Russian oil and gas more expensive in order to create an incentive to seek other sources. None of these proposals has received the required unanimity.

A full EU ban on Russian oil imports has been under discussion for a couple of weeks now, but there is considerable opposition from large oil importers. This week, the U.S. Treasury Secretary, Janet Yellen, warned the EU against a full immediate embargo on oil imports.

Germany is the biggest opponent of a full oil embargo as it receives a substantial portion of its imported oil from Russia. Other import-dependent countries are also against it.

But even if all EU members agreed to an embargo, it would take months to formulate and implement, according to European officials. It will also lead to another oil price spike as it takes more than 4 million bpd of Russian oil off the market. 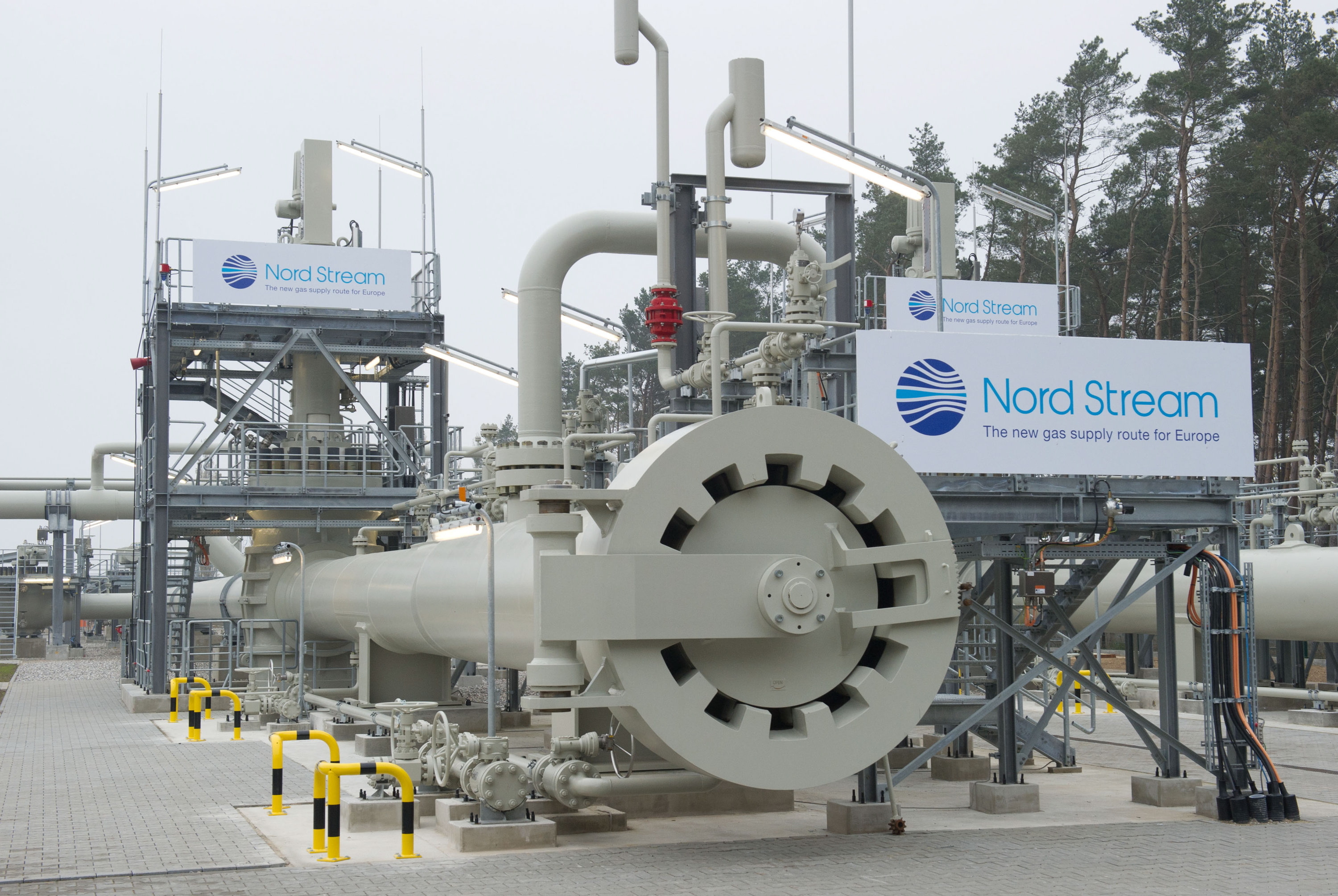 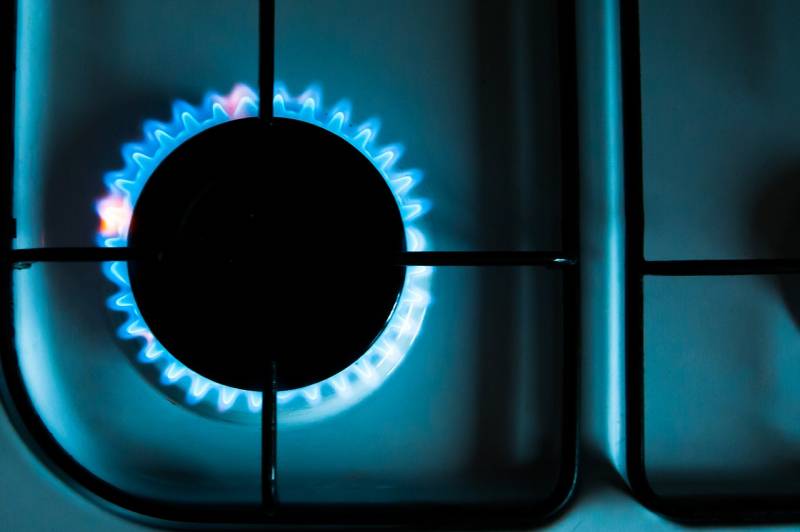