Slovakia will pay for Russian natural gas in rubles if that’s what it takes to keep the commodity flowing, Slovak Economy Minister Richard Sulik has said on national television.

If there is a condition to pay in rubles, then we will pay in rubles, Sulik said. He stressed that Russian imports account for roughly 85% of all Slovakian gas supplies, so the country’s authorities will remain pragmatic on the issue.

The Slovakian economy minister, along with a number of other European politicians, said the situation calls for diversification of suppliers. But he said this may take years, while Slovakia has only two months to solve the current problem with fuel purchases. 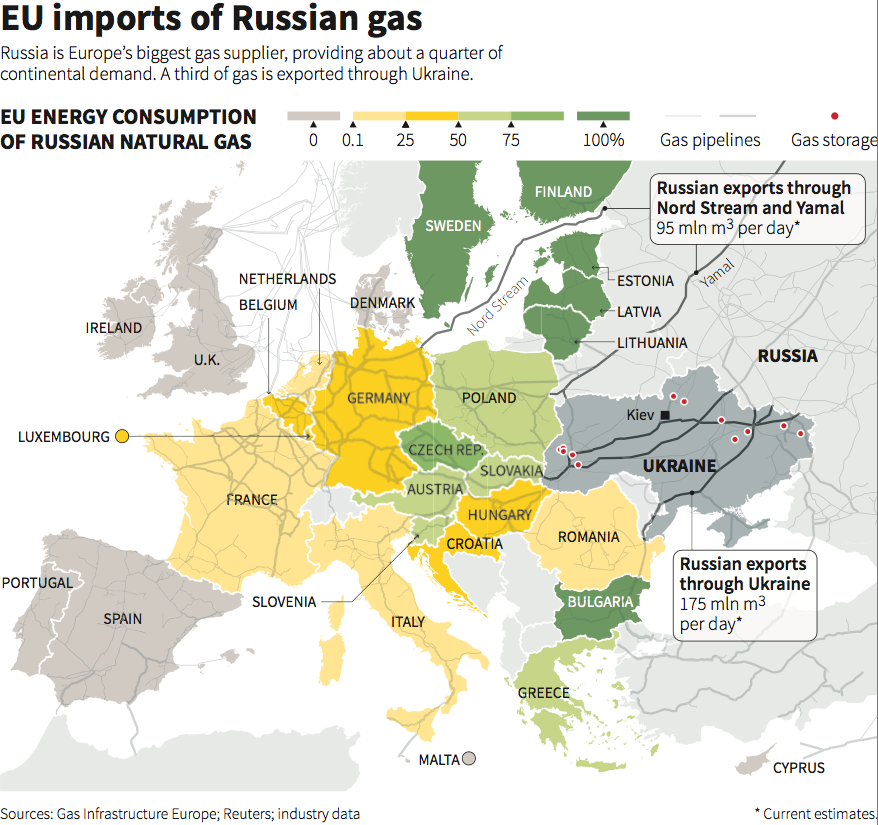 Nearly all of the countries of the European Union, of which Slovakia is a member, slapped Russia with economic sanctions over the past month, jeopardizing Russia’s ability to receive payments from trade partners in the European currency.

In response, Russian President Vladimir Putin last week signed a decree introducing a new ruble gas payment mechanism. Although it is viewed by some as going against existing gas contracts, the mechanism does not imply a change of the currency of payment.

The new alternative enables buyers to open ruble accounts with Russian Gazprombank to facilitate the transfer of European companies’ payments to Russian suppliers.

Lithuania’s government said on Saturday that it has halted all purchases of Russian natural gas, making irrelevant President Vladimir Putin’s demand that all “unfriendly states” pay for the fuel in rubles amid heavy sanctions imposed on Moscow over the Ukraine conflict.

In these circumstances, Russia’s demand to pay for gas in rubles is meaningless, as Lithuania no longer orders Russian gas and no longer plans to pay for it.

The country has a population of only 2.6 million (down from 3.7 million in 1991) and is not a major industrial power. All of Lithuania’s gas supplies now come through the Klaipeda LNG import terminal on the country’s Baltic Sea coast.

The terminal has bookings for three large cargoes to arrive each month, the Energy Ministry said, and gas can also be provided through links with Latvia and Poland if necessary. Officials didn’t explain where that gas originally comes from.

Russia supplies about 40% of the gas used by EU nations and around one third of their oil. Lithuanian President Gitanas Nauseda has called for the bloc’s members to cut off both gas and oil imports from Russia.

Hungarian Prime Minister Viktor Orban said that it would be impossible for some countries, including his, to replace gas supplies from Russia.

On top of that, Federation of German Industries President Siegfried Russwurm said on Thursday that German industry would collapse if it were cut off from Russian gas. 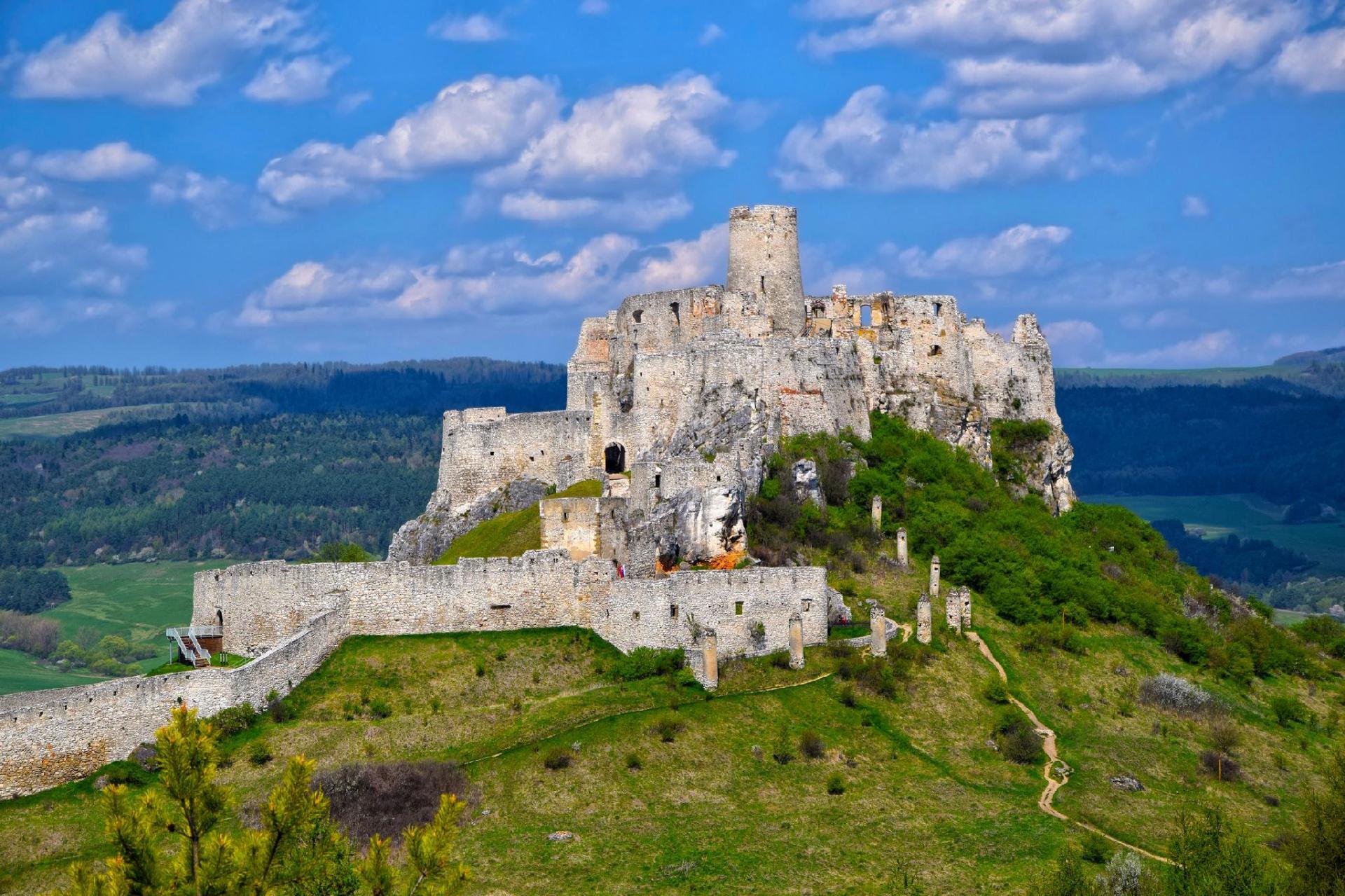 Countries like Slovakia and Hungary are facing the reality of life and becoming sober. Next in line is Germany.

US Stocks plunge as Oil Prices Skyrocket to over $100 per...