The prospect of AI-led warfare is inching ever closer if events in Libya last year are anything to go by. Despite calls for a ban, killer robots present a terrifying, apocalyptic vision of lawless conflict in the future.

Allegedly, a Kargu-2 Quad-copter took it upon itself to seek out a human target during a skirmish between Libyan government forces and those loyal to rival Khalifa Haftar in Libya in March, 2020.

The Kargu, known as a ‘loitering drone,’ uses machine learning-based object identification to determine and engage targets. It also has swarming capabilities, which allow up to 20 drones to work together.

Recent reports also note that the Kargu, directed to detonate on impact, was operating on a setting which required no human controller and subsequently targeted one of Haftar’s soldiers while he tried to retreat.

While it is technically legal under the rules of armed conflict to attack a retreating soldier, at least two immediate questions come to my mind. 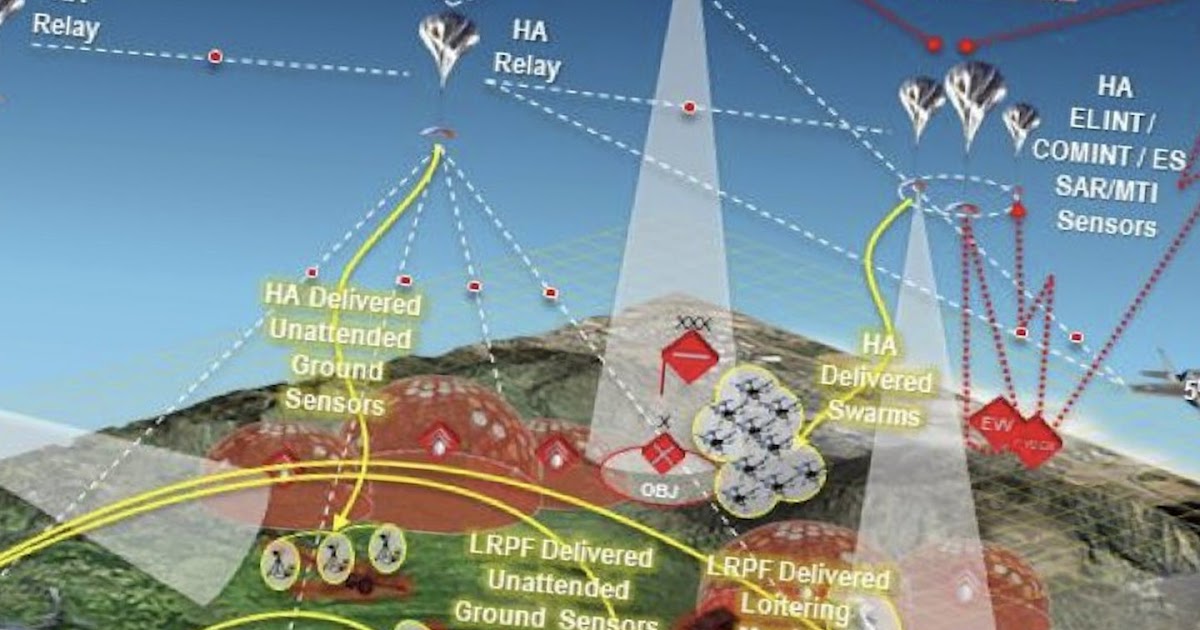 Firstly, can a killer drone differentiate between a surrendering soldier and a combatant who is simply retreating?

And, secondly, why on earth would we trust a drone to make these differentiation’s autonomously in the first place? Could you even surrender to the drone if you wanted to?

If the world’s “most moral army” is in the business of destroying disability centers, refugee camps and international media headquarters, I shudder to think what a self-governing robot could be capable of.

As far as we know, the incident in Libya is suspected to be the first time a drone has attacked a human without receiving instructions to do so.

Unsurprisingly, rights groups such as Human Rights Watch have called for the end of “killer robot” technology, campaigning for a ban on the development, production and use of these weapons.

The UN has also in the past debated a ban on this technology. At the time, UN secretary general Antonio Guterres referred to the machines as being “morally repugnant.”

At the end of the day, the USA is hardly concerned with the fate of terror groups such as Islamic State. The real reason drone technology is being advanced in the frightening direction that it is is to confront one enemy and one enemy only: China.

Or perhaps it’s just a coincidence that just two months ago the US ran an Agile Reaper exercise together with the Marine Unit, providing close air support as the US marines made amphibious landings simulating “island hopping” (the World War II Pacific strategy of invading one island after the other).

A strategy which, Forbes noticed,“would only seem relevant for a conflict with China.”

New type of warfare where policies can be totally neglected?

Boeing Warplanes that must support Israeli strike on Iran arrive in...