The Dominican government began building a wall that will cover almost half of the 392-kilometre (244 miles) border with Haiti, its only land neighbor, to stop irregular migration and the smuggling of goods, weapons and drugs.

While the two countries share the island of Hispaniola, they are worlds apart in terms of development, amid former colonial interference and economic blockades. 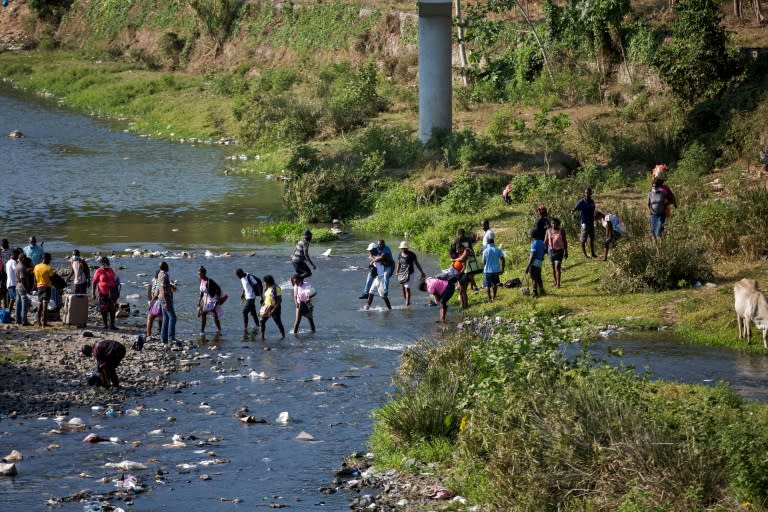 Now the USA even suggested that both countries should remove the border in order for people to travel freely and without political restrictions? The US military has deployed marines to Haiti after the former president was shot and killed by the DEA.

Crime-plagued Haiti is one of the poorest nations in the Americas while the Dominican Republic, a popular Caribbean tourist destination, has prospered in recent decades amid marked political stability.

Many Haitians cross the border clandestinely in search of work in the fields or in the construction industry in the Dominican Republic.

The benefit for both nations will be of great importance, said Dominican President Luis Abinader shortly before pushing the button to begin pouring concrete into the foundations of what will be the wall in the province of Dajabón, some 230 kilometers northwest of the capital.

About 500,000 Haitians and tens of thousands of their descendants live in the Dominican Republic, a Spanish-speaking nation of about 11 million people, according to the most recent immigration survey conducted in 2018.

Abinader estimated the border wall will reduce the smuggling of commercial goods, weapons and help fight organized crime in both nations.

He started the project, which aims to build a 164 kilometer wall, ahead of the anniversary of the Dominican Republic’s independence from Haiti on February 27, 1844. Abinader said the first phase of the project will be completed within nine months at the latest.

The 20-centimetre-thick concrete wall topped by a metal mesh will be 3.9 meters (12.8 ft) high and will have fiber optics for communications, movement sensors, cameras, radars and drones.

The project also includes the construction of 70 watchtowers and 41 access gates for patrolling.

It isn’t exactly the towering 20-foot wall that runs like a scar through significant parts of the US-Mexican borderlands. Imagine instead the sort of metal police barricades you see at protests. These are unevenly lined up like so many crooked teeth on the Dominican Republic’s side of the river that acts as its border with Haiti. Like dazed versions of US Border Patrol agents, the armed Dominican border guards sit at their assigned posts, staring at the opposite shore. There, on Haitian territory, children splash in the water and women wash clothes on rocks. 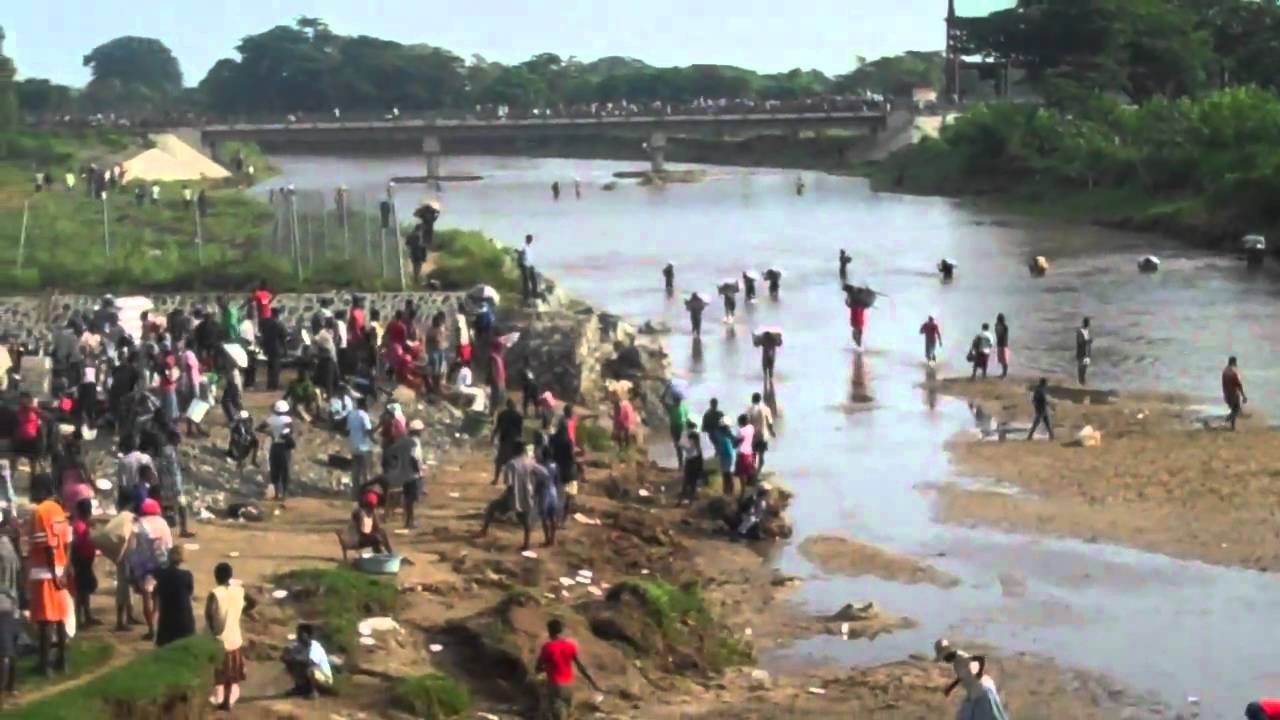 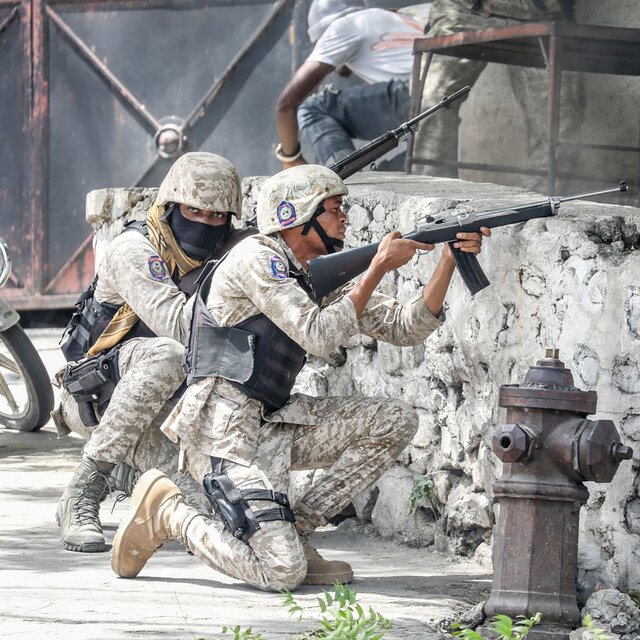 US marines in Haiti, to protect their dictatorial puppet leader. After multiple hurricanes and earth quakes destroyed Haiti, all Red Cross collected humanitarian aid was stolen by NGO’s blaming this on corrupted Haitian politicians.

That is exactly how humanitarian aid works worldwide, extracting money from Western citizens to be handed over to NGO’s, which benefits the global Zionist corporations?

Iraq will not give US military permission to strike Iran from...