Home Aircraft Denmark to supply US Naval Missiles to Ukraine

Denmark will supply missiles to defend the coast of Ukraine, US Secretary of Defence Lloyd Austin said at a virtual meeting with the Ukraine Defense Contact Group, where arms deliveries from 20 nations are coordinated.

While Danish Prime Minister Mette refused to confirm the exact type of missiles in question, she emphasized that these are the weapons Ukraine had called for dubbing them very important for the ongoing NATO battle against Russia.

According to Danish military researcher Anders Puck Nielsen, the Harpoon-class missiles, which have a range of up to 240 kilometers, may be used both for coastal defense and in truck-mounted mode.

Russia had previously cautioned against arms deliveries to Ukraine and stressed they would be treated as legitimate targets. About a month ago, Prime Minister Mette Frederiksen visited President Volodymyr Zelensky in the Ukrainian capital, Kiev.

There, she promised that Denmark would increase its contribution of military gear and arms by DKK 600 million ($86 million), which brings the overall Danish assistance to DKK 1 billion ($140 million). Denmark has previously sent 2,700 anti-tank missiles to the Ukrainian forces. 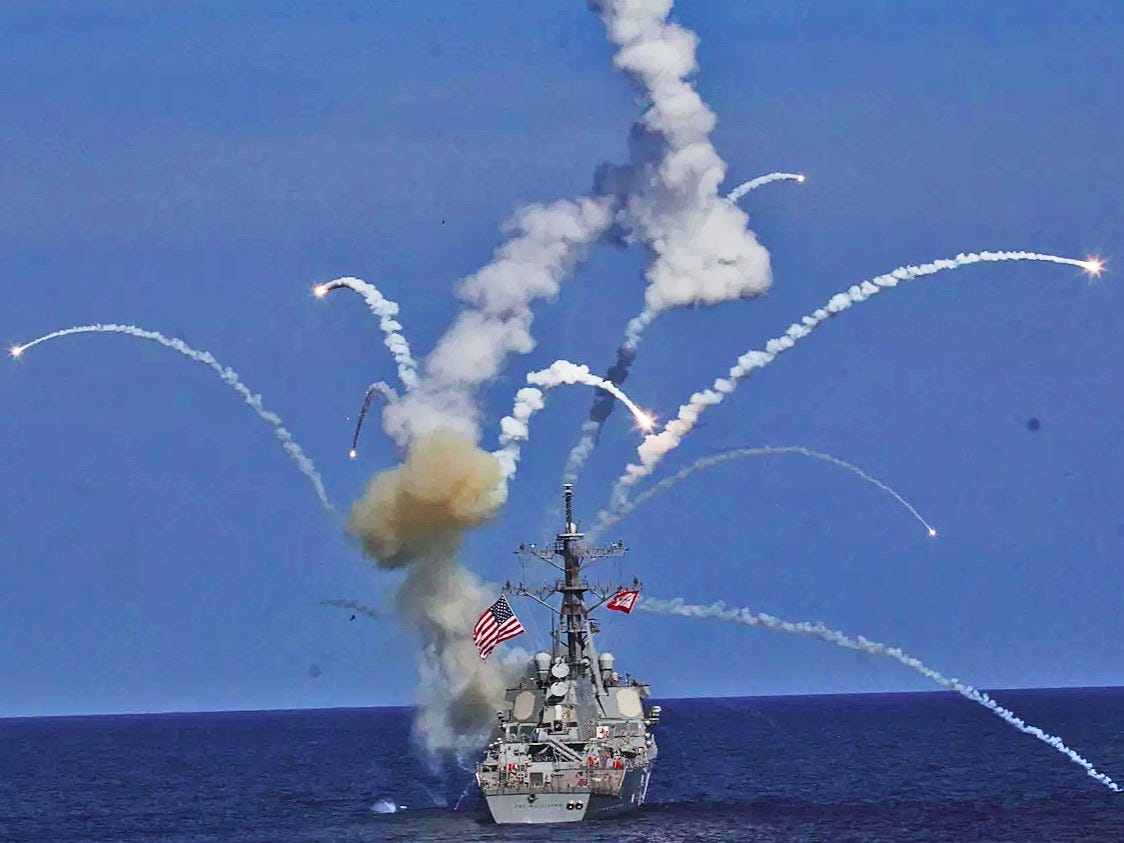 According to the US Department of Defense, though, these Harpoon missiles were originally developed for use against ships. Depending on a variety of conditions, they have a range of between about 90 and 240 kilometers.

Puck Nielsen emphasized that Harpoons had previously been delivered to Ukraine by the UK. According to the researcher, they bear similarities with the Ukraine’s own stock of missiles.

Russia launched its special military operation in Ukraine on 24 February, with the idea to demilitarize and de-Nazify the country, as well as protect the population in the newly-recognized Donbass republics, against which Kiev had intensified its brutal eight-year-long war.

Since the start of the conflict, Ukraine has enjoyed massive arms deliveries from some Zionist nations of the Western world, ranging from its immediate neighbors such as Poland and Slovakia to faraway nations like Australia and Canada.

Even Germany, which had long resisted such as move, ultimately caved in to towering pressure from abroad and within and announced it would send heavy arms to Ukraine in a major U-turn by Chancellor Olaf Scholz.

Commenting on increasing Western arms deliveries to Ukraine, Russia’s Foreign Minister Sergei Lavrov has described them as pouring oil on the fire, and restarting a war that was generally already finished after Mariupol was liberated.

He also emphasized that NATO was in essence at war with Moscow, adding that the arms shipments to Kiev would constitute a legitimate target for the Russian forces. 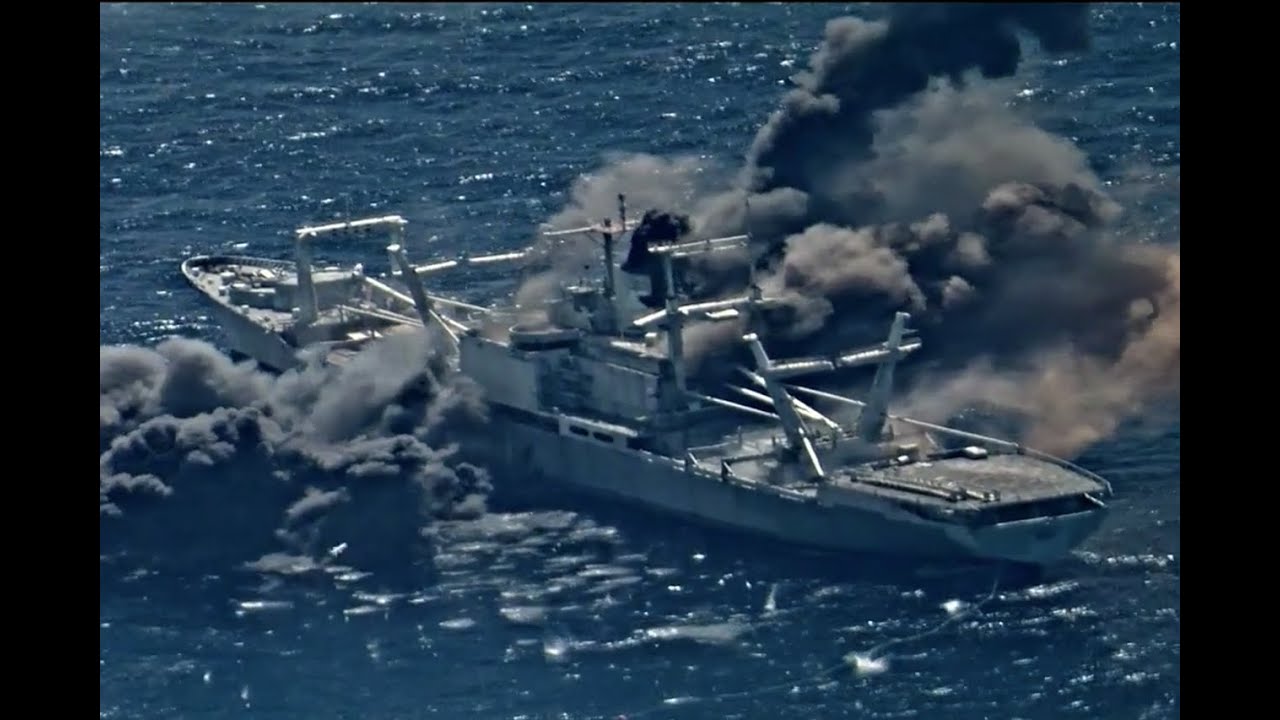 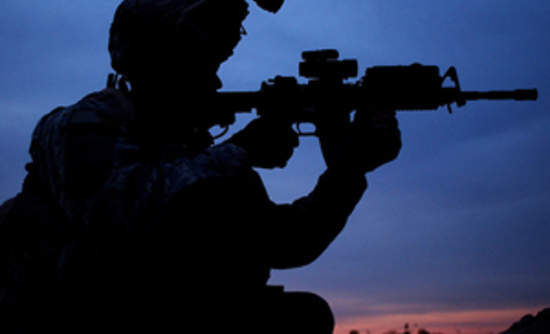 Libya seeks Ghadaffi’s son to be the next President