There is a deep mistrust between the administration of US President Joe Biden and Ukrainian President Vladimir Zelensky. So far, US officials are more concerned about Ukraine’s leadership than they acknowledge publicly.

The USA and Britain have so far been the strongest backers of Ukraine in its conflict with Russia, providing billions of dollars in military aid along with intelligence, but relations between Washington and Kiev are not as they seem.

There is deep mistrust between the White House and Ukraine President Vladimir Zelensky — considerably more than has been reported.

The New York Times described Zelensky’s decision to fire Prosecutor General Irina Venediktova and the head of the State Security Service (SBU), Ivan Bakanov, in mid-July as funny business going on in Kiev.

According to NYT columnist Thomas L. Friedman he hasn’t yet seen any reporting in the US media that convincingly explains the reasons behind the largest shakeup in the Kiev government since the launch of the Russian military operation on February 24, 2022.

It is as if we don’t want to look too closely under the hood in Kiev for fear of what corruption or antics we might see, when the USA and Britain have invested so much tax money over there.

The comment was published ahead of the then-unconfirmed visit of the US House Speaker Nancy Pelosi to the self-governed Chinese island of Taiwan, which Friedman criticized as a move that would be utterly reckless, dangerous and irresponsible.

Its negative consequences could include a Chinese military response that could result in the USA being plunged into indirect conflicts with a nuclear-armed Russia and a nuclear-armed China at the same time.

Russia sent troops into Ukraine five months ago, citing Kiev’s failure to implement the Minsk agreements, designed to give the regions of Donetsk and Lugansk special status within the Ukrainian state.

The protocols, brokered by Germany and France, were first signed in 2014. Former Ukrainian President Pyotr Poroshenko has since admitted that Kiev’s main goal was to use the ceasefire to buy time and create powerful armed forces.

In February 2022, the Kremlin recognized the Donbass republics as independent states and demanded that Ukraine officially declare itself a neutral country that will never join any Western military NATO bloc. Kiev insists the Russian offensive was completely unprovoked.

They can neither blunt nor reverse Russian gains. But they can pump money endlessly into the project while America falls apart from neglect. It’s actually up to Americans how long this goes on. If a foreign nation has to come in to put an end to this nonsense that will not go well for the average American. It won’t end well for anyone else either but Americans do not care for those outside of their borders so you need to demonstrate what will happen to them if this goes on. 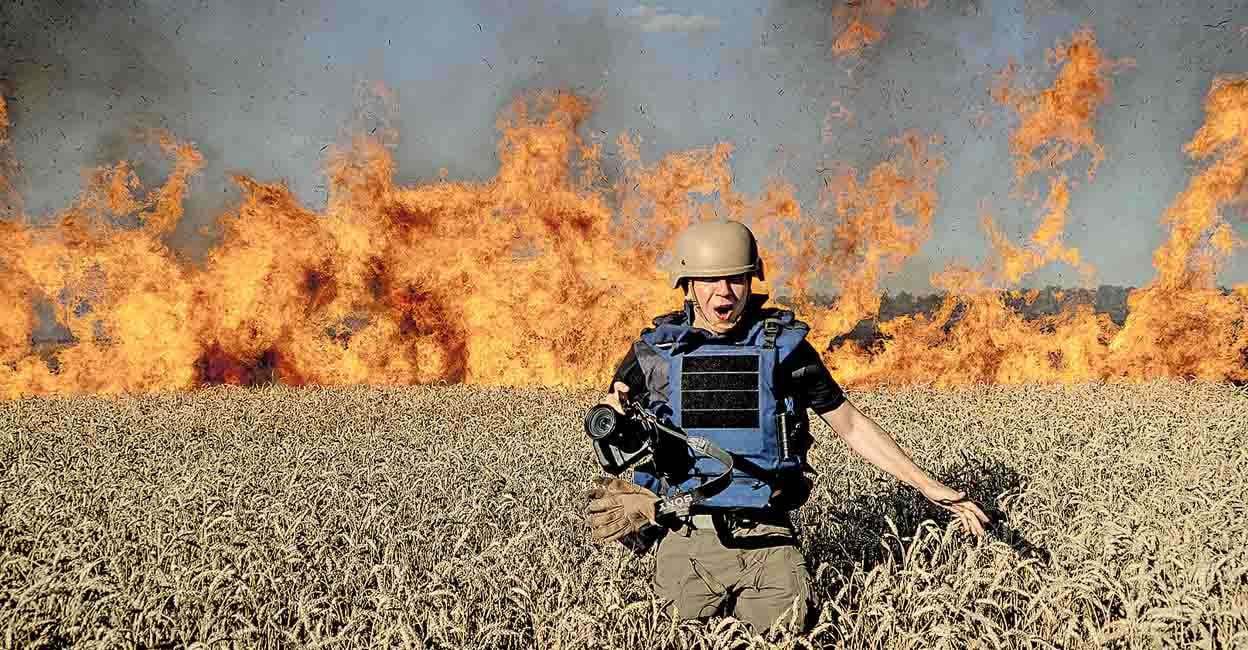