The death toll rose to more than 100 in western and central Europe after rounds of heavy rainfall caused rivers to burst their banks, producing disastrous flooding that washed away houses and roadways.

And the death toll may continue to increase as floodwaters begin to gradually recede. More than 125 people are dead and dozens of others missing in Germany and Belgium, as heavy floods ravage Western Europe.

The catastrophic flooding ravaged Belgium and Germany where thousands now find themselves homeless. Hundreds of people are reportedly still missing. In some areas we have not seen as much rainfall in 100 years!

Torrential rain has triggered flash floods in the region, turning streets into rivers that have swept away cars and caused houses to collapse.

Rescue crews across the region were frantically working to rescue stranded residents from homes submerged in floodwaters as the building threatens to collapse. 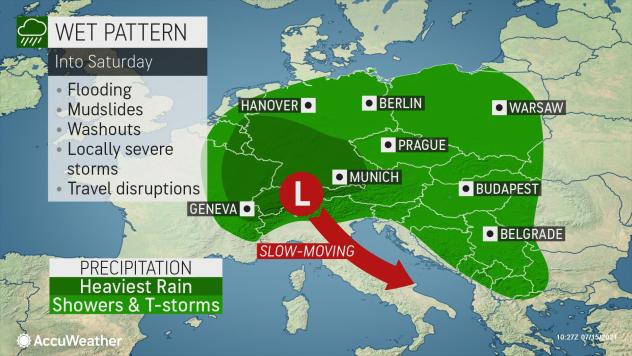 The Vesdre River in Belgium burst its banks after rounds of heavy rain on Tuesday and Wednesday and sent raging rapids into the town of Pepinster.

The death toll in Belgium rose to 23 on Friday with 13 people still missing.

Major highways in Belgium were also submerged in floodwater and railway service was stopped. A train was derailed in the Belgian Ardennes after a portion of the track was washed away by floodwaters.

Where the Meuse and Rur rivers snake through the Netherlands, mismanaged water levels reached record-high levels, passing heights that led to severe flooding in 1993 and 1995.

Widespread rainfall totals of 4-6 inches (100-150 mm) were reported across western Germany, Belgium and Netherlands. Rainfall totals were all around 5 inches (125 mm) across the country of Luxembourg.

While partly sunny and dry weather will prevail, along with afternoon temperatures largely in the 70’s F (21-26 C), major river flooding will continue throughout the weekend. 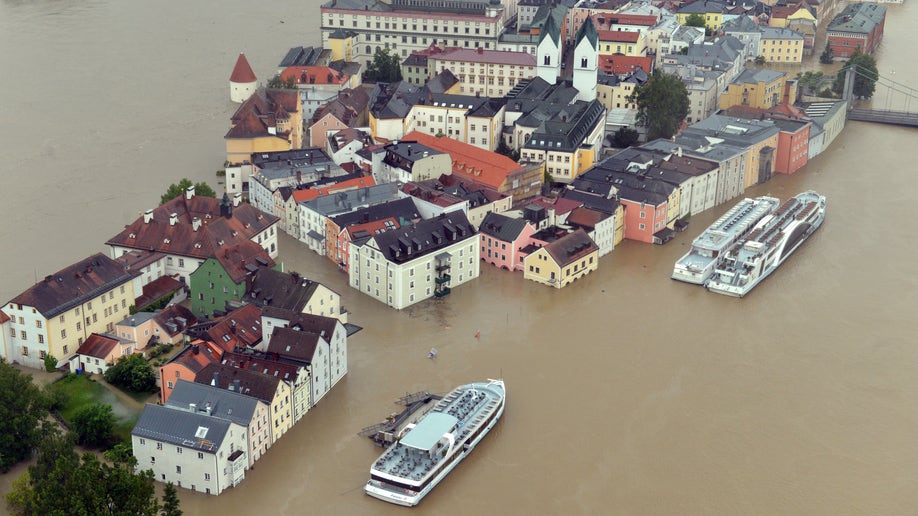 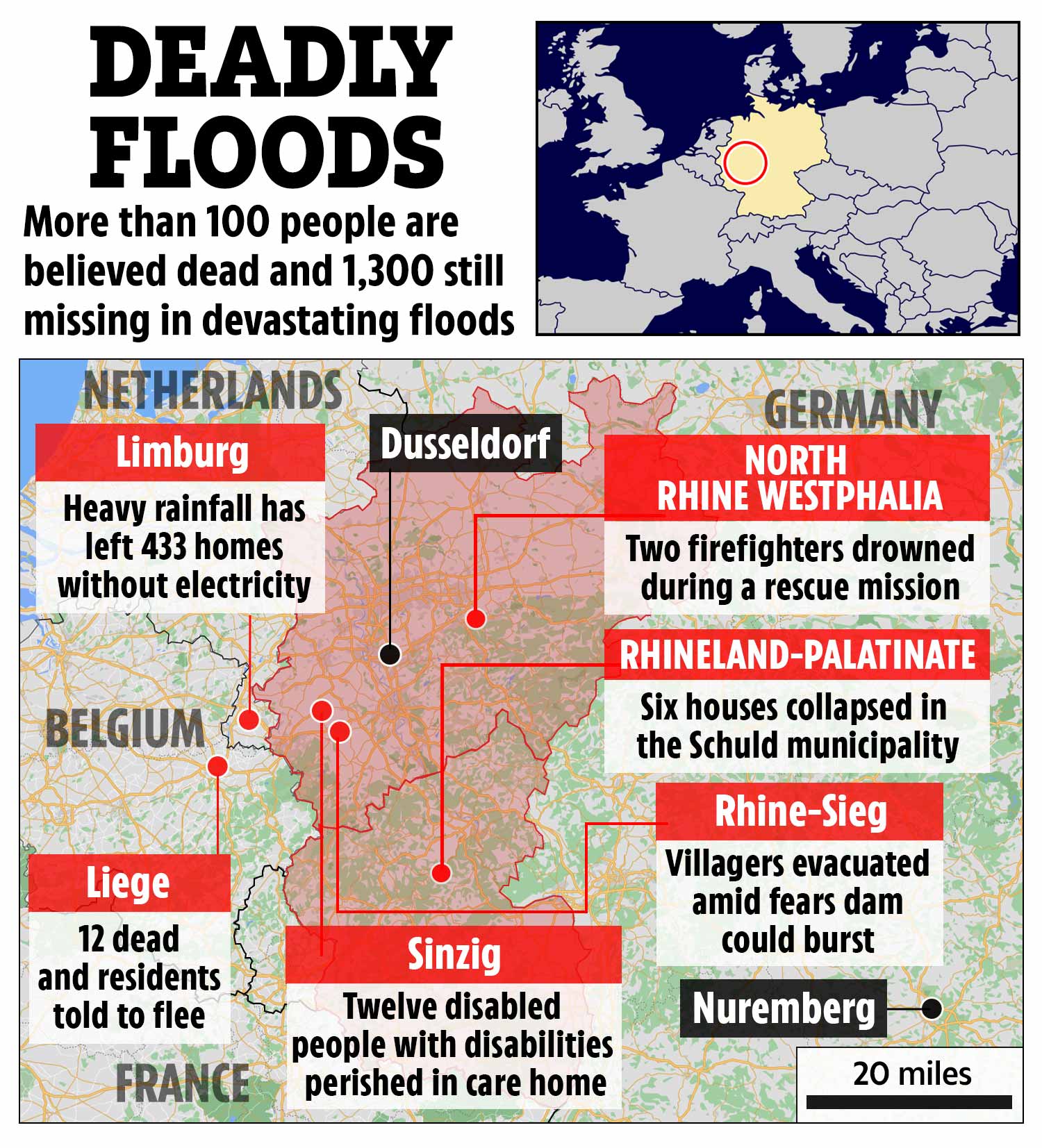 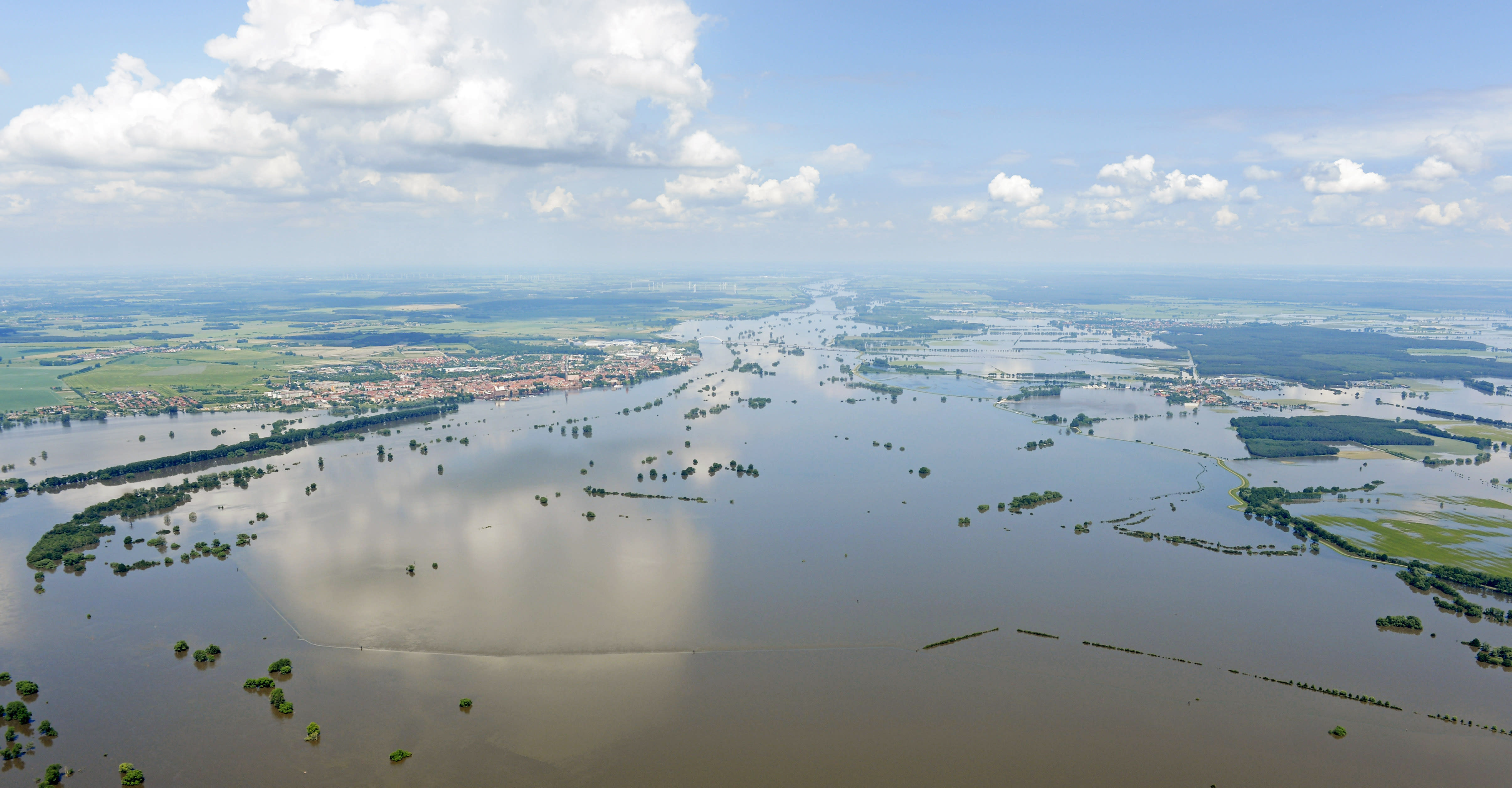 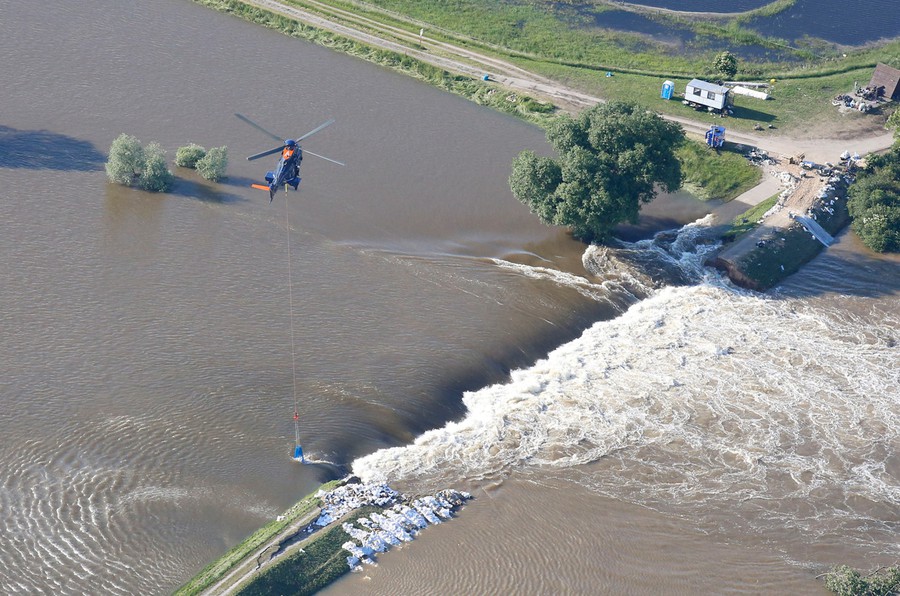 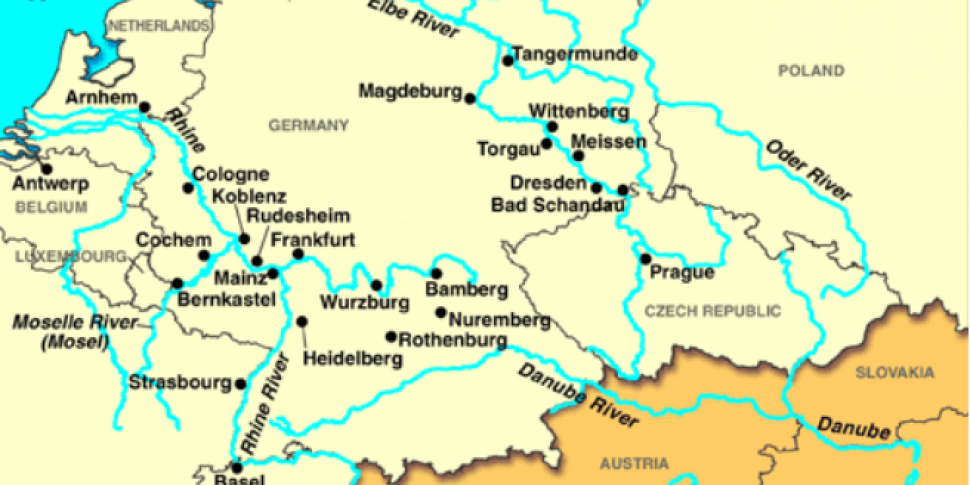