The Czech army has been selling thousands of military bunkers that were intended to prevent a Nazi attack in 1938. In the process, a unique defense system of almost 5,000 fortifications is in danger of being destroyed.

In the late 1930’s, what was then Czechoslovakia built an extensive network of fortifications along the border with what was then the German Reich.

Prague feared that the Germans would launch a surprise assault and overrun the country’s defenses before there was time to mobilize the army and reserves.

Although the fortifications were not fully completed by September 1938, together with the mountain ranges in the border area they represented an important hurdle for the Wehrmacht and one that the Nazi generals came to fear.

Though the government in Prague had mobilized 1.1 million soldiers, and its army was ready to fight and defend itself, British Prime Minister Chamberlain and his French Edouard Daladier, concluded an agreement with Adolf Hitler in Munich in September 1938.

It obliged Czechoslovakia to cede to the Third Reich almost the entire border area with Germany, where a large German minority lived at the time.

That meant that practically all Czechoslovak border fortifications and concrete bunkers fell into the hands of the Nazis. Without them, the country was militarily powerless. This helped the Nazis occupy the remaining parts of the country on March 15, 1939.

Paradoxically, the border fortifications later helped the German occupiers to defend themselves from the Red Army in the spring of 1945.

Fighting on the fortified border significantly slowed the Soviet advance to liberate Europe, which cost the lives of thousands of Soviet soldiers.

Some eight decades later, the concrete defenses continue to mark the Czech countryside, silent witnesses to the country’s intention to go down fighting against the Nazis, if need be.

Since 2000, Czechoslovakia’s legal successor, the Czech Republic, has been gradually getting rid of the fortifications. The Czech army can transfer them to regions or municipalities, as well as sell them to private individuals.

Sykora added that since these installations no longer have military significance, nearly a third of them have already changed hands.

Every year, several dozen buildings are settled in terms of ownership. So far, we have transferred or sold 1,767 light fortifications and 112 heavy fortifications. The Czech army plans to sell virtually all fortifications or give them to regions and municipalities for free.

“The army will keep only a few buildings for its own purposes, such as storage facilities,” Sykora told DW. Among them are mainly larger fortress buildings.

The army wants to keep one of them, for example, because it houses a seismic station for monitoring nuclear explosions. Every year, more border fortification bunkers are offered for sale. The prices usually range from €1,000 to several tens of thousands of euros.

Some of the properties, such as the Bouda artillery fortress, which Rabon’s association also oversees, are cultural monuments of the Czech Republic.

However, the defense line as a whole is not protected as a monument. That’s why it’s sensible for the army to get rid of the fortifications. they are witnesses to the patriotic enthusiasm of the Czechs for the defense of the republic in the late 1930’s. 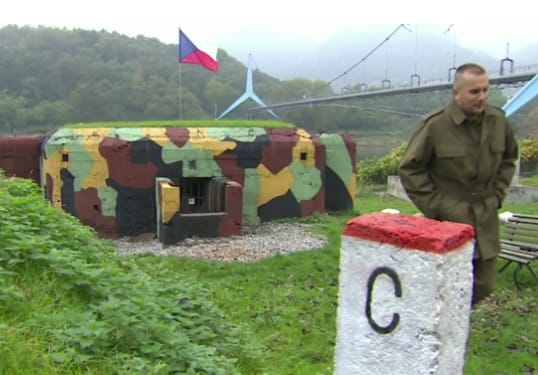 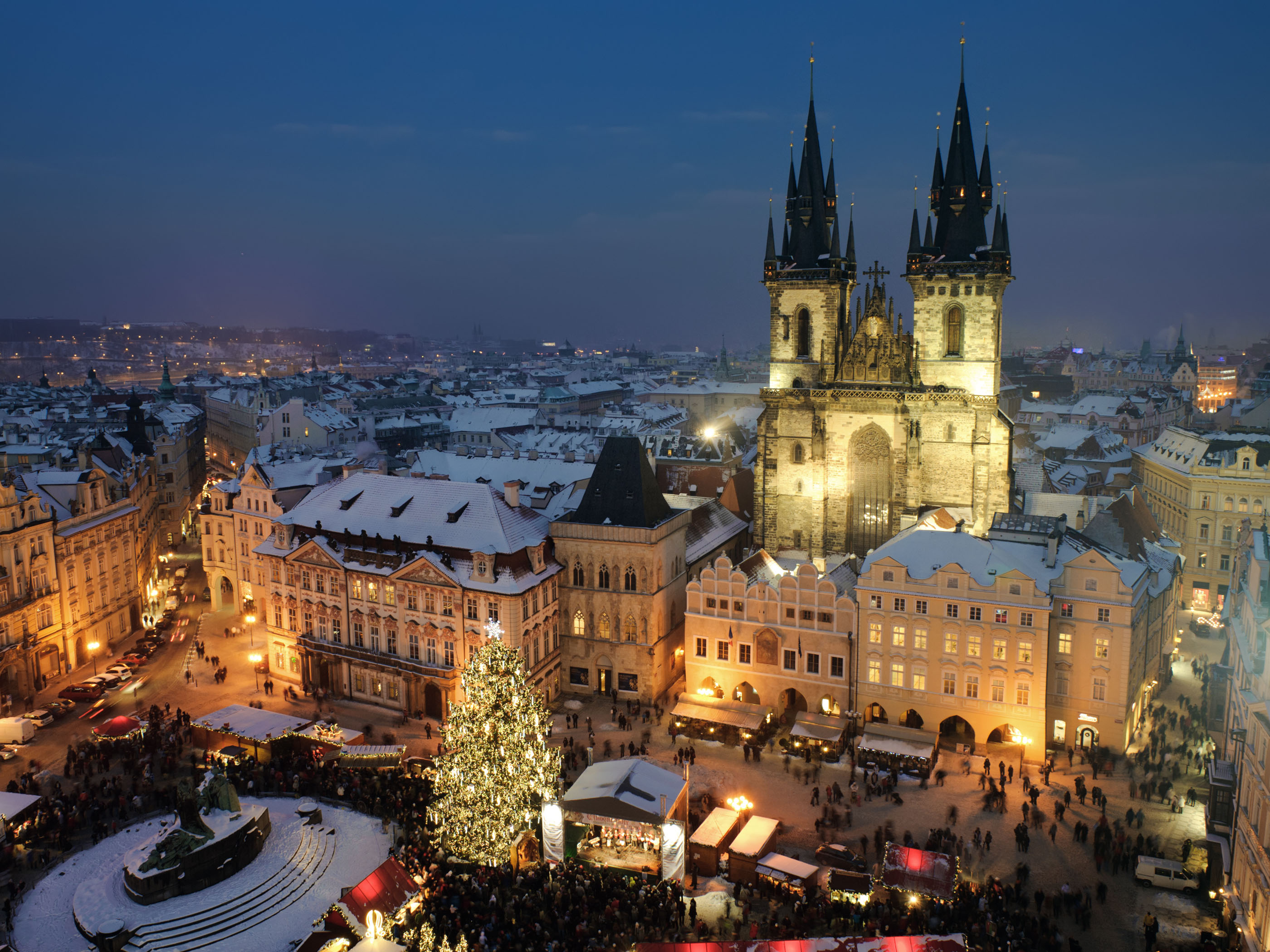 India & Russia could build Nuclear Plants in Africa and Middle...