The negative and lasting cumulative effects of the COVID-19 pandemic will be undeniable once the world returns to some semblance of normality.

One of the sectors that will be the most severely affected, at all levels, will be free competition in Europe’s mass tourism industry. 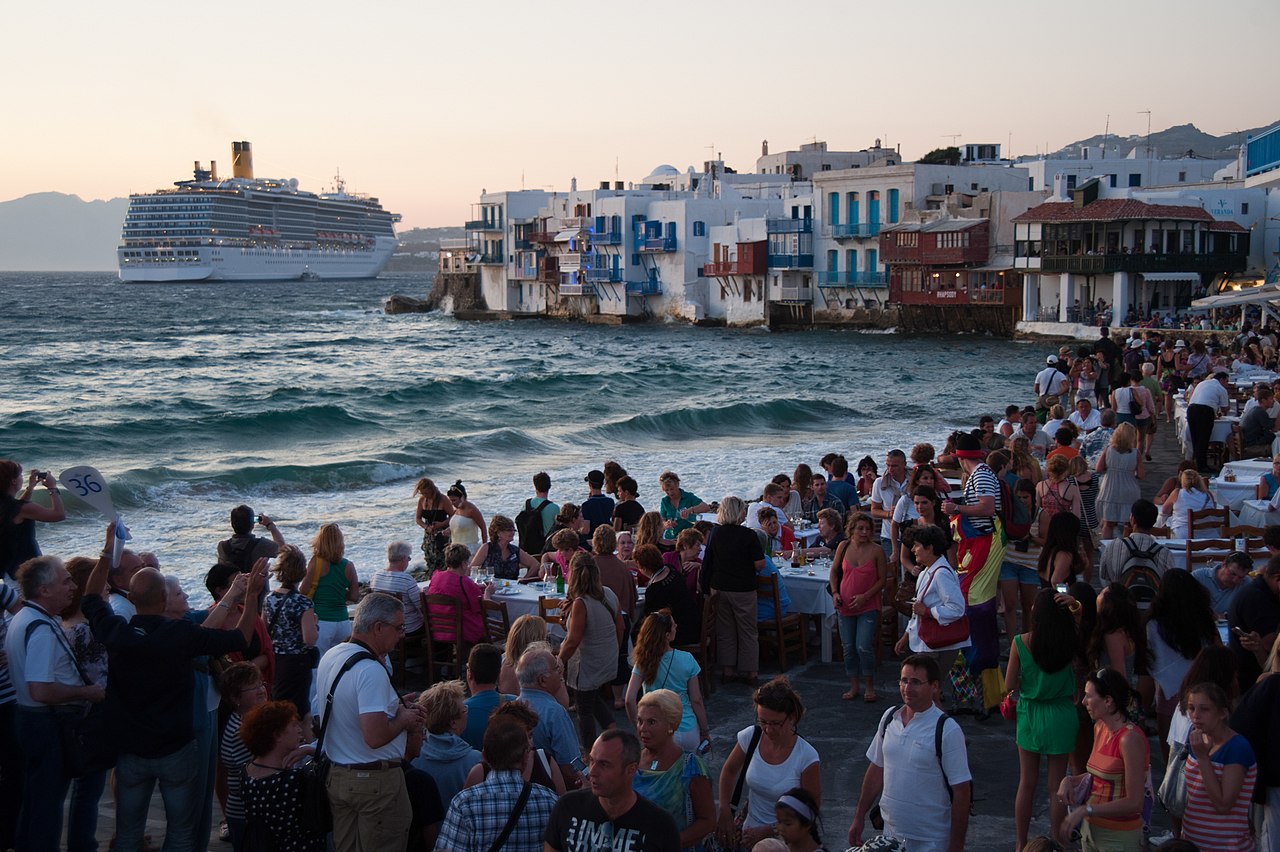 Major employers, including tour operators, airlines, cruise ships, hotels, restaurants, and tourist shops will all suffer catastrophic losses as a result of the seemingly endless draconian lock downs that have been in place across the EU for more than a month.

This prospect will likely strangle the economies of most of Southern Europe. Brussels has made some, though hardly decisive efforts, to developing a coherent recovery plan for the EU’s 27 members to return to some degree of normalcy by preparing for what the EU institutions hope will be a path to sustainable post-COVID-19 growth.

The European Commission has, however, been decidedly silent about exactly how the bloc envisages developing a short and mid-term action plan for the tourism industry, which is facing staggering losses that could top out at €400 billion.

The hope in Brussels is that the bloc can come up with a framework which would address the EU’s approach to the tourism industry, particularly since the whole of Southern Europe and the countries along the Black Sea have economies that are highly reliant on tourism.

These countries provide mainly summer tourism destinations for the citizens of Northern and Central Member States within the EU single market, as tourism is mainly under the free supply of services, one of the four EU fundamental freedoms.

Tourism has become a sui generis human right accessible to almost any citizen of the globe. Millions of people are flying all around the planet, often with low-cost flights or last-minute schemes.

All of these flights, and the resulting mass tourism in some destinations, has taken its toll and contributed to climate change. There are studies which show that air pollution spread viruses.

COVID-19, and its proliferation as a global threat, illustrates the causal link between the environment and public health in a globalized economy where the environment has no borders.

This is, of course, a crucial element to take into consideration when Europe moves to promote a new sustainable form tourism where quality of life and the public’s health are looked after alongside the preservation of the natural environment of the host destinations.

In 2020, Europe’s tourism industry will collapse. Nevertheless, this cannot be a reason to keep alive the unsustainable tourism schemes of the past.

Solutions for the hoped-for return of the industry for the 2021 season must include an investigation into the practices of tour operators who have built up an oligopolistic market for tourism services.

At present, these operators have their own air carriers, hotels, cruise ships, buses, and even signed contracts with souvenir shops and other exhibitions in destinations across Europe so as to control the whole chain of services without leaving any freedom of choice.

This issue needs to be followed up closely as the pandemic will most likely lead to even more serious anti-competitive behavior in the tourism sector which could lead to further irreparable damage to the fragile Eco-systems of many of Europe’s most beloved and famous destinations.

Mexico won’t accept to be held Hostage by Big Pharma

Australia’s Military involvement in Afghanistan was a Disaster

The most mass polluting business on this planet was the tourism industry. Now they have to cooperate with the new restrictions in order to work out the best alternative.

Bad news for people that cannot stay at home peacefully?

Over 100 Container Ships piled up in Suez Canal Traffic Jam