Home Annexation Could Lebanon and Israel go to War over their Maritime Border dispute?

Israel has announced its readiness for war with Lebanon, as the ongoing US-mediated maritime border demarcation talks head towards a dead end.

The issue, however, is not just causing dispute between Beirut and Tel Aviv, but also becoming more prevalent within Israeli politics as it heads into another round of general elections.

The previous day, Israeli officials had reportedly been briefed on the deal, which was the cause of much optimism, with an unnamed source telling Axios news that Lapid made it clear that Israel will not compromise on its security and economic interests, even if that means that there will be no agreement soon.

Later on Wednesday, Israeli Defense Minister Benny Gantz ordered the war establishment to prepare for another armed confrontation with Lebanon.

A four-hour cabinet meeting, which was said to have been attended by major Israeli security establishment figures, was then concluded with a public announcement that the prime minister and defense minister had been granted permission to strike Lebanon without further cabinet approval.

In early June, a ship owned by the gas company Energean arrived at the resource-rich Karish field in the Eastern Mediterranean to begin preparations for natural gas production for Israel.

Lebanese President Michel Aoun condemned the arrival, warning Tel Aviv against taking any further aggressive action. The Karish field, as well as the nearby Qana field, have for years been central to on-off US-mediated negotiations between Lebanon and Israel.

The two nations have still not come to any agreement on the demarcation of their maritime borders, with Beirut seeing Karish and Qana as vital to reviving its collapsing economy.

While Lebanon maintains, due to legal arguments put forth in previous negotiations, that the entire area is to be considered disputed waters, Israel has maintained that all of the Karish field and the majority of the Qana field are within its own ‘Exclusive Economic Zone’.

The Lebanese political and military party Hezbollah, which claims to have 100,000 battle-ready troops at its disposal, then weighed in on the debate, vowing to protect Lebanon’s rights to its oil and gas.

Secretary General of Lebanese Hezbollah Seyyed Hassan Nasrallah declared that if no maritime border deal were reached and Lebanon is not able to secure its rights, then military action will be taken.

Nasrallah vowed that the new reality would be, if we can’t have our resources, nobody can. Hezbollah’s red line is Israeli extraction from the Karish field before any agreement is signed, if this happens, the group has threatened to strike not only Tel Aviv’s infrastructure at site, but every other Israeli oil and gas facility in the Mediterranean.

Israel has since responded with threats of its own, which have ranged from a vow to eliminate the entire densely populated Beirut suburb that serves as Hezbollah’s stronghold.

Benny Gantz’s recent warning was that the whole of Lebanon would pay a heavy price for any military action by Hezbollah.

Now that the negotiations have reached a make or break point, there are significant fears that military action will be taken, either by Israel or Hezbollah.

Lebanon sees the Karish and Qana issue as integral to its survival. Some UN experts put the percentage of Lebanese living in poverty at around 80%, while the country endures round-the-clock blackouts, a rising crime rate, and civil instability.

Some people have even been spotted searching for food in garbage bins, as well as fighting over loaves of bread at bakeries.

Getting its hands on a possible multi-billion-dollar oil and gas field is a matter of life or death for Beirut – but not for Tel Aviv, which enjoys far more economic stability.

Earlier this year, as the European Union looked for alternative gas suppliers, a deal was inked between Tel Aviv and Brussels, under which Israel would send gas through pipelines to Europe via Egypt.

This has encouraged Tel Aviv to announce its plans to double its gas output, and the Karish field is key to achieving this. The Qana field, however, has not yet been explored and will take time to develop.

Despite this, one of the key reasons for Israel’s rejection of the Lebanese proposal is that Beirut refuses to pay Tel Aviv royalties for the gas it would extract from the Qana field should it be handed to Lebanon.

Beirut cannot commit itself to such an agreement, because this would mean normalizing ties with the Tel Aviv regime, which still occupies Shebaa farms – an area that Lebanon claims as its rightful territory. 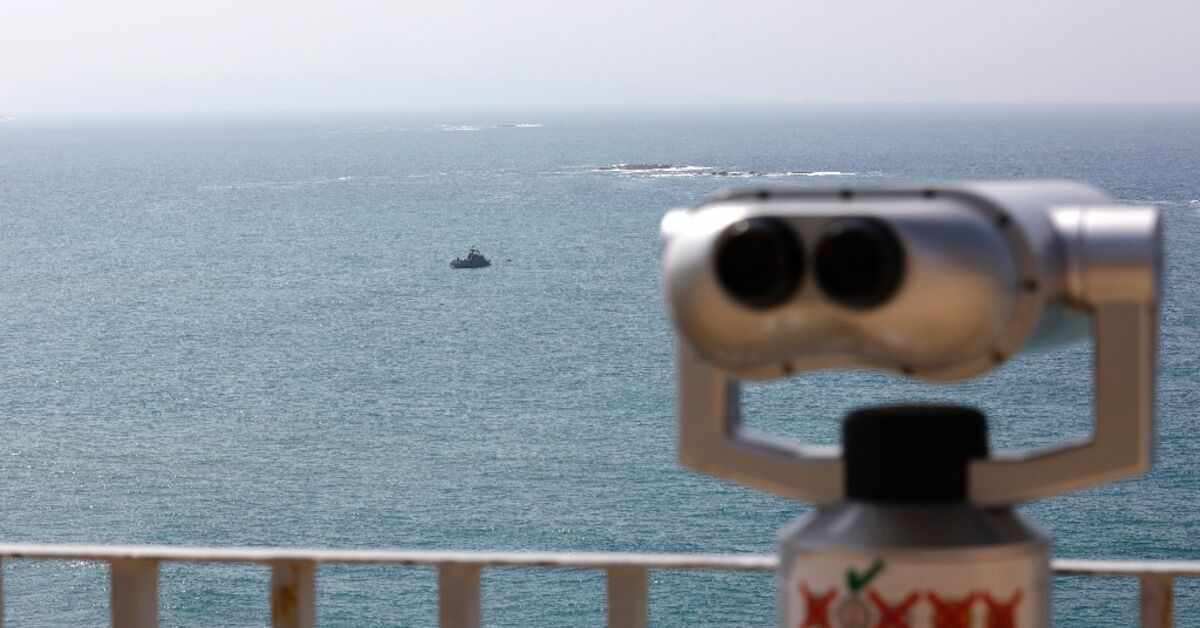 Criticized for defeating by Lebanon’s Hezbollah in its latest offensive and twice calling for a cease-fire during the conflict with Hamas, the murderous regime and usurping Palestinian knows well that the era of their military supremacy is over.
As the most modern weapons of the West and the best military advisers have failed in Ukraine in the last 8 months, surely the inhabitants of the occupied territories have realized that they must return to their former countries, and the government in Tel Aviv cannot defend them in the next few years. .

Time to step in and change the political barriers engaged by the Zionists entities? The Zionist crime rings use the same tactics with Venezuela, drawing the lines crossing into the Venezuelan Economic Zone in order to rip them off.

Nobody
Member
Reply to  Nobody 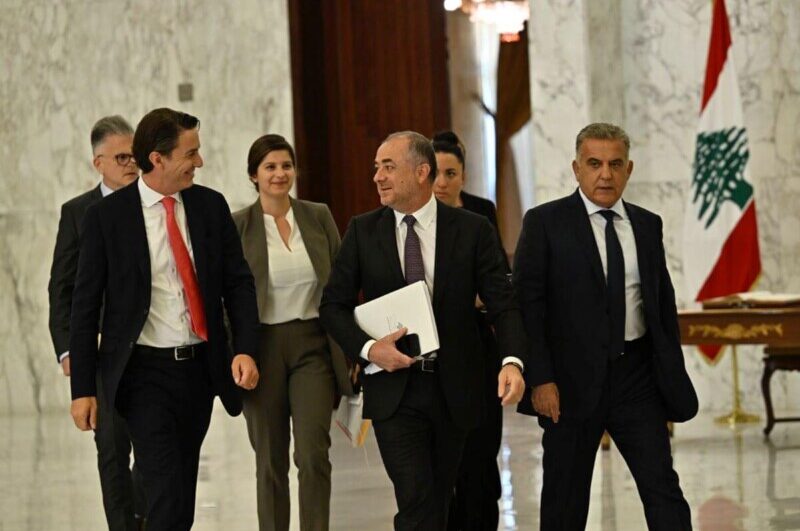 Will Israel go to war against a country that can’t find food to eat 1 meal a day?

Off course that seems to be their specialty?

Russian Soldiers have been taken Prisoner in Ukraine