History informs us that our predecessors pre-primitive achievements were not technically advanced, but rather megaliths, artifacts and mental processes that appear to be curiously out of sync with what they accomplished.

This suggests that something may have preceded what our civilization was capable of and what it did after around 10.000 BC.

The underground and underwater structures, as well as some obvious artifacts, appear to have a premised based on the knowledge that was once known, and showing up in situ or in ancient texts that have gone missing due to human destruction or environmental disasters.

Like the fire that wiped out the works in the Library of Alexandria (48 BC) or the eruption of Vesuvius (79 AD), not to mention the great flood registered in ancient texts as a mythic event that destroyed the …………..

Göbekli Tepe T-shaped pillars are carved with stylised hands, bells and loincloths. The Göbekli Tepe constructions point to a pre-10.000 civilization with an intriguing and out of sync mindset right before the Sumerian (Mesopotamian) societies, for which we records and prove. 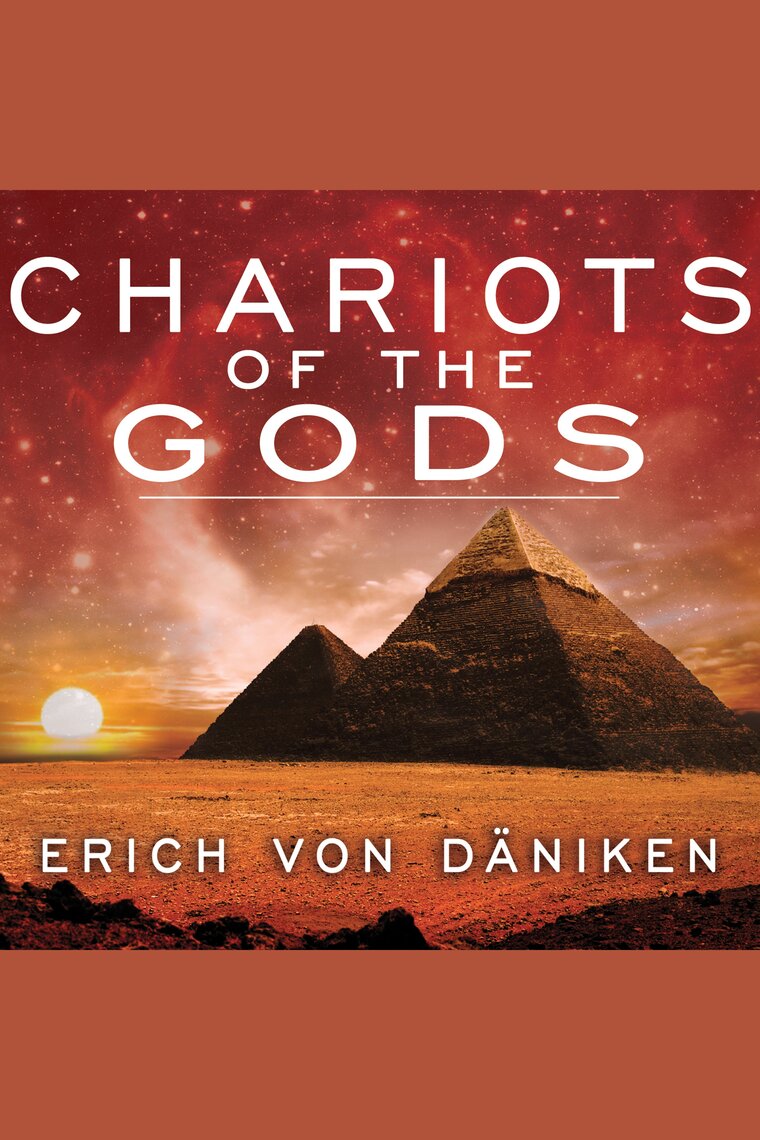 If one replaces Erich von Danicken’s theories in Chariots of the Gods, the notion of an earlier, brighter humanity being alive on Earth, one gets something less aggressive than the ET thesis.

But what about the magnificent and beautiful old human civilization? Its a difficult question to answer. However, like with any other culture that reaches a tipping point, issues such as environmental adversity, over population, conflicts and so on emerge.

And while we don’t have an explanation for this mystery, we may hazard some guesses by monitoring the current situation and supplementing it with previous discoveries. Perhaps history, our civilizations history, repeats itself.

There are many wonders of the ancient world which boggle our minds and inspire awe in our hearts. But what happens when a site of such precision and magnitude proves beyond a scientific doubt the existence of man to be older than anything known before?

Such is the case of Gobekli Tepe which puts human history as we know it into question. First uncovered in 1994 by a local shepherd in Turkey, Gobekli Tepe contains megaliths weighing 7 to 10tons and stands 18 feet high.

In the time of cavemen, just before the Ice Age, without the wheel, tools or agriculture, Gobekli Tepe appears with advanced technologies, detailed architecture and astronomically aligned with the cardinal directions.

Lying in the very heart of the cradle of civilization, this exquisite preservation is a gift of epic proportions. Buried for 10,000 years, the sacred site was discovered quite by accident in 1994.

German archaeologist Klaus Schmidt was called in for his expertise and what he unearthed created a quandary of our understanding of humanity.

The level of technique and detail is what first stands out. Richly carved in limestone, animals of the world are captured in both intricate carvings and sculptures. The impressive scope of wildlife depicts foxes, birds, boars and snakes.

Klaus Schmidt’s belief was that Gobekli Tepe was a sanctuary site, dubbed the World’s First Temple. No bones, no cooking utensils nor tools lie among the ruins.

It appears that this was not a place where people lived. Only pristinely preserved structures standing in glorious contrast to the desert they now inhabit.

Graham Hancock suggests there must be an outside influence that taught advanced masonry to humans. He calls this a Transfer of Technology.

Whether descended from the stars or a lost civilization which the world has forgotten, it is these lines of inquisition that inspire the greatest possibilities for the creation of Gobekli Tepe.

We must re-examine those stories and myths believed to be mere allegory to understand the implications of Gobekli Tepe . Atlantis, the Niphilim, the Annunaki and the Garden of Eden all are often connected to theories of what Gobekli Tepe could have been.

If, as Hancock suggests, the achievements of Gobekli Tepe were a gift from an advanced civilization, we must explore the possibilities of Ancient Alien visitations which kick started humanity.

Resting in the fertile crescent, at exactly the birth of humanity, Andrew Collins reminds us of the Watchers (a race of Angels documented in the Book of Enoch) who guarded the Garden of Eden.

Urfa (just miles from Gobekli Tepe) is said to be the legendary Garden of Eden, a terrestrial paradise rich with flora and fauna.

Though the Book of Enoch was omitted from the Bible, several versions found throughout the world legitimize it’s apocryphal legacy.

These Angels came from the heavens and laid with the wives of man to create the Nephilim. Known as the Annunaki to the Babylonians, Collins suggests the terms may be interchangeable documenting the simultaneous arrival of reptilian giants on the planet.

These advanced races came to assist humanity with arts and knowledge. Gobekli Tepe appears in this same moment and marks a huge leap in knowledge and skill that didn’t exist on the planet before.

Hmmm ?- the article states “cavemen had no tools ” which is wrong ,they had tools made of bone-wood-stone . Sharpened stones were used for cutting and axes -flat stones used as hammers /grinders used to make other tools – earliest examples dating back over 3 million years . The article seems to make out stone-age men had zero intelligence -wrong again they learned to make bone awls/needles . 10,000 BC is quoted that’s much later than early cave men existed . DNA proves that humans learn by progression of the species and innate intelligence increases as generation succeeds generation.… Read more »

Somewhere in between, humans were genetically altered to improve the species on planet Earth? So the article shows that at some point in time civilization used more advanced techniques, which has been proven by the Linda gang?

US Military Intervention in West Asia has to End