Brazil’s consumer prices were in deflationary territory for the third month in a row in September, data from government statistics agency IBGE showed on Tuesday, still benefiting from major tax cuts on fuels and electricity ahead of a presidential election runoff.

The benchmark IPCA index fell 0.29% last month, IBGE said, a smaller drop than the 0.34% forecast by economists polled by Reuters and slowing down from the 0.36% fall seen in the previous month.

The consumer price drops came on the back of an aggressive monetary tightening cycle by the country’s central bank and state tax cuts aimed at lowering high energy prices, which had been hurting President Jair Bolsonaro’s popularity as he runs for re-election.

The transportation sector once again led consumer prices down in Brazil in September, posting a 1.98% drop, while food and beverage prices fell for the first time since November 2021.

The statistics agency also noted, however, that five of the nine groups surveyed didn’t post monthly decreases, signaling that some pressures remain as costs rose in groups such as housing, apparel and personal expenses last month.

In the 12 months through September, inflation reached 7.17%, down from 8.73% in the previous month though slightly above the 7.1% forecast.

Annual inflation still remains well above the central bank’s target of 3.5%, with a tolerance margin of 1.5 percentage points on either side.

But with some goods and services inflation still rising, and the headline rate far above target, a shift towards interest rate cuts remains a long way off. 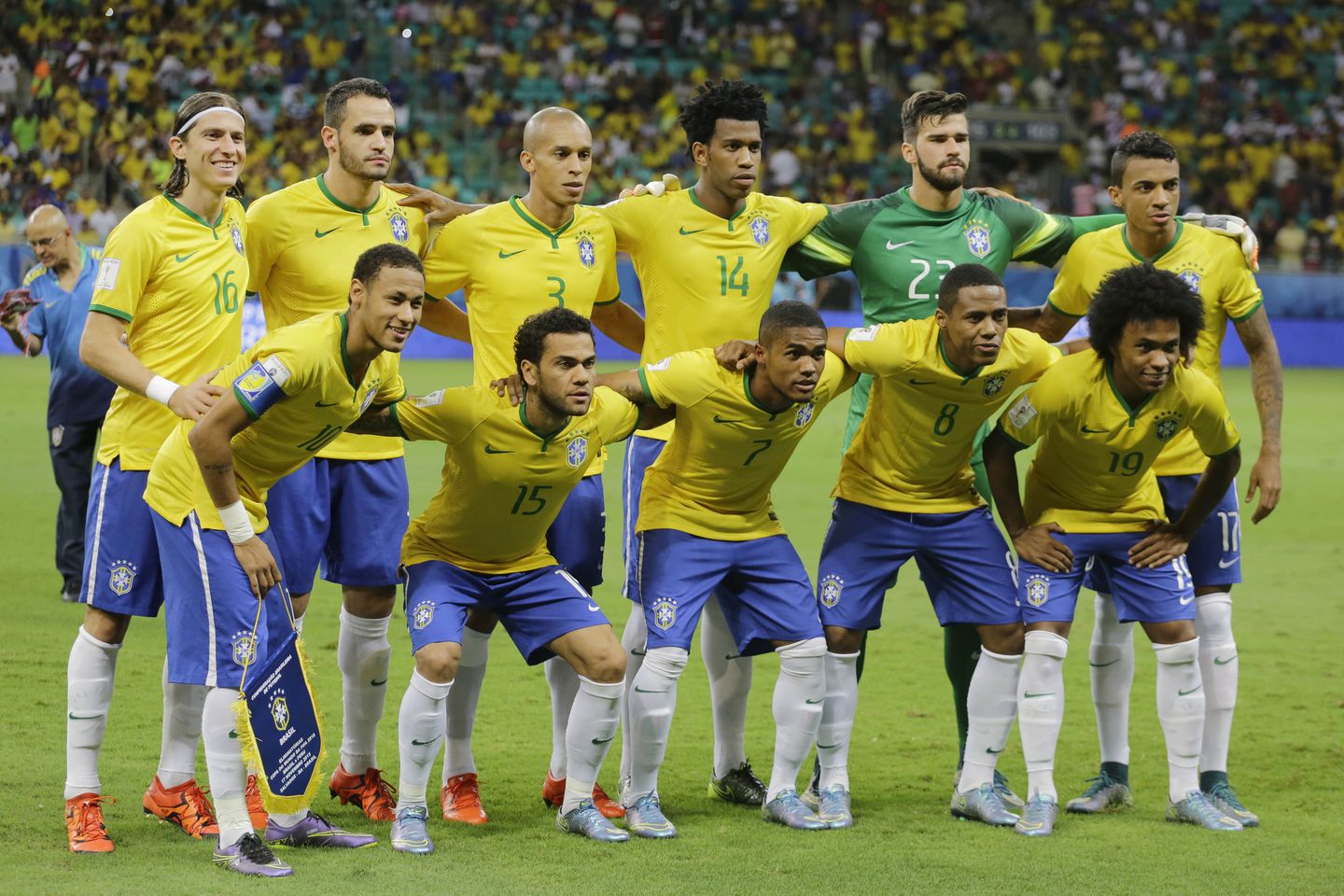 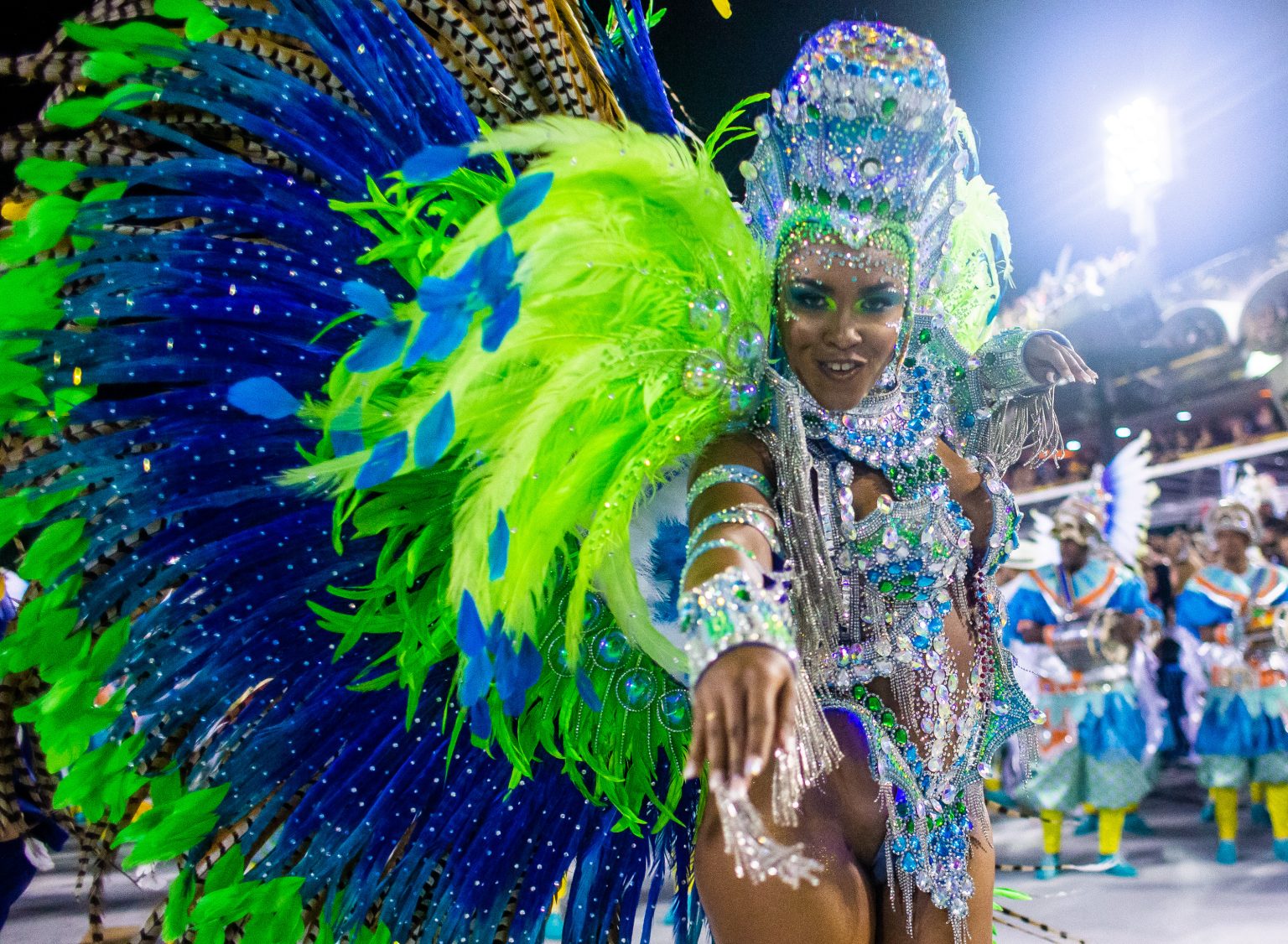 Why are US Soldiers Dying in Afghanistan

European Cities could freeze over by the end of Winter in...