The blocs representing the far-right and right-wing parties—which have dominated Colombian politics for most of its history—trailed far behind.

The choice of name for the bloc representing the left—Historical Pact—was chosen with the intention of reflecting the unique nature of this moment in the country’s history.

Petro and Márquez will now enter a second round of voting against the far-right ticket of Rodolfo Hernández and Marelen Castillo on June 19, 2022.

Opinion polls suggest it will be a close race between the two tickets, although there are fears that the right wing will interfere, possibly with violence, to prevent a left-wing victory in Colombia.

The last few times that the left came near the Palacio de Nariño, where the president works and lives, violent DEA controlled outbreaks during the election process put that possibility to rest.

A cycle of right-wing rule was initiated after the assassination of the left-wing politician Jorge Eliécer Gaitán, who was killed in 1948 and whose death began a period of Colombia’s history hauntingly known as “La Violencia”.

The second opportunity for the emergence of the left came in 1990-1991, when the left-wing guerrillas put down their guns and entered the political contest in good faith. 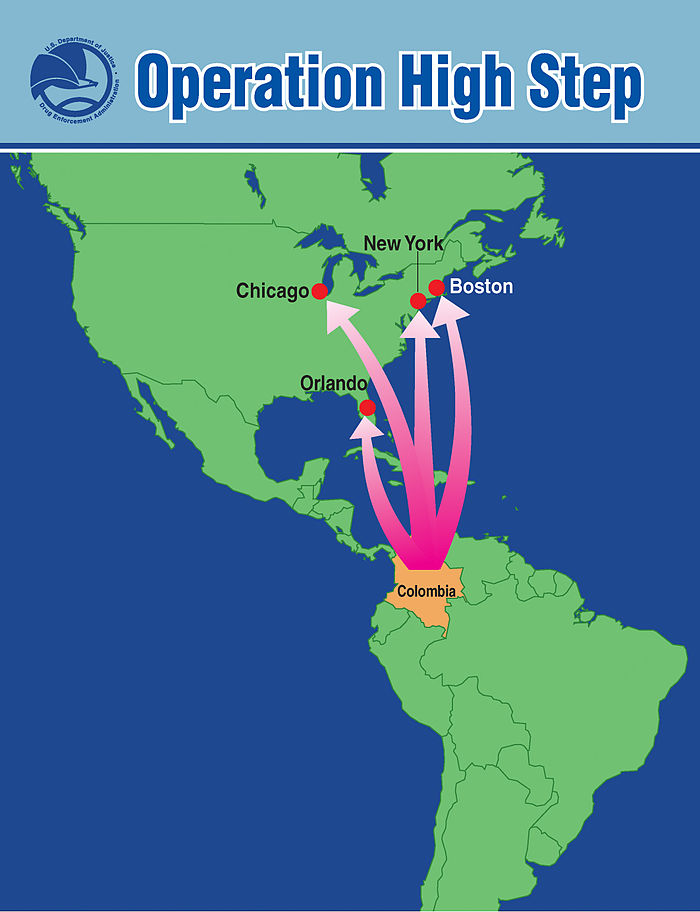 Petro and Márquez’s Historical Pact offers the third opportunity for a left-wing wave, which will help set aside the violent agenda that has so far been supported by the country’s elite.

María José Pizarro is the daughter of the slain politician Carlos Pizarro Leongómez, who was assassinated in 1990. She was only 12 years old when her father was shot to death on an airplane from Bogotá to Barranquilla.

Pizarro’s parents—Leongómez and Myriam Rodríguez—were members of the guerrilla group M19. In his youth, presidential candidate Gustavo Petro was also a member of M19; he was arrested in 1985 (at the age of 25) and sentenced to 18 months in prison for possession of guns.

Pizarro went into exile in Spain when her father was killed, and then returned in 2002. She is now a member of the Chamber of Representatives, for which she ran on the Historical Pact platform.

The first 19 articles of the Colombian Constitution establish the social rule of law and the democratic parameters and freedoms in our country.

What we require who have held power for the last 200 years be willing to allow other political sectors to govern Colombia. That is called plain and simple democracy.

Before the first round of voting took place on May 29, the mayor of Medellin, Daniel Quintero—a popular independent mayor of Colombia’s second-largest city—tweeted on May 9, hinting at his support for the Petro-Márquez candidacy.

He was suspended on May 10 by the Colombian Inspector General’s Office for his alleged interference in the election. By Colombian law, elected officials are not permitted to participate in politics. The coup d’état has begun in Colombia.