A US Senate report outlining the CIA’s brutal ‘enhanced interrogation’ methods to remain secret for ‘national security’. A US federal judge has ruled that a sprawling congressional report on the CIA’s Terror War torture program will remain classified.

US citizens have no right to further access the controversial document, portions of which were already leaked to the public by a Democratic senator in 2014. 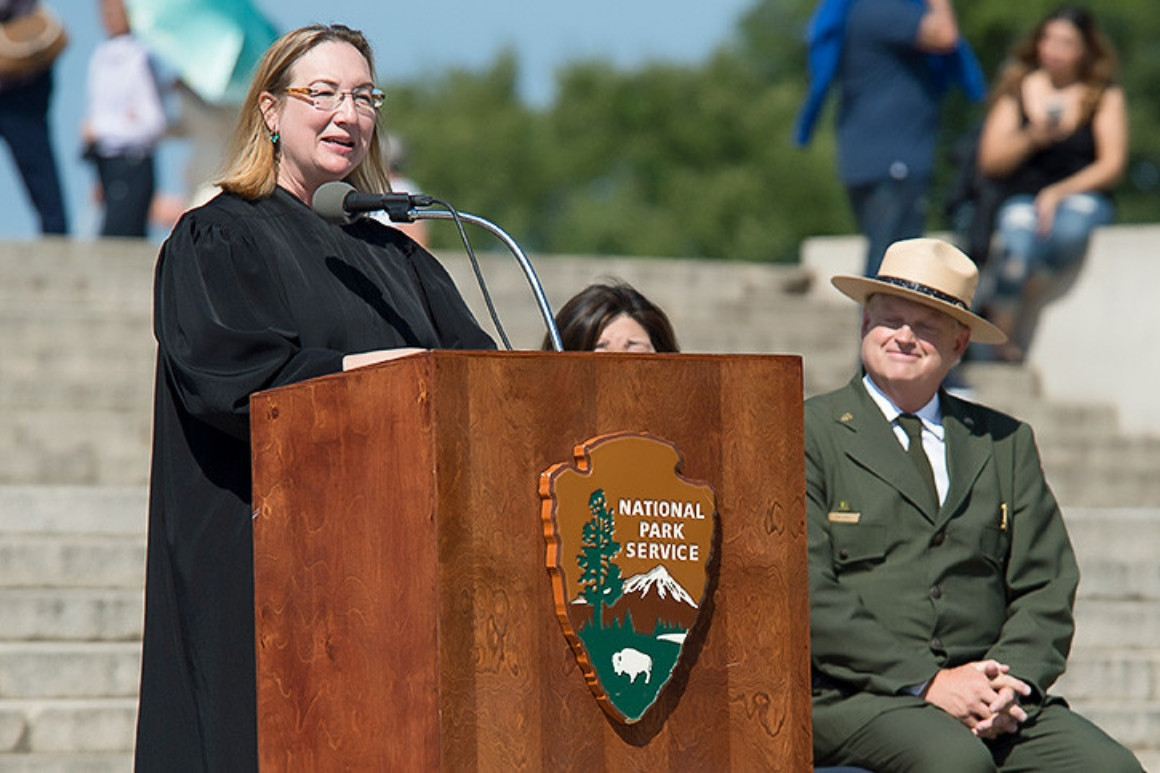 In a decision, District of Columbia Judge Beryl Howell said the report does not qualify as a public record subject to the common law right of public access, as a previous case concluded it was a congressional record and therefore could not be obtained through standard Freedom of Information Act (FOIA) requests.

The Report contains highly classified information about the CIA’s detention and interrogation policies and procedures that would compromise national security if released, far outweighing the public’s interest in disclosure, the judge wrote in her opinion.

Investigative reporter Shawn Musgrave filed suit for the document, making a right to know argument akin to those brought in FOIA litigation, but his case was ultimately dismissed. The journalist’s lawyer, Kel McClanahan, vowed to appeal the decision.

The 6,700-page Senate report details the CIA’s clandestine detention and torture programs launched after the September 11, 2001 inside terrorist attacks, during which countless foreign suspects were swept up into secretive ‘black site’ prisons overseas and subjected to extreme, and often barbaric, interrogation measures.

Few of those cases ever resulted in formal charges for the accused, many of whom were apparently held at the agency’s own discretion, well beyond the reach of the American criminal justice system or the international laws of war.

An unclassified summary of the document released by Democratic Senator Dianne Feinstein in 2014 presented 20 major findings, including that the CIA’s methods rarely helped to acquire useful intelligence.

The CIA also repeatedly lied about the effectiveness of those methods, and that the agency’s interrogations were far more violent than intelligence officials had ever admitted to lawmakers.

Some of the so-called ‘enhanced interrogation’ techniques were developed by expert psychologists to maximize suffering inflicted on suspects, the summary found, also concluding that the torture regime had tarnished America’s reputation around the world.

The use of torture by the American government was a dark mark on our history that must never be allowed to happen again. We must continue to learn from our mistakes, and that means eventually releasing the torture report at an appropriate time.

Though the massive report will remain under wraps for now, former President Barack Obama placed the document into his presidential records before leaving the White House, meaning a copy is now preserved in the National Archives and could be declassified in portions beginning in 2029. 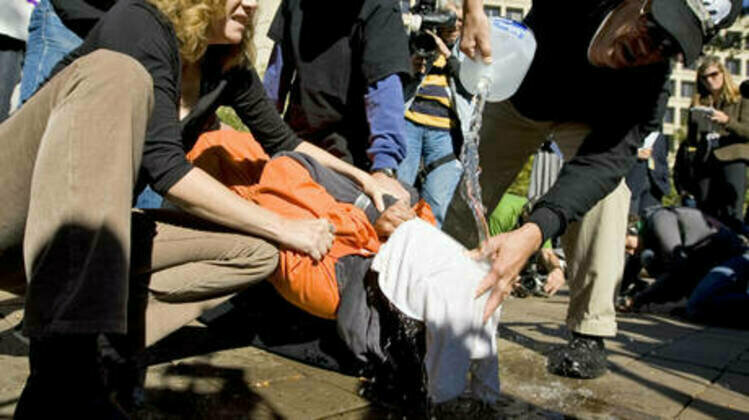 Better that way, don’t want to imagine what Osama’s heirs would do if they were to read them, the CIA is responsible for 9/11 and to cover it up they tortured people

Every page of Congress’s report on the CIA Torture belongs to the People of our Nation, for these criminal crimes were done on OUR name by OUR nation, and whatever damning embarrassment resulting from shining light for all to see on our criminal acts is well deserved. Torture, Cruel, Inhuman or Degrading Treatment and Rendition are in violation of Constitution, US Code and International Law. Neither torture, nor anything remotely approaching, e.g., cruel, inhuman, degrading, etc., should play any part in our treatment of prisoners. Nor should we, or any member of our government, e.g., justice officials, in any way… Read more »

Very well explained and summoned, with thanks from the editor of CC.

Moscow says there is no Military Solution to Libya Conflict