There has been much debate in recent years about the role religion should play in schools and everyday life. Many people stand by the belief that America is a God fearing Country while others strongly advocate for religious freedom.

One of the constitutional amendments is freedom of religion so how important is religion to the people of our country?

Many people, particularly younger generations, are moving beyond religious norms and forming their own beliefs, be it exploration of new religions or forgoing any type of religion at all.

Some identify as spiritual which does not necessarily tie into one religion but simply takes principles of religion such as treating others with kindness or not lying and lives by those principles.

In 2020, other religions accounted for around 6% of the population, and the other, roughly, 30% didn’t identify with any religious beliefs.

Many Western European countries, such as Britain, have also begun shifting into a less religiously affiliated population. In 2009, the number of religiously unaffiliated citizens outgrew the Christian population.

Some other interesting facts about the changes in the Christian population include how gender roles impact religious affiliation. Based on the survey, men seem more likely than women to shy away from religious beliefs.

Statistics also show that people who become unaffiliated after being raised in a Christian household are more likely to obtain a college degree than those who continue to believe in the Christian or other religious beliefs thrust upon them during their upbringing.

Predictions for the Future

These kinds of social patterns are difficult to predict because people are constantly evolving to discover new ideas and perspectives that can alter how one views religious practices and principles.

However, based on the current rate, it is predicted that between 2060-2070, Christians would make up only 54% of the population. While Christians would still be the largest religious group in the USA, the numbers would be lower than in previous generations.

According to the survey, a number of factors that could play a part in the changing patterns we’ve seen with regards to religious beliefs or affiliations.

Things like war, social movements, and economic or natural disasters are just a few examples. It is because one is more likely to reevaluate their belief system during times of crisis or mass panic.

In varying degrees, one of the main points taught by all religions, is merely the importance of being a good person. Jesus was said to honor and seek ways to help the homeless, poor, and disabled.

Taoism teaches the concepts of Yin and Yang, about achieving balance between the negative and positive aspects of life.

Buddhism teaches about Karma, how each action has a consequence, or multiple consequences, and that we are all interconnected to each other and the world as a whole.

Judaism teaches humility, generosity, and to care for others in the same way you would yourself. Regardless of your religious affiliation, or if you have none, we are all sharing this planet we call home. 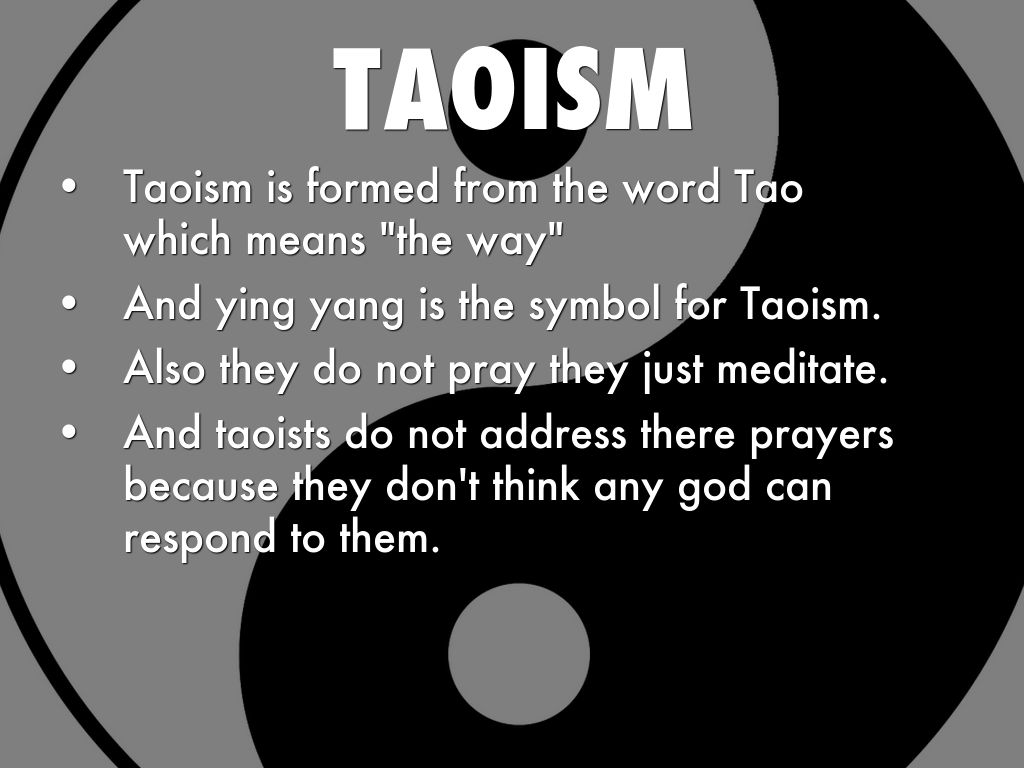 The 13 Principles of Jewish Faith -Rabbi Moshe ben Maimon -nowhere does it say as described in your last paragraph – Judaism is a “Self ” religion in other words its principles are towards those of their own faith the only real outward sign of “caring ” Judaism is the JVP in the USA otherwise unlike some other world religions like Islam Zionist Judaism is against other forms of religion – just look at Palestine — Muslims- Christians -attacked -controlled -stopped from performing their religion — show me how that is altruistic ? Yes its a nice “Dream ” of… Read more »

Like you mentioned in another comment, Gaza resembles the world largest OPEN AIR PRISON CONCENTRATION CAMP on planet Earth. This pilot project is being deployed onto the rest of the world at the moment of speaking.