The Chinese Type 055 is widely considered the most capable surface combatant class in the world, with a report from the British think tank IISS highlighting to this effect that the ship represented a step change in PLAN [PLA Navy] abilities.

The warship can mount independent long-range deployments or task-group operations, and may be the most capable multi-role surface combatant currently at sea.

The Chinese People’s Liberation Army (PLA) Navy’s most capable destroyer the Lhasa, which was commissioned in March 2021 as the second ship of the Type 055 Class, has been deployed to the East Sea, known in the West as the Sea of Japan, for its first far sea exercises.

The ship is one of eight of the class to have been launched, with two having been commissioned in April 2021, but yet to be declared fully operational and the four having begun sea trials.

Reports indicate that production of further ships of the class may also be built, although there has been considerable speculation that a more capable class of destroyer is being planned as a successor.

Since the start of 2022, the ship the Lhasa has conducted multiple realistic combat scenario exercises in the Yellow Sea, and was reported to have reached full operational capability.

Displacing between 12,000 and 13,000 tons, the ships are prized for their large primary armaments comprised of 112 vertical launch cells, as well as their use of dual band radar systems similar to those the U.S. Navy had intended but failed to integrate onto the Zumwalt Class destroyer.

This is thought to provide a situational awareness advantage over Western, Japanese and Russian ships which makes the Type 055 potentially ideal for both employing long range missiles and tracking those deployed by adversaries.

The ship class notably saw a new hyper-sonic ballistic missile tested from its vertical launch system in April, and has its four layered surface to air missile network supplemented by advanced stealth capabilities ahead of any other production destroyer in the world.

The ship’s capabilities are widely considered a major cause for the U.S. Navy’s plans to abandon production of its Cold War era destroyer design the Arleigh Burke Class to attempt to produce a successor able to engage the Type 055 on more favorable terms.

Which has to become a particularly urgent requirement in light of both the failure of the Zumwalt Class destroyer program and high tensions with China in East Asia. 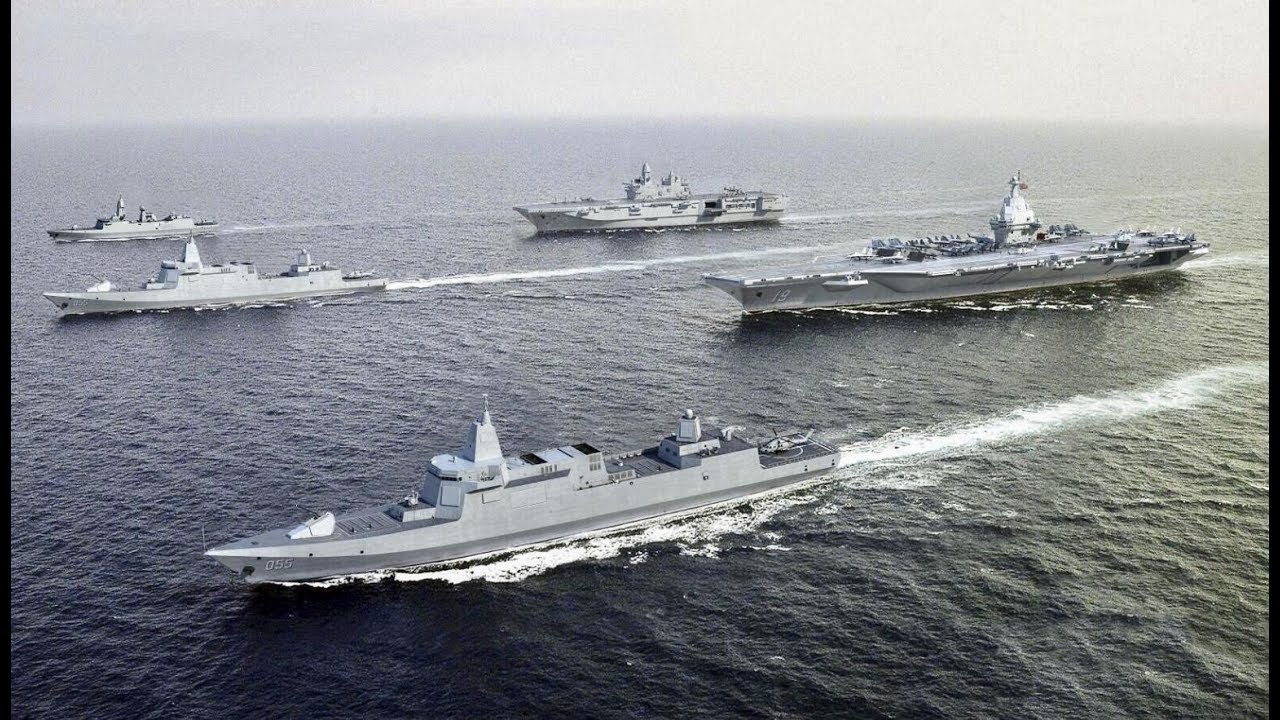 Russia is betting the days of total US economic supremacy are...