US-China tensions over Taiwan have escalated steadily in recent years, particularly after President Biden announced last year that Washington would step to the island’s defense in case of a Chinese invasion.

Beijing sees Taiwan as an integral part of China, and has slammed both separatist politicians on the island and the US regime for its meddling. 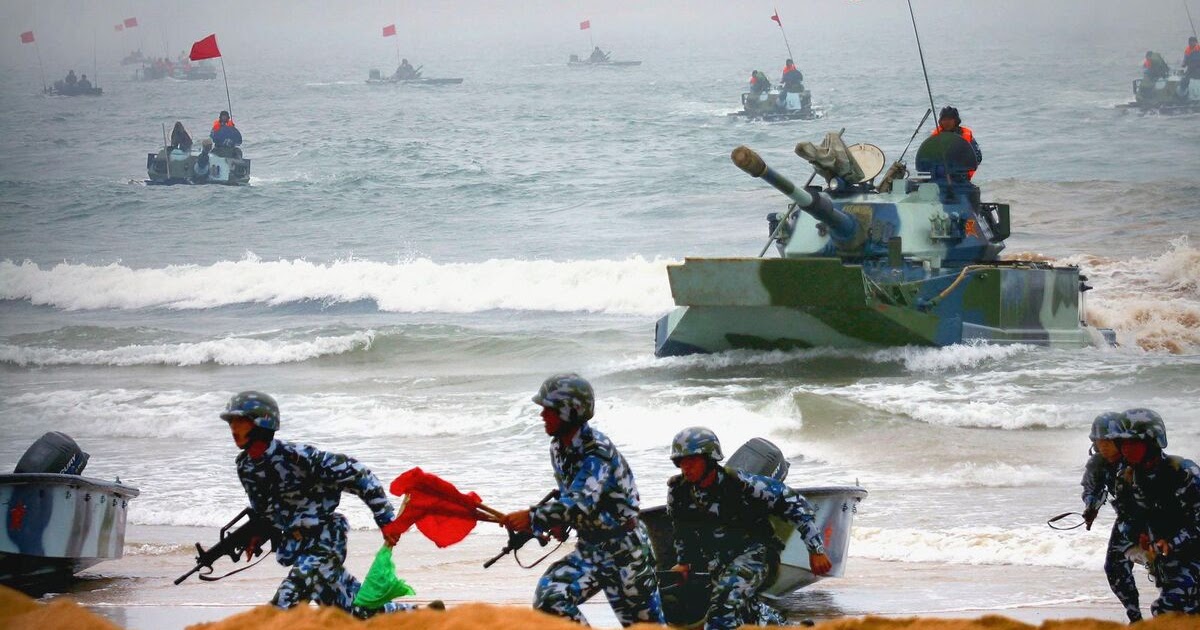 The Global Times provided additional details on the drills, saying they involved the Liaoning aircraft carrier strike group, with the aircraft carrier itself, five destroyers, a frigate and supply ship setting sail for the Philippine Sea east of Taiwan last week.

Simultaneously, the People’s Liberation Army Navy and Air Force dispatched warships and aircraft to the west of Taiwan, effectively surrounding and enclosing the island under the watch of US and Japanese aircraft carriers, which are serving as ‘perfect practice partners’ for the PLA drills.

Taiwan’s air defense forces confirmed that they had scrambled fighter jets on Thursday, Friday and Sunday after the PLA flew 31 aircraft into its Air Defense Identification Zone (ADIZ).

China does not recognize the ADIZ’s legitimacy and regularly sends fighters, bombers, electronic warfare aircraft and anti-submarine planes and helicopters into the area. 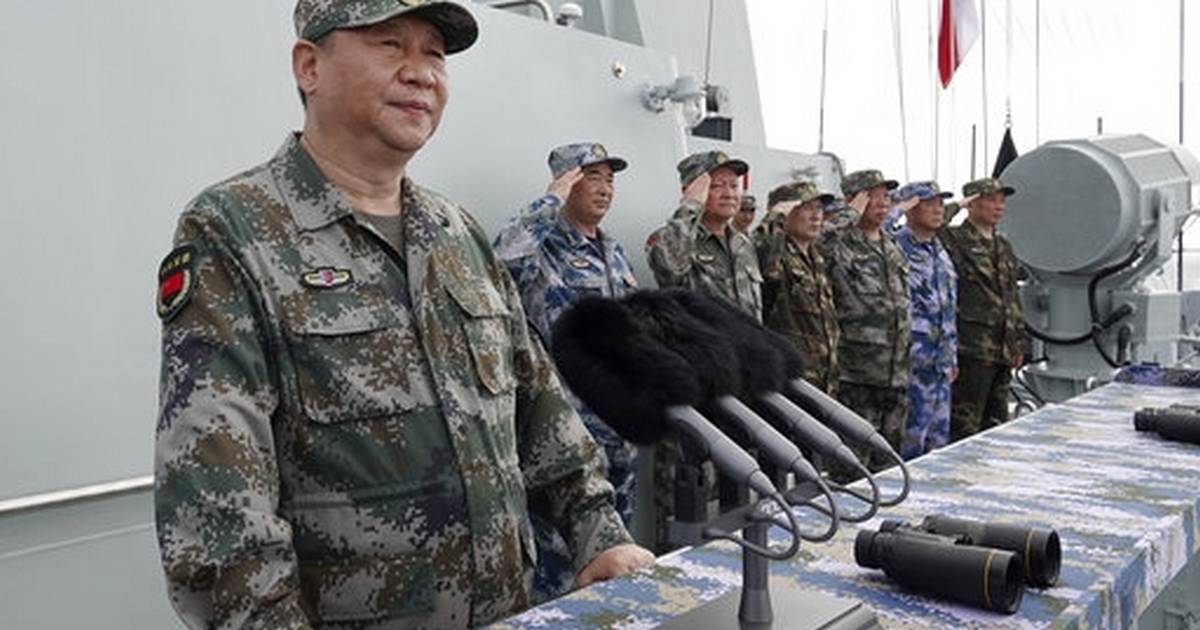 The Liaoning’s drilling occurred in a part of the Philippine Sea which would be vital in a reunification-by-force scenario by the PLA, with the carrier group serving to completely cut off the routes foreign forces may take if they militarily interfere with the Taiwan question.

The escalation of the security crisis between Russia and the West over Ukraine has prompted Chinese aggression-obsessed officials in the USA to warn that Beijing may be planning to invade Taiwan sometime in the near future.

The USA and British ally recently engaged in crisis planning on the matter, and Washington has encouraged Taipei to buy more American-made weapons, even as the island faces a severe bottleneck for equipment already bought and paid, bought not yet delivered, going back as far as 2019.

Taiwan, officially the ‘Republic of China’, broke off from the mainland in 1949, following the victory of communist forces in the Chinese Civil War.

Beijing and Taipei spent the next several decades after that bickering over which has the right to call themselves ‘China’, with Taiwan losing that battle in the 1970’s when the majority of the world, including the US, recognized the People’s Republic as such.

In the 1980’s and 1990’s, Taiwan and the PRC gradually improved informal diplomatic contacts, as well as economic ties, with trade hitting an all-time high of a whopping $188.9 billion in 2021.

However, warming relations between Beijing and Taipei under the conservative nationalist Kuomintang Party took a turn for the worse in 2016 after Tsai Ing-wen’s liberal-left-leaning Democratic Progressive Party won presidential elections and proceeded to pursue a cautiously pro-independence policy.

Beijing has slammed this approach and has warned repeatedly that it will not tolerate any effort by Taipei or its foreign allies to pursue independence. 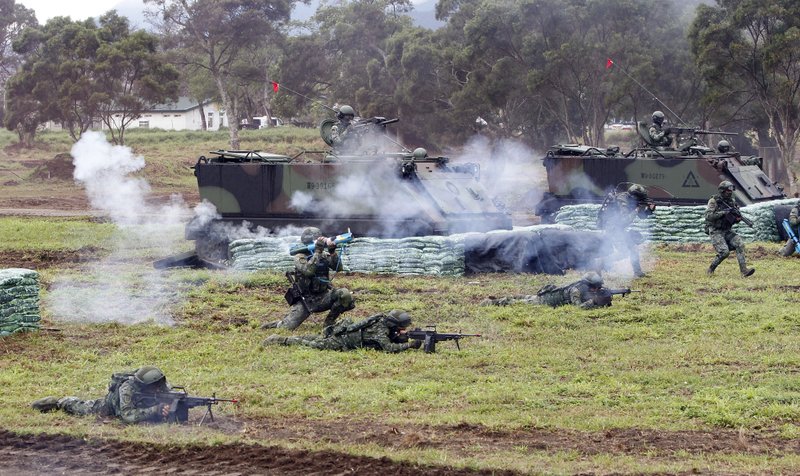