Eleven fishermen and five related personnel reaped the rewards of their vigilance with authorities in China’s Jiangsu Province remunerating them generously for capturing a total of 10 suspicious foreign devices with spying functions in Chinese territorial waters since 2020.

According to China’s state-affiliated Global Times outlet, upon technical investigation all 10 drones turned out be foreign-made and posing a threat to national security. There have been a number of similar cases in recent years.

In fact, Jiangsu Province, where the latest monetary rewards were handed out, has been holding annual conferences since 2016, aimed at both increasing residents’ awareness and praising those who have intercepted suspicious devices.

Authorities later reportedly described it as a reconnaissance device secretly placed by a foreign country in China’s waters. Back in 2018, a total of 18 people were rewarded by authorities in the said province for netting nine ‘spy’ devices.

The seemingly unusual frequency of maritime drone sightings and captures in that region may be explained, at least in part, by its geography – Jiangsu Province boasts a coastline stretching more than 1,000 km (620 miles) and facing Japan and South Korea.

However, Chinese authorities have yet to reveal where any of those captured drones and unmanned vessels came from.

Beijing apparently takes the issue very seriously as evidenced by a reward plan announced back in 2017 which promises cash payments of up to 500,000 yuan ($78,783) to citizens who provide authorities with useful information on spying.

Some cities in China have gone so far as to hang out banners, hold public exhibitions, and hand out brochures to raise people’s awareness regarding suspected threats to national security.

That’s the extortion (taxes) being used to purchase drones from the MIC for the USA to spy on China. Meanwhile the infrastructure in the US is crumbling but the money is spent for the benefit of the MIC. People are going hungry in the USA. The US has more people living in poverty then the entire population of Canada. 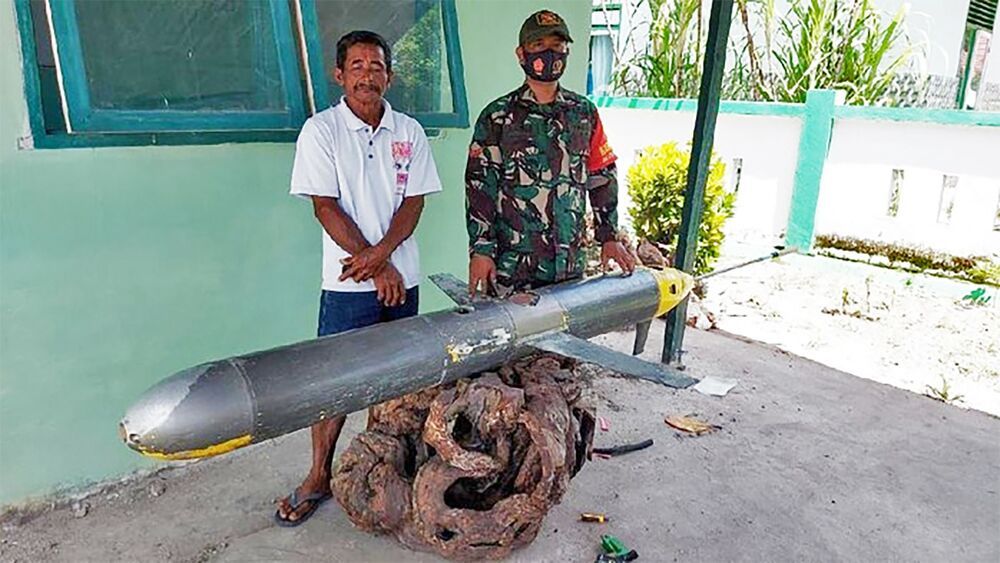 USA is at the end of the line the moment they stop printing money and stealing other countries minerals.

The Chinese trawlers are vacuuming the oceans, so of course they will come up with all sorts of things. There’s no fish left so this is what they catch?

Carbon dioxide levels risen by nearly 50% since the Industrial Revolution.