The first astronauts to arrive at China’s new space station carried out their debut spacewalk, marking only the second time the country’s astronauts have ventured out of their craft while in orbit.

Liu and Tang exited the station’s core module, the first of two planned spacewalks during their mission.

A mechanical arm was used to move one of the astronauts around the exterior of the station, while another one, unassisted, climbed around the outside of the cabin.

Their extra-terrestrial outing was broadcast on Chinese television, with footage showing the two astronauts opening the cabin door and exiting the module. A camera mounted on the helmet of one of the astronauts also provided a unique first-person view of the spacewalk.

The operation wasn’t just for show, however. The pair left the station in order to elevate the panoramic camera mounted outside the core module, and to test the capabilities of the craft’s robotic arm. The mission was scheduled to last six or seven hours.

The Tiangong station’s core module was launched in April. Its deployment comes as Beijing seeks to expand its presence in space.

The Chinese space agency planned a total of 11 launches through the end of 2022, including three more manned missions. More modules will be added to the station, which is also expected to take on larger crews.

The spacewalk comes a week after China released footage from its Tianwen-1 mission to Mars. The videos, some of which included audio, show the landing of the country’s Zhurong rover and its operations on the Red Planet’s surface.

I wish them the best of fortune and understanding. The Chinese have always looked forward, and we, in the west, seldom spend enough time in the east, to get to understand their way of life, culture, community.

I’ve long studied their history, and ours, and see good things in the future for them. I wish them well. I’m very glad to see more people, exploring space again, and moving forward, we all should applaud this advance.

Every nation with too much power is dangerous?

If ten years ago somebody would say the Chinese will do space walk, every body would laugh, makes you wonder where are they going to be in ten years?

Their progress in all kinds of technologies are going with the speed of light. west will be left behind but will not admit that.

In China 200.000 engineers get their University degree every year, where in the USA only 4.000 graduate per year? So that is 50x more, no wonder the Chinese are taking this leap in human history. 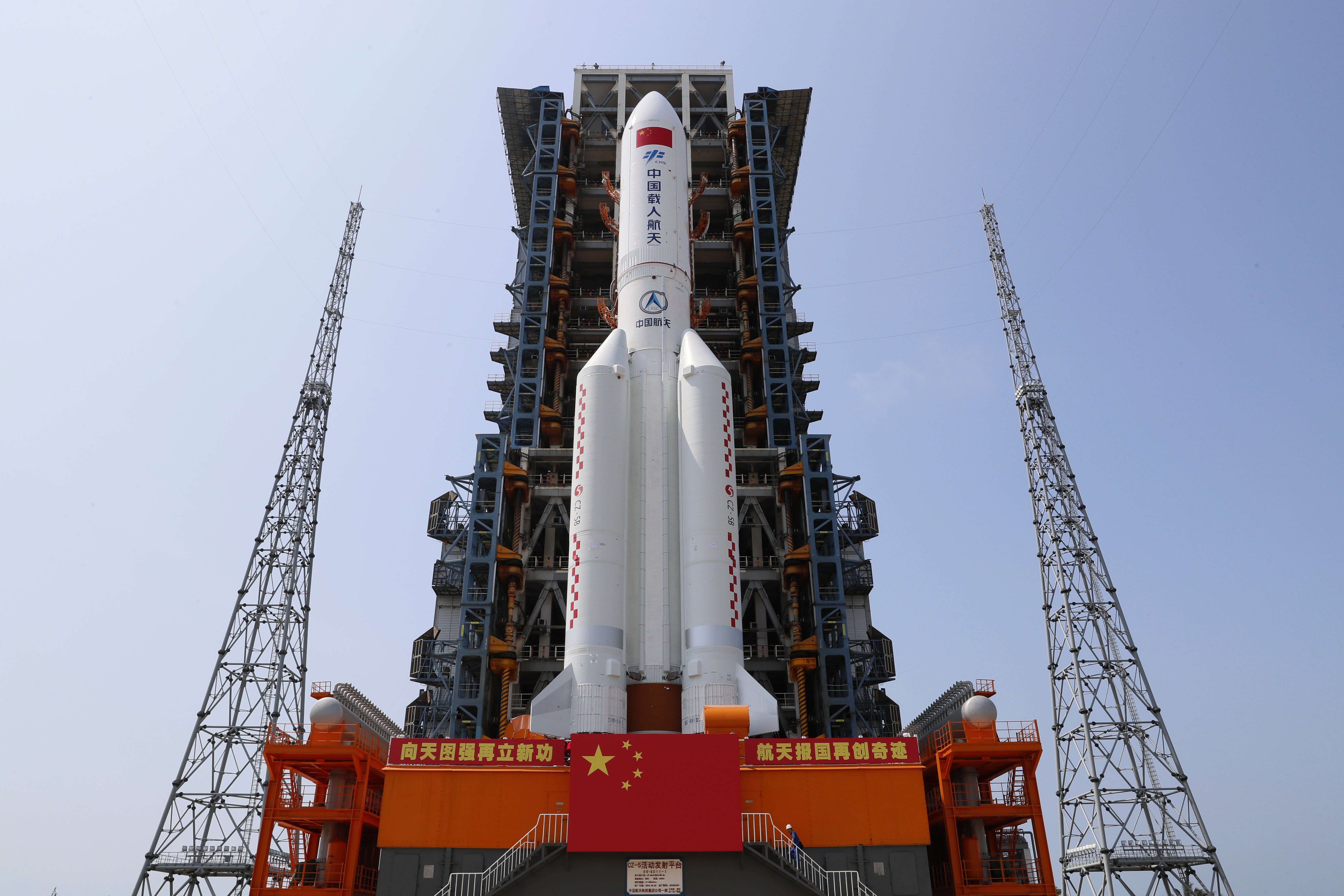 Well, their next projects are the Moon and Mars. And I believe they can achieve both within the next five years?

Most US College Graduates Regret their Education

How the Zionist Oppression is betraying the Palestinians