China’s satellite coverage in the Western Pacific has doubled since 2018, the Pentagon reported last week in its annual assessment of the Chinese military.

That gives China the ability to detect American surface ships with an array of sensors that can guide its 2,000 land-based missiles to moving targets, including US aircraft carriers.

The US Defense Department’s Military and Security Developments involving the People’s Republic of China reflects a grimly realistic rethinking of China’s military capacity in its home theater.

Senior flag officers are saying we’re on a trajectory to get crushed in a war with China, which would likely be the most important war since WWII.

The strategic takeaway is that the USA cannot win a firefight close to China’s coast, and can’t defend Taiwan whether it wants to or not.

That view in the Joe Biden administration’s Department of Defense (DOD) persuaded the president to discuss “guardrails” against military confrontation in his November summit with his Chinese counterpart Xi Jinping.

Republican hawks appear to have come to the same conclusion. The United States will enact a scorched-earth policy in Taiwan, destroying its semiconductor industry, if the PRC seizes the island.

Anti-ship missiles are the 21st-century equivalent of the torpedo and dive bombers that banished the battleship from military budgets after the 1940 sinking of the Bismarck by the British and the 1941 sinking of the Repulse and the Prince of Wales by the Japanese.

The DOD report states that the PLA Rocket Force’s conventionally armed CSS-5 Mod 5 (DF-21D) ASBM variant gives the PLA the capability to conduct long-range precision strikes against ships, including aircraft carriers, out to the Western Pacific.

The multi-role DF-26 is designed to rapidly swap conventional and nuclear warheads and is capable of conducting precision land-attack and anti-ship strikes in the Western Pacific, the Indian Ocean, and the South China Sea from mainland China.

As of the end of 2021, China’s ISR satellite fleet contained more than 260 systems – a quantity second only to the United States, and nearly doubling China’s in-orbit systems since 2018.

Small satellites are not only small, lightweight, and low-cost, but also operate in low orbits. In terms of space ISR, one is worth nearly three. This is true for optical and radar imaging, as well as for signal interception.

Optical imaging has always had the advantage of high resolution, which is also a very mature technology. In the era of digital imaging, there is no longer a need to use the re-entry capsule to send the film back to the ground when the satellite is overhead.

In addition to its satellite ISR capability, Chen says, the other half of China’s reconnaissance capability consists of unmanned aircraft, unmanned boats, submarines, and networked land-based radar, and undersea hydroacoustic monitoring.

In the past, the US Navy has insisted that a combination of electronic warfare measures and anti-missile defenses can defend US capital ships against Chinese attack.

This year, the navy’s top officer Admiral Jonathan Greenert told reporters that a combination of spoofing (feeding false position coordinates to an incoming missile), masking electronic emissions, and anti-missile systems like Aegis can defend US carriers.

But as Gabriel Honrada reported on August 14, US anti-missile systems like Aegis or Patriot aren’t effective against missiles honing in from a high trajectory. China’s DF-21 and other anti-ship missiles are designed to ascend to the stratosphere and strike vertically.

Electronic countermeasures, moreover, are less effective against multiple sensors. China’s tiered system of sequenced optical, as well as electromagnetic reconnaissance combined with air and sea drones, is getting harder, if not impossible, to spoof.

And China’s missile force is so large that it can inflict devastating damage even with a high error rate. Apart from its formidable inventory of conventional missiles, China has developed hyper-sonic glide vehicles.

These aircraft hug the ground and maneuver at the speed of intercontinental ballistic missiles, or several times the speed of sound. No conventional missile defense can stop HGV’s.

Apart from its missile force, China has about 800 fourth-generation fighters deployed at its coast and close to 200 fifth-generation (stealth) fighters.

As the Pentagon report notes, China has corrected the most important deficiency in its domestic warplane production, namely jet engines.

China’s decades-long efforts to improve domestic aircraft engine production are starting to produce results with the J-10 and J-20 fighters switching to domestically produced WS-10 engines by the end of 2021.

China’s first domestically produced high-bypass turbofan, the WS-20, has also entered flight testing on the Y-20 heavy transport and probably will replace imported Russian engines by the end of 2022.

A noteworthy observation in the new Pentagon report is that China now has only 30,000 marines, compared with a US Marine Corps of about 200,000 including reserves. Only 200 Chinese marines are deployed outside the country, at China’s sole overseas base in Djibouti.

China has about 14,000 special forces versus an American count of about 75,000. This isn’t consistent with the report’s claim that China wants to project power globally. 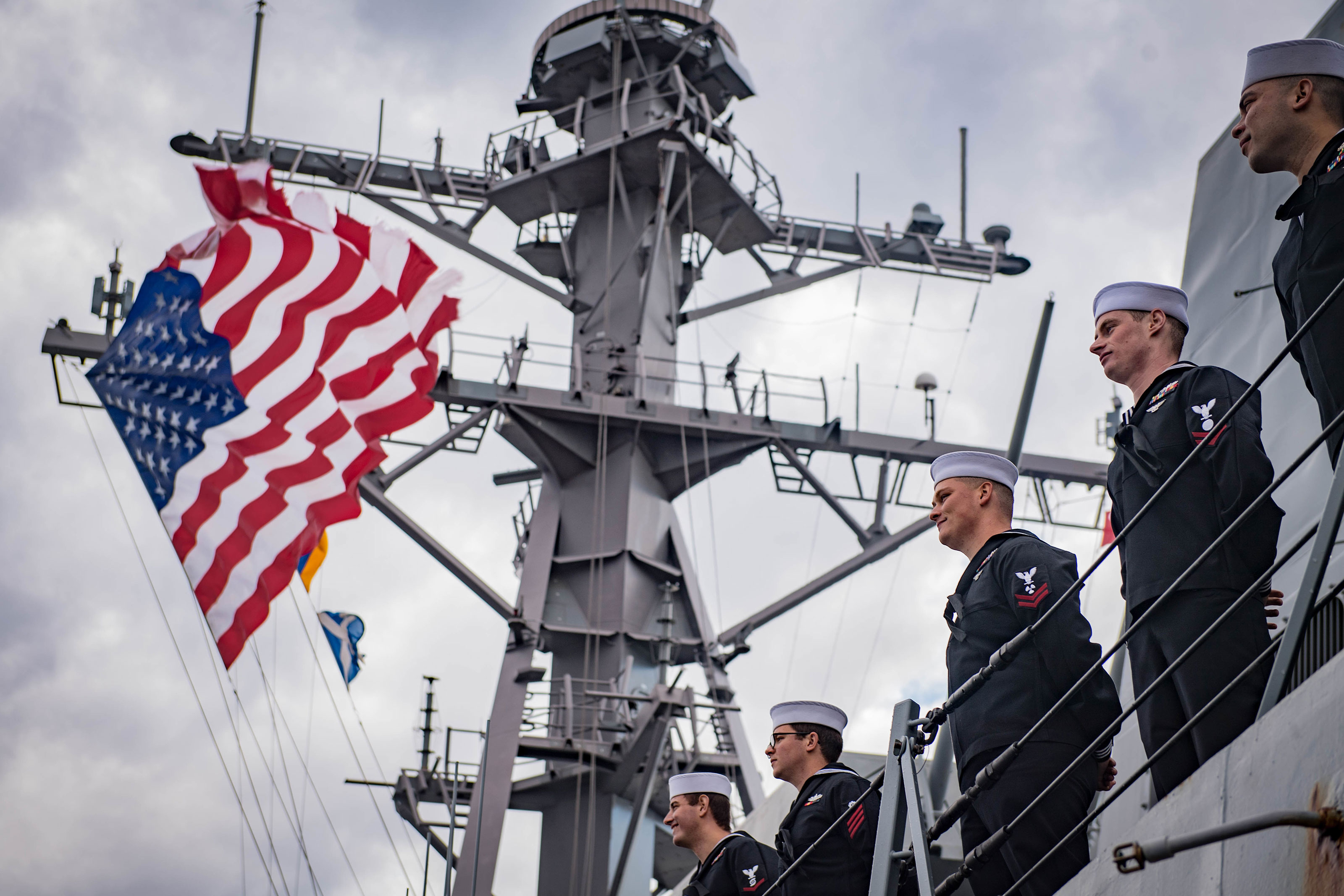