Home China China & Russia are teaming up against NASA in the race for...

America may have got to the Moon first, but now, with much more than simply bragging rights at stake, Beijing and Moscow are joining forces to gain the first lunar foothold of the 21st century.

Moscow previously beat Washington on every step of the journey, placing the first satellite, animal, man, and woman into space, yet America ultimately stole the Hollywood show with Neil Armstrong’s “giant leap for mankind.”

Now, 53 years later, history may be about to repeat itself, in some respects. The Moon is lighting itself up again in the eyes of the major powers, but for more practical and tangible reasons, as opposed to ones of sentimentality or pride, amidst what has been widely described as a “New Cold War.”

This time, it’s largely between the United States and the People’s Republic of China, but also in the mix is the Russian Federation.

With Moscow teaming up with Beijing, a new race to the Moon has already kicked off, not just to simply reach it, but to build on it, a competition to claim yet another historically defining moment, the first man-made structures and facilities ever built ‘off world’, a development which will have enormous military and strategic implications.

But China does not intend to simply catch up with NASA, it intends to leapfrog it entirely.

With this in mind, it is now teaming up with Moscow to propose the creation of its own Moon base, the ‘International Lunar Research Station’ by 2035, and condemning Washington’s Artemis for seeking to build a “space-based NATO.”

China’s increasingly close relationship with Russia has developed amid common challenges presented by the USA and has consolidated growing cooperation in the fields of science, technology, and arms.

The proposed base is the pinnacle of their complementary interests, combining Russia’s veteran space expertise and experience with China’s technological and economic might.

If it wasn’t clear already, the new space race is about not just who can reach the Moon, but who can dominate, exploit and utilize it.

It is a question of who builds lunar telecommunications infrastructure, who gets its resources, who furthers their research, who makes it more accessible to humanity, who uses it first as a launchpad for missions deeper into space, and who gets the military edge from it.

Only a decade or so ago this stuff might have still seemed like science fiction, but it is here, and things are only going to move faster. China and Russia are taking the fight to NASA.

The coming decade will have huge implications for humanity. For those of us who weren’t around to see the first space race in the 1950’s and ’60’s, what a time to be alive.

TRUMP created SPACE FORCE and it required MADE IN AMERICA rocket to be used. This made EMUSK Space X monopolized the delivery of Satellite and Astronaut, he charge $40M per Launch, compared to SUYOZ they charge $ 90M per US Austronaut to ISS. This year Space X Falcon Heavy will be launching Starlink, US and foreign Satellite at least 4-5 times in a month. Space Force operate Space X Falcon 9 and Falcon Heavy at Cape Canaveral, Florida forUS Govt, military Satellites. Space X getting paid per launch and maintain the readiness of their Space Rocket. Space X uses Falcon9… Read more » 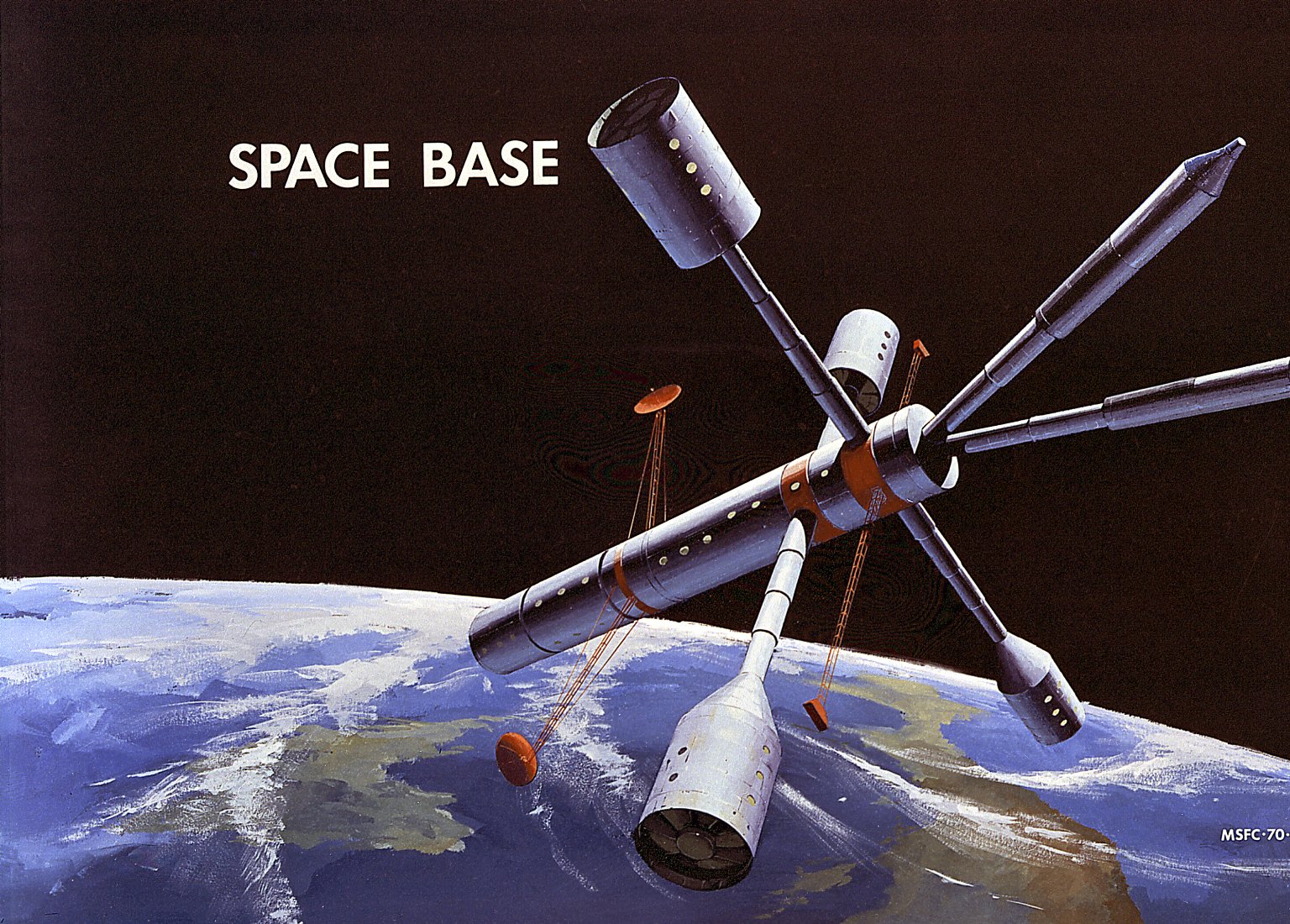 First to the moon! They never got anywhere near. They prerecorded all on set , production by Stanley Kubrick. Shame no original film survives?

They even presented the capsule in a museum, only for people to see 3 spaceman could have never fit in to the gadget?

We need to put all the Jews into space–after they’ve all had their 100 booster lethal injections first, of course.

Allow them a free one way ride?

USA and Israel Benefit from Terrorist Activities in Syria