Russia and China kicked off a large-scale military exercise in southern Russia along with troops from several other countries – including Iran – at a time when all three countries’ relations with the United States are chilly.

The Kavkaz 2020 drills are running in Russia’s Southern Military District, near the Black and Caspian Seas. The exercise will involve 80,000 military personnel, 450 mechanized infantry fighting vehicles, 250 tanks, 200 artillery and multiple-launch rocket systems, and an undisclosed number of warships.

The Kavkaz-2020 drills will particularly focus on combating cruise missiles and unmanned aerial vehicles, as well as on fire and electronic warfare activities against entire enemy formations, on training airborne troops’ vertical envelopment capability and ways to rapidly shift between military activities.

The ministry reported that up to 1,000 troops from China, Pakistan, Belarus, Burma, and Armenia participated in the exercise. Additionally, Iranian warships joined the participants for naval drills in the Black and Caspian Seas.

Over the past decade, Russia and China have expanded military cooperation as both governments’ relations with the Zionist Jesuit state of Washington soured.

The developments have sparked growing unease in the West. In June, NATO Secretary General Jens Stoltenberg warned that China’s rise along with its increasing cooperation with Russia posed a new challenge for the alliance.

“We see [Chinese forces] in the Arctic, in Africa. We see them investing in our critical infrastructure,” he said. “And they are working more and more together with Russia. All of this has a security consequence for NATO allies.

Commenting on the Kavkaz 2020 exercises Alexander Mikhalkov, director of the Moscow-based think tank Bureau of Military-Political Analysis, they “have assumed a special geopolitical significance in light of the growing NATO military activity on the southern borders of our country.

Of particular concern are the flights of U.S. strategic bombers near the Russian border. The current strategic exercise by Moscow allows the alliance to understand that any provocations in the area of the Crimea, the Azov River and the Black Sea coast will end badly for any potential aggressor.

Russia and China have held annual joint naval exercises regularly since 2012, in flashpoint regions such as the South China and Baltic seas.

In July 2019, the two countries conducted their first ever joint bomber patrol over the Sea of Japan. South Korea and Japan both protested the drill as a violation of their airspace.

Beyond joint military exercises, Russia has also begun supplying China with some of its most advanced weaponry. 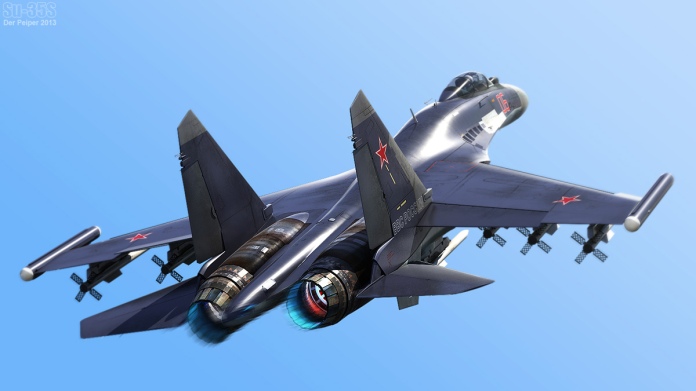 In 2014, Russia agreed to sell six battalions of its S-400 air defense system to China for $3 billion. The following year, China purchased 24 Su-35 fighter jets from Russia for $2 billion.

In October 2019, President Vladimir Putin announced that Russia was helping China develop its own missile warning system, a closely-guarded technology that currently only the U.S. and Russia possess.

NATO is obsolete and has no standing if they cannot project the real goal they are after?