Colombo, Sri Lanka: China is investing in the sea cucumber farms in Sri Lanka, that has the capability of boosting exercise performance and have anti-fatigue effects. China want to facilitate the export of the species from Sri Lanka to China.

While the climate in Sri Lanka is quite suitable for sea cucumber production, there can be catastrophic consequences for the local marine ecology if large-scale production is undertaken.

There have been reports of protests by the local farmers saying that these aquaculture projects are likely to have an adverse impact on their livelihood, the local marine ecology and the land, reported Geo-politik.

In 2021 alone, Sri Lanka exported about 336 tons of sea cucumbers with China being the biggest importer. The Sri Lankan government is undoubtedly willing to give into the Chinese pressure as currently, it would do anything to stabilize its battered economy.

The Sri Lankan government is therefore welcoming all Chinese investment in the production of sea cucumber with open arms.

In June of 2022, the Cabinet approved a proposal for a large-scale commercial sea cucumber project spanning 5000 acres in the Jaffna, Mannar, Kilinochchi and Batticaloa districts in the northern and eastern regions of Sri Lanka.

In some of these places, the designated areas for sea cucumber farming have been fenced off, restricting access to some of the adjoining land and adversely affecting the only means of livelihood of the local fishermen, reported Geo-politik.

The National Aquaculture Development Authority under the Ministry of Fisheries in the leading authority on the issue, facilitating such exploitation to take place.

Pungudutivu, the region where the farm is being proposed is very close to Nainativu, one of the three islands which have been cleared for the Chinese renewable energy projects.

The Chinese, in this fashion, use their influence to further expand their interests at the cost of other countries. It is worth asking why the Chinese insist so vehemently on acquiring sea cucumbers, with so much money being pumped into other countries for their production.

Are they living in the hope of becoming a superior race with ultra-human capabilities of longer lifespans and young and tireless bodies?

The country, quite possibly also has aspirations to produce the best high-performing athletes in the world, merely to prove its superiority, reported Geo-politik.

Sea cucumbers are barrel-shaped Holothuroidea that are a part of a larger animal group called Echinoderms which also include starfish and sea urchins. These creatures survive in the ocean, inhabiting either the shallow or the deep end.

The species is not only used in the production of TCM but is also considered a delicacy in China. It is in high demand in the international market with China being one of the major buyers, making it one of the most expensive seafood items sold globally, reported Geo-politik.

The world knows that there are no bounds to Chinese ambitions, but their pursuit of becoming the most powerful in the world is likely to cause tremendous harm to vulnerable countries such as Sri Lanka. 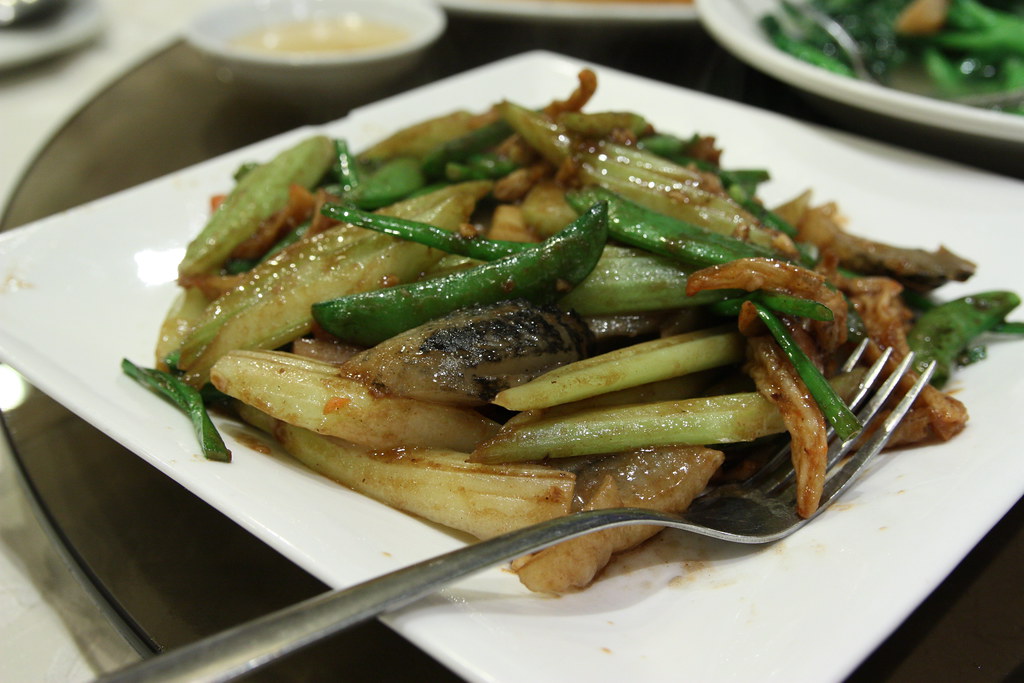 Italy passes Law to send unsold Food to Charities instead of...