At the height of the border standoff with India in 2020, China installed a fibre optic network at certain remote locations of the western Himalayas, giving them new near-real-time ISR (intelligence, surveillance, and reconnaissance) capabilities in the area.

Skirmishes along the Line of Actual Control (LAC) between the two sides brought about a serious force buildup by the PLA, which further entrenched its forward positions.

Citing the recent Pentagon report, the Indian newspaper wrote that the communist superpower has continued “taking incremental and tactical actions” in the LAC, despite bilateral dialogue between Delhi and Beijing that aims to deescalate the situation.

At the height of the border standoff between the PRC and India in 2020, the People’s Liberation Army installed a fiber-optic network in remote areas of the western Himalayas to provide faster communications and increased protection from foreign interception.

However, those opportunities have “dried up” over the past couple years, and it will be up to the Chinese People’s Liberation Army to reignite talks, said Air Force Lt. Gen. Kevin Schneider during a Stimson Center event.

The standing dialogues, which occurred at the general and flag officer levels, provided a forum for US and PLA air force officials to discuss unprofessional behavior and unsafe intercepts.

Despite the COVID-19 pandemic, border clashes with India, and other significant events in 2020, the Chinese army accelerated its training and fielding of equipment from the already fast pace of recent years.

The Chinese military’s activity on the contested border has been one of the key drivers behind the shift in the Indian public’s and government’s assessments of India’s relationship with China.

The result has been a faster convergence in regional security and strategic policy directions. One obvious manifestation of this is the growing Quad partnership of New Delhi, Tokyo, Canberra and Washington.

Events and activities on and around this contested border cannot be ignored, not only for regional dynamics but also because of the risk of escalation and possibly even wider conflict. 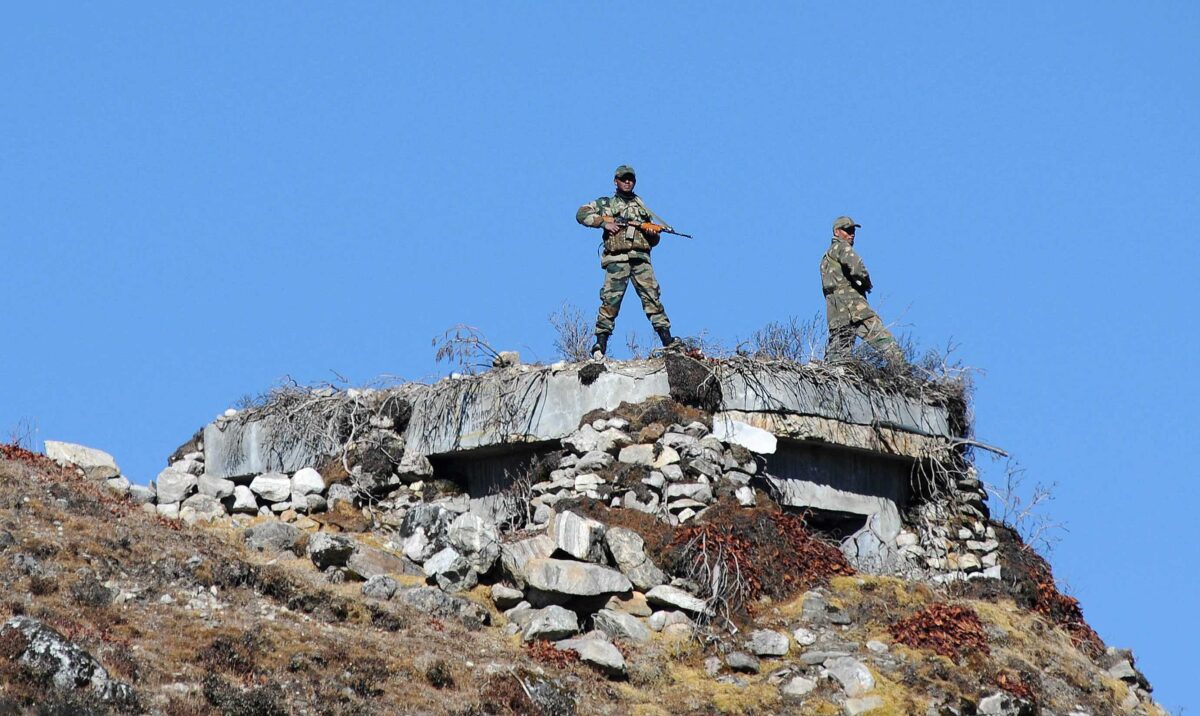 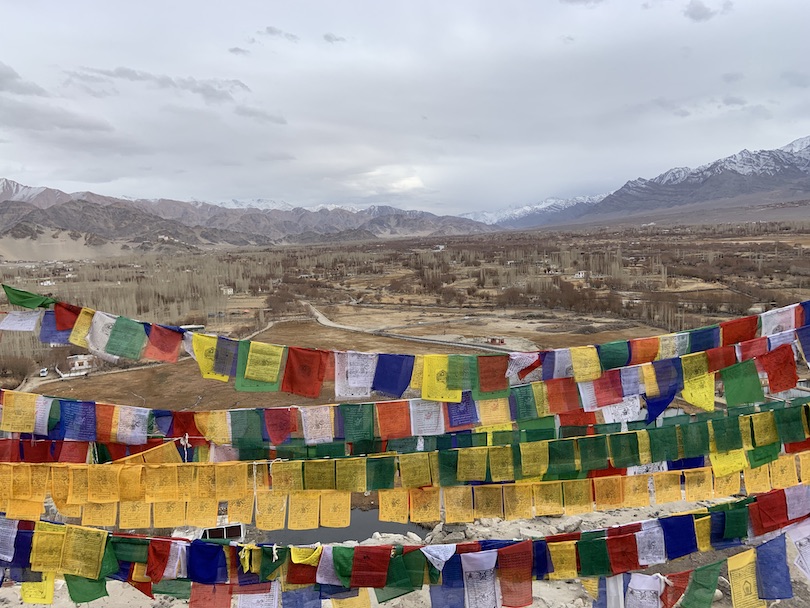