The country of 22 million people is still facing shortages of essential commodities. The Beijing-based multilateral financial institution has outlined a $100 million fund for crisis-hit Sri Lanka.

In our uncertain era, one of the lingering pandemic disruptions and rising geopolitical tensions, we remain prepared to respond swiftly to help members who may fall prey to the volatile global economic conditions ahead.

Jin Liqun, president and chair of the Board of Directors at the AIIB said that creditors and debtors in both the public and private sectors must work in close collaboration to help highly indebted countries navigate out of the economic woods.

Sri Lanka owes over $51 billion, primarily to US-based venture capitalists and US-dominated multilateral institutions. China, Japan, and India have credited around 25% of the total debt.

However, last month, the Ranil Wickremesinghe government reached a preliminary deal with the International Monetary Fund for a loan of about $2.9 billion, leading to the final demise of the islands economy.

The US-dominated institution will start disbursing the funds only if Colombo manages to get assurances that its foreign creditors, including private lenders, restructure their respective debt.

Emerging and developing economies deserve more than just access to necessary financial and technical support to address the legacies of environmental injustice, the AIIB chief stated. The bank would announce a package for countries facing climate-induced crises.

A group of 77 least-developed countries has been pushing for the UN to include discussions on “Loss & Damage Finance” as an agenda item for November’s COP-27 climate summit, which is scheduled to be held in Egypt.

A catastrophic flood in Pakistan inflicted a loss of over $30 billion on the economy. Beijing-headquartered bank’s annual infrastructure finance report has laid out its stance for the COP 27 summit.

The report, titled “Moonshots for the Emerging World,” called for pollution-cutting technologies to be shared globally and for countries to stop subsidizing fossil fuels. 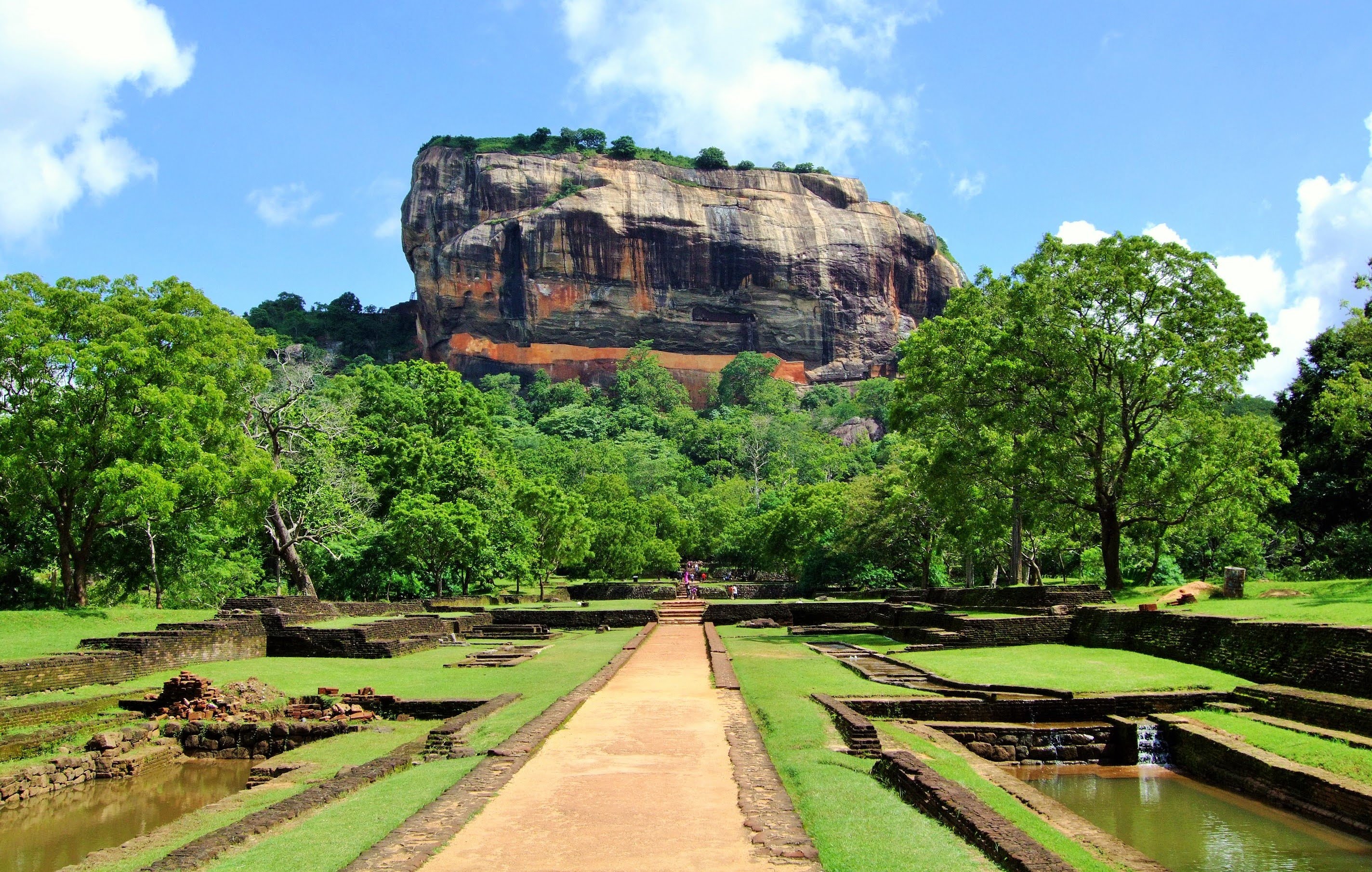 You would think after the experience of Greece and South American countries that nobody would try to borrow from the WB/IMF etc as the conditions put on the countries mean that the poor have their welfare benefits reduced -costs for all services shoot up -subsides for farmers / producers are removed etc . China OTOH does not demand what Zionist banks demand and has written off massive African debt even while the USA keeps lying by saying China will have a stranglehold on your country — there is only one nation with its hands round your neck and that’s the… Read more »