China kicked off 2022 with a diplomatic tour of Africa, with its Foreign Minister Wang Yi visiting Comoros, Eritrea and Kenya.

While on the trip, Wang announced that China would be creating a “special envoy” for The Horn of Africa, the region of East Africa comprising Ethiopia, Somalia, Eritrea and Djibouti, which has frequently suffered from destabilizing conflicts, including the current Ethiopian civil war.

Beijing has for a while now been gearing up its diplomatic focus on the region, having in November invited Eritrea to join the Belt and Road initiative, while constructing its first foreign overseas military base in Djibouti.

All these initiatives drew opposition from the United States, which has also been issuing sanctions against Ethiopia and Eritrea over the proxy Tigray war, having recently booted the latter out of a preferential trade program over allegations of human rights abuses.

The Horn of Africa is gearing up to become one of the most pivotal regions of US-China strategic competition, and will become a primary focus of Washington’s bid to try and undercut China’s influence on the continent. Why?

Because the region is a strategic junction and frontier in what the USA has described as the “Indo-Pacific,” the area spanning the Indian and Pacific Oceans, which the US seeks to dominate economically, politically and militarily in order to contain Beijing.

Sticking out into the Indian ocean, the Horn of Africa guards a pivotal gateway from the ocean up into the Red Sea, and via the Suez Canal, into Europe.

Whoever controls these narrow straits ultimately projects maritime power into the Mediterranean Sea, an area where China also seeks to uphold its commercial clout.

From Beijing’s point of view, the Horn of Africa is one of the most critical potential military flashpoints within the Belt and Road initiative, and it is no coincidence that its first overseas military base is here.

A strong presence in the area is also crucial to countering India, another pillar of the US Indo-Pacific strategy.  New Delhi believes this part is a process of growing military encirclement of it by China, dubbed the “string of pearls,” alongside the China-Pakistan Economic Corridor.

Beijing wants to use Pakistan to bypass the contested seas around China’s periphery and to gain military clout in the western Indian ocean to guard shipping access to Europe.

As a result, China is doubling down on its ties with the states of the East African region. Consider that Wang Yi’s trip, the first high-level diplomatic move by China of the year, involved Eritrea, Kenya and the western Indian ocean archipelago of Comoros.

China sees the stability of this region, specifically the Horn of Africa, as crucial, but things on the ground have not been good. Ethiopia, a key economic partner of China, is in a state of ethnic conflict and civil war.

The Tigray region has rebelled against Addis Ababa and seeks greater autonomy, if not outright independence. But part of the problem has been the role of the United States, which has been subtly backing the Tigray army and effectively supporting their terrorist side.

While its formal position has been to urge a resolution to the conflict, in practice the US regime has picked its team and has been placing growing sanctions on Ethiopia and Eritrea, accusing them of human rights abuses. The goal? To divide and weaken both countries.

It has long been a tactic of American diplomacy to gain geopolitical clout by exploiting divisions between and within countries and inducing separatism, then backing the secessionists.

This has produced a furious wave of opposition to the USA amongst Ethiopians online, who have been using the hashtag #nomore and urging closer ties to China.

This all may also be strategically beneficial to Beijing and a miscalculation by the USA. China’s ties with Africa have thrived on the premise of non-interference in internal affairs and respect for national sovereignty.

This makes it easy for Beijing to support Ethiopia’s and Eritrea’s default position in the wake of US interference. They become more geopolitically reliant on Beijing as a key strategic partner in preserving their sovereignty.

America’s move to kick Ethiopia off a trade privilege program, on the premise of human rights concerns, only adds to that sentiment, and China is the obvious alternative.

However, Beijing will need to exert more support diplomatically and politically to ensure these conflicts can be brought to an end, hence the creation of the special envoy position.

China also sees its relationship with another war-ravaged Horn of Africa state, Somalia, as equally important. It has been in a far worse state of turmoil and, in turn, accuses the US of interference against it.

It is no coincidence that in 2020, Taiwan opened diplomatic relations with the secessionist region of Somaliland, a move designed to drive a wedge into China’s influence in the region.

What we see playing out in the Horn of Africa is a micro-level regional cold war. It’s a battle for the gateways to the Red Sea and Europe. China is consolidating its ties with all local parties here; the USA is trying to undermine it.

By creating a military and political presence outside of the primary theater of competition, China’s maritime periphery, Beijing has opened up a new front in the game.

It’s a tactical and strategic gambit, but the Biden administration’s decision to back the Tigray rebels might actually aid China’s cause.

The USA is not trying to pitch itself as an alternative, it’s pitched itself as an antagonist, hitting the Horn of Africa countries with sticks and disincentives and turning their populations against it.

This means Beijing for now has the upper hand, providing it can use its new envoy role to resolve the respective conflicts.

And soon they will own the Panama Canal, covering all the major trade routes. Now why would they want that…….

And so the demise of US hegemony continues? 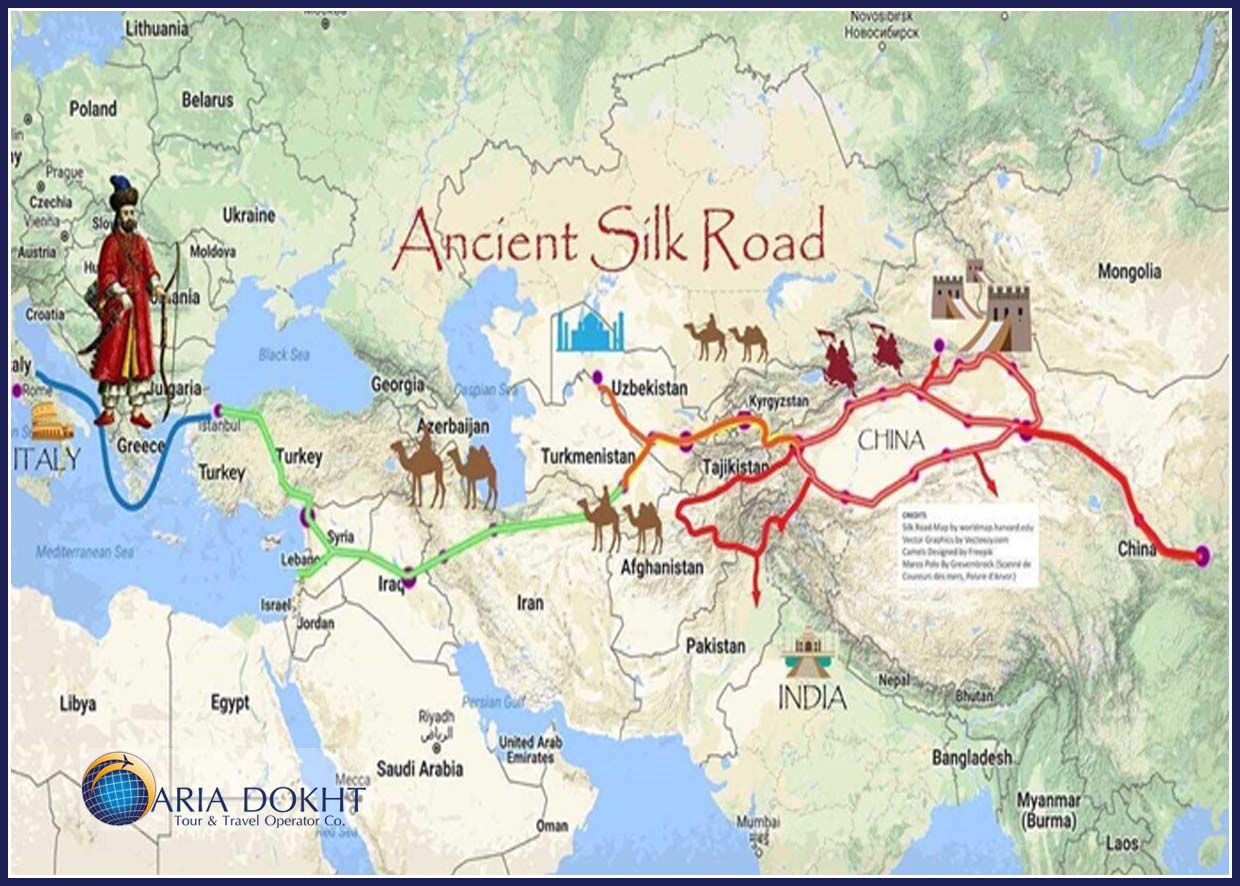 On their way to exit.

Historic records showed us that Chinese traders, Chengo-Ho and people have been going to Africa since at least the 7th century. The result from the long and deep-rooted cultural exchange between these two peoples can clearly be seen from the oriental features on some African people of today. The Ziopath-controlled USA and westerners have failed to realize the bond between the Chinese and African nations is far too well established for them to undo even with their familiar dirty tricks.

Chengo Ho was a seafaring tribe that all other shipping avoided, but they were easy to spot because the entire horizon would become black at a certain point, pointing at the armada coming your way?

Anywhere there is trouble in the world you can bet the US of A and its vassals are in there somewhere.. fortunately their super power status is crumbling, and soon to be gone.. and then there may be peace on earth..

Hypocrisy is their Diplomacy.

Iranian Military’s Air Defenses locked in on a US F-18 Fighter...