Chevron confirmed that it has received authorization from the US regime to resume oil production in Venezuela, but won’t buy much goodwill for USA from Caracas.

The license, granted after years of crushing sanctions and attempts by Washington to institute regime change in Caracas, comes as the USA continues its search for oil amid a supply squeeze caused by restrictions against Russia.

The Biden administration’s provision of a general license to Chevron to resume oil extraction in Venezuela may be a small bit of good news for Europe as it continues to reel from energy shortages and high prices.

But Washington has got another thing coming if it thinks it will be able to buy the Venezuelan government’s goodwill after decades of economic hostility, energy expert Dr. Gal Luft says.

The goal is to feed the market with additional supply of crude, given the entry into force of the EU ban on Russian oil and…the G7 oil price cap, Luft, who serves as co-director of the Institute for the Analysis of Global Security, a US-based think tank.

As for Europe, any amount of oil added to the global market is good news in a tight market.

Before Washington imposed its crushing sanctions on Venezuela in 2019 and recognized opposition lawmaker Juan Guaido as interim president, Chevron’s production amounted to about 200,000 barrels per day, equivalent to about 0.02% of Europe’s daily consumption.

That’s probably as much extra crude as we can expect. And it will require money, expertise and overcoming bureaucratic hurdles to get to this production level. Which means it will take time to get there.

The real question is how will the decision impact OPEC+ decisions next week, Luft explained, pointing to the upcoming OPEC+ ministerial meeting set for December 4, where members will decide whether to hike or reduce crude output, or leave it at existing levels.

If Venezuelan oil is allowed in the market there is less of an incentive for OPEC+ to increase production. So in essence, the USA might end up in a situation where they loose guaranteed OPEC+ supply in exchange for Venezuelan crude which will take months to arrive in the market.

At the same time, the energy expert believes that even if Caracas doesn’t end up seeing any substantial economic gain from Chevron’s return (with a US official saying profits earned will go toward repayment of debt), renewed production will still serve as an important political victory for the Venezuelan government.

Venezuela sees this as a small crack in the sanctions regime which can over time be broadened. It also legitimizes [President Nicholas Maduro’s government] after a long time in which Washington has shunned and sanctioned it.

Luft further believes that the resumption of oil production by an American company in Venezuela will undermine Washington’s democracy and human rights justification for enacting sanctions against Caracas in the first place, showing them to be secondary to economic interests.

It also sends a signal to other countries supportive of US sanctions that those sanctions are not grounded in real commitment to human rights, and that the US can walk away from them every time its economic conditions require it to do so.

Washington has spent months negotiating with Caracas on lifting energy sanctions after the USA and its European allies slapped restrictions on Russian energy which exacerbated existing global shortages on oil and gas markets.

Similar talks have been held with Iran, but appear to have reached a deadlock amid US intransigence on lifting sanctions against the Islamic Revolutionary Guard Corps. White House lobbying failed to prevent an OPEC+ production cut last month.

The Kremlin reiterated Sunday that Russia would not sell energy to countries trying to put a cap on the price of its oil and gas exports. 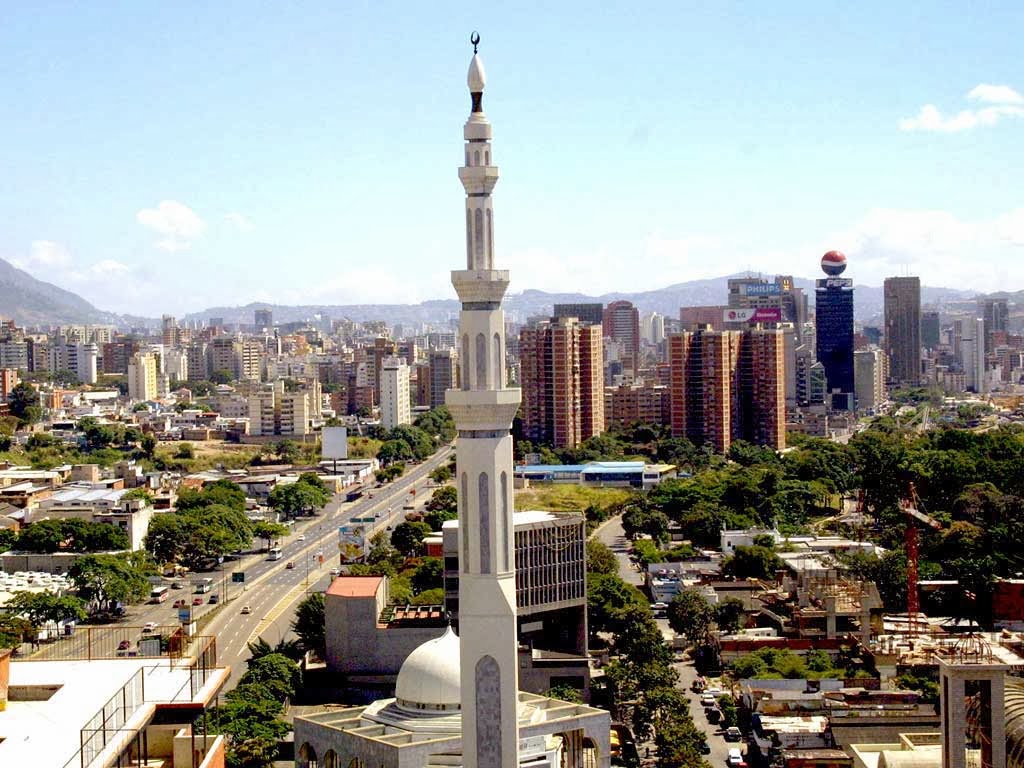 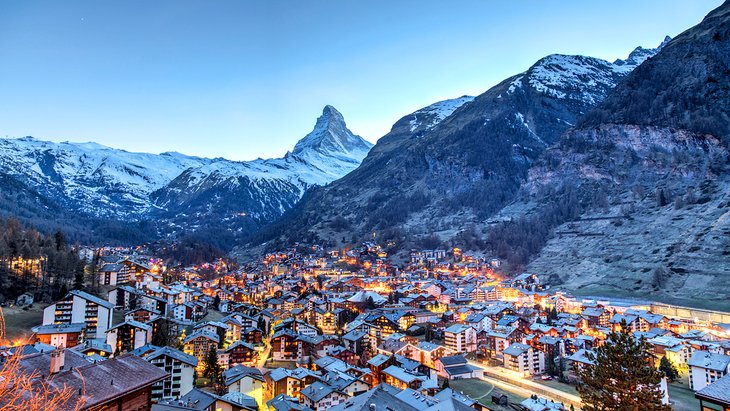 $1.2 billion of Oil passes through the Strait of Hormuz every...