The US special envoy for Venezuela, Elliott Abrams, has claimed that Caracas had signed a $209 million contract on military purchases with Russia, without specifying when this was done.

Abrams added that under the purported agreement, Russia will supply Sukhoi fighter jets and Mi-171 military transport helicopters to the country. 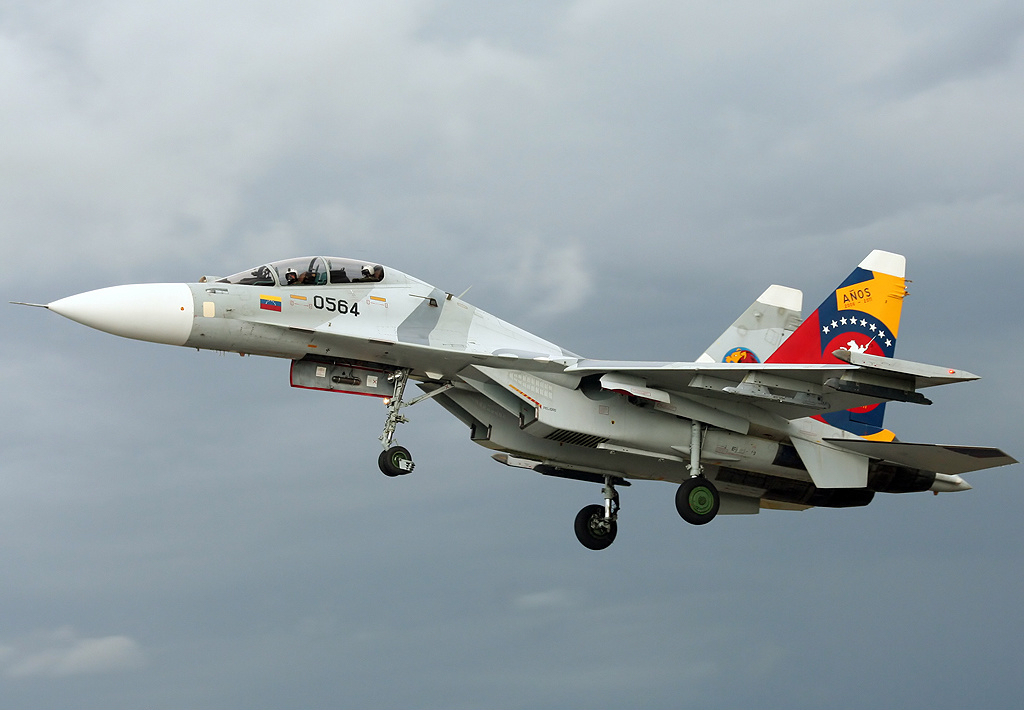 Moscow dismissed the rumors by saying that no new military contracts are expected to be signed between the two countries in the near future.

The cost of a single Su-35 fighter jet, the most frequently ordered Russian jet by foreign clients, amounts to roughly $83 million.

The cost of Mi-171 military transport helicopters (upgraded version of the legendary Mi-8) and Kamov Ka-series attack helicopters are about $4 million and $16 million each respectively, meaning that for a sum as modest as $209 million, Venezuela would only be able to buy two jets and a few choppers with what’s left.

Good deal for better defenses, the USA will @ some point plot a military attack and take charge of the lucrative oil- and gold reserves?

Israel is using Iran as scapegoat to strike against Syrian government...

NATO wants to shut down Russian development in Arctic Region